Heavy rain and melting snow have caused flooding and landslides in Albania over the last few days.

Shkodër County in the north west of the country is the worst affected area where the Drin and Bojana rivers have overflowed.

Local authorities there said that 2,285 hectares of land were under water. Military personnel are working to alleviate flooding, carry out evacuations and deliver relief supplies.

Local media reported that flooding in the village Obot has left around 800 inhabitants isolated. Over the last few days the villages of Shirq and Mushan have also been cut off after the Bojana river overflowed.

Areas of Durrës County have also been flooded according to reports, including the district of Fushë-Krujë which is about 40km north of Tirana Airport. 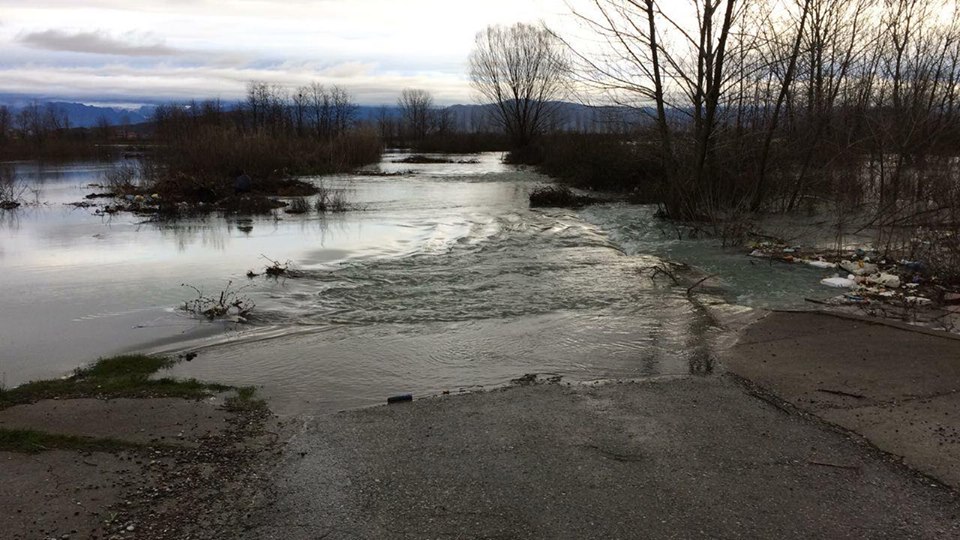 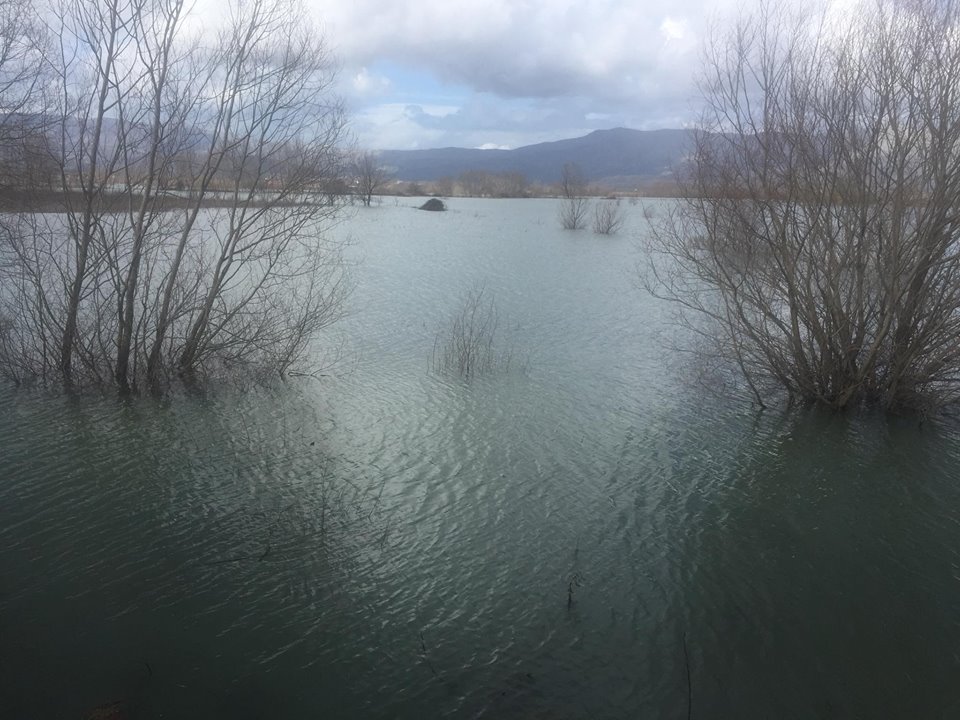 Reuters 16 June 2018 By Keith Coffman DENVER (Reuters) – Heavy thunderstorms and widespread rains expected on Saturday in the U.S. Southwest could help douse the numerous unrelenting wildfires crews are battling in the parched […]