Typhoon Ewiniar has brought torrential downpours to China’s Guangdong Province, with some areas recording over 250 mm of rain in 24 hours, 08 to 09 June, 2018.

As of 08 June, 73,000 people had been evacuated to safe locations. The storms also led to flight delays in Baiyun International Airport in Guangzhou, capital of Guangdong.

Heavy rain from Typhoon Ewiniar triggered landslides in the city of Yunfu, causing houses to collapse and landslides that killed five people. One person is still missing according to Guangdong civil affairs officials.

Ewiniar made landfall in Hainan and Guangdong earlier in the week, bringing heavy rain and strong winds. It then moved back into the South China sea before making a third landfall, again in Guangdong, on Thursday 07 June. As a tropical depression, the storm had earlier caused heavy rain in parts of Vietnam, causing landslides and flooding.

Ewiniar was forecast to move northwards and weaken into a tropical depression. However, China Meteorological Administration warned that Guangdong could still see further heavy rain in the wake of Ewiniar as well as influence from the monsoon. 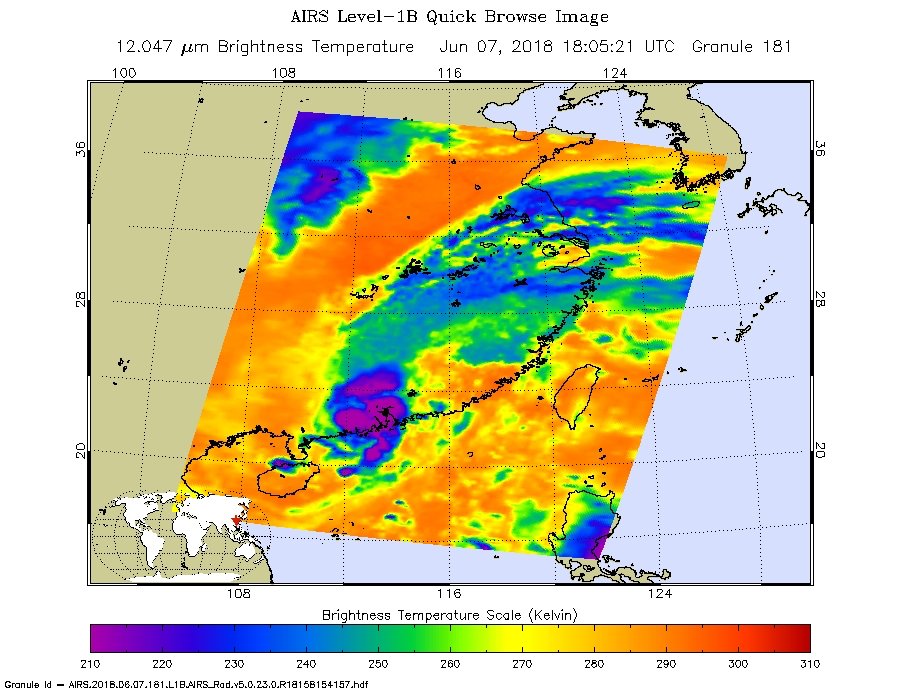 BY BRENDAN COLE June 9, 2018 The United States has unveiled the world’s fastest supercomputer, overtaking the previous title held by China. IBM says its supercomputer called Summit based at the Oak Ridge National Laboratory […]