By Jack Peat and Danielle O’Brien

THE number of women arranging “divorce parties” to celebrate the end of their marriage is at an all-time high, according to experts.

The trend of women celebrating the end of their unions has been rising in popularity in the USA, and is seeing equal growth at home in the UK. 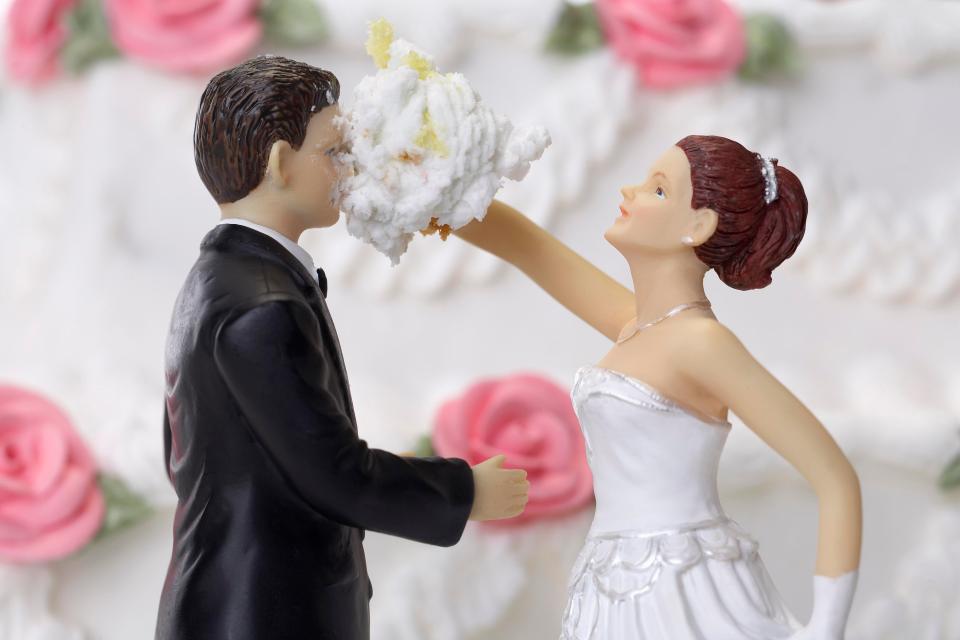 Divorce rates in the UK have been heading up, increasing by 5.8 per cent in 2016 compared to 2015, according to ONS data.

And interest in celebrating divorces with a party has risen with it, with some people even forging careers as divorce party planners.

One such expert is Christine Gallagher, who said: “Divorce is devastating. We need an event to mark this huge life change.

“All the other significant events in life have ceremonies or rituals. The party can mark the end of something, the beginning of the rest of her life.

“The point of the party is to own what’s going on, to push aside old ideas of shame around divorce.”

Christine’s first divorce party took place in 2003, after a friend had been jilted by her fiancé and run back to his ex-wife.
In the last 15 years, Christine has organised more than 200 divorce parties, generally ranging in cost from £3,800 to £20,000.

One took 60 guests on a luxury boat down the cost of the USA to Mexico, where the client ended up symbolically throwing her wedding ring into the ocean.

Another had the entire theme of the party focused on heat – which included spicy food, a salsa teacher and a bonfire – with the ex-husband’s most prized hunting trophy thrown on top. 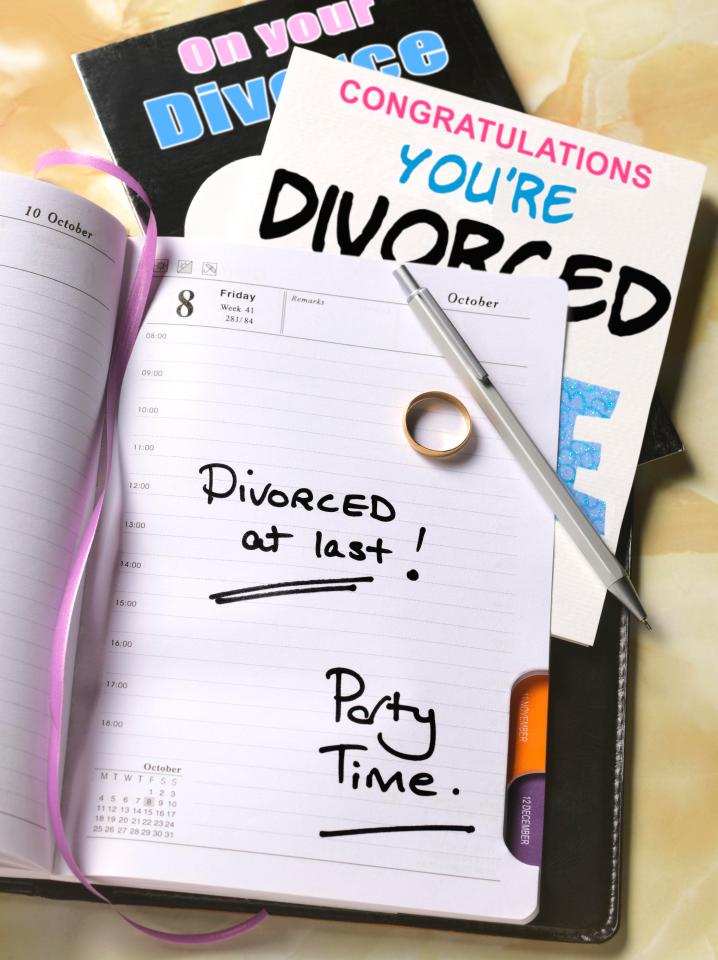 According to Christine, women should mark the life event with a celebration

And a third had a golf theme, after a wife discovered her husband had been having an affair when he claimed he’s been on the course.

Guests arrived wearing golfing gear, and there was an instructor there who have tips on how to swing clubs at balls with the husbands name written on them.

One of Christine’s clients paid an incredible £160,000 for her event, and swore the planner to secrecy regarding the details.

She’s also unable to say whether she’s done work for any celebrity clients, of which there would be no shortage in Los Angeles.

And the music most often played to soundtrack her events? You guessed it – Gloria Gaynor’s hit I Will Survive. 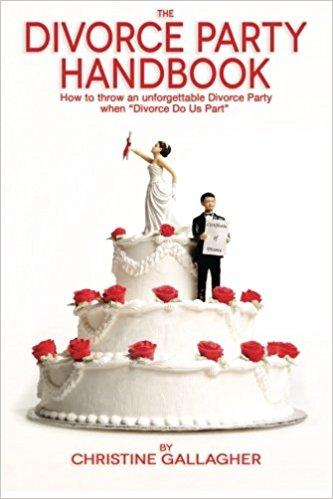 Christine’s guide helps women decide how to throw their event

Christine’s top five divorce party tips include inviting at least 20 people, and even discusses whether the ex-partner should attend.

She said: “They have to be in good relationship with each other. It happens mostly I think with older couples who will have an event to let their friends know that they don’t have to choose sides, that both people are accepting what’s going on.”

By AFP 24 February 2018 Around 2,000 Roman Catholic Filipinos protested in Manila on Saturday against a push to legalise divorce, with church groups also using the “Walk for Life” march to slam President Rodrigo […]

BBC 7 February 2018 A Canadian woman who was ending her marriage decided the best thing to do was throw a divorce party with friends. Nicole Niesner, 36, and her friends pulled out their old […]