Gesar Farm was located on the bank of the Aksu River in Aksu, Xinjiang province, China. Four distinct seasons exist there, but the natural conditions are harsh. The land is very saline and alkaline, and the groundwater is hard and unsuitable for drinking. We found this place with only ten acres of land which had some jujube seedlings and a few broken houses on it.

In March 2014, more than a dozen brothers and sisters came up from Yunnan Province to start building a new community here. We began by rebuilding the area, clearing rubbish, renovating old houses, building new houses, beautifying the courtyard, and planting grass and flowers. After more than half a year of hard work, six old houses had been renovated, and seventeen new bedrooms plus several showers and bathrooms were built, and a well was dug. A garbage dump with only a few broken houses on it had been converted into a clean and tidy courtyard with flowers and birds. Meanwhile, we also leveled the land, dug water channels, applied organic manure extensively to improve our soil, and installed pumps at great cost. More than 2,000 apple and jujube seedlings were planted, various other fruits and vegetables were grown, and after a few months of hard work, an orchard full of vegetables and fragrant fruits appeared in front of us. We had cucumbers, beans, radishes, zucchini, pumpkins, tomatoes, peppers, spinach, chrysanthemums, sweet potatoes, and others. We also planted watermelons, apples, dates, muskmelons (similar to honeydew), hami melons (similar to cantaloupes, but crunchier, sweeter, and more flavorful), and some others; way too much to eat! We also planted corn, peanuts, sunflowers, soybeans, and others. We reaped an abundant harvest. In the orchard, we also kept bees for honey.

Life was getting back on the right track and we were starting to play games and throw parties again. The beginnings of a New Oasis for Life were re-emerging, but our happy days were always short. Just as we were immersed in our boundless vision of a better life, government officials came to investigate us again in September of 2014. In January 2015, Gesar farm was disbanded and all of our more than twenty members had to leave.

The history of Gesar Farm is short, but unforgettable. From Yunnan Province, the “Land of Eternal Spring”, to the barren, hot and cold Gobi Desert in Xinjiang Province, we kept our optimism and confidence and worked hard; our original intention never diminished. Our practice has proven that we have the courage and ability to be an oasis in the desert. 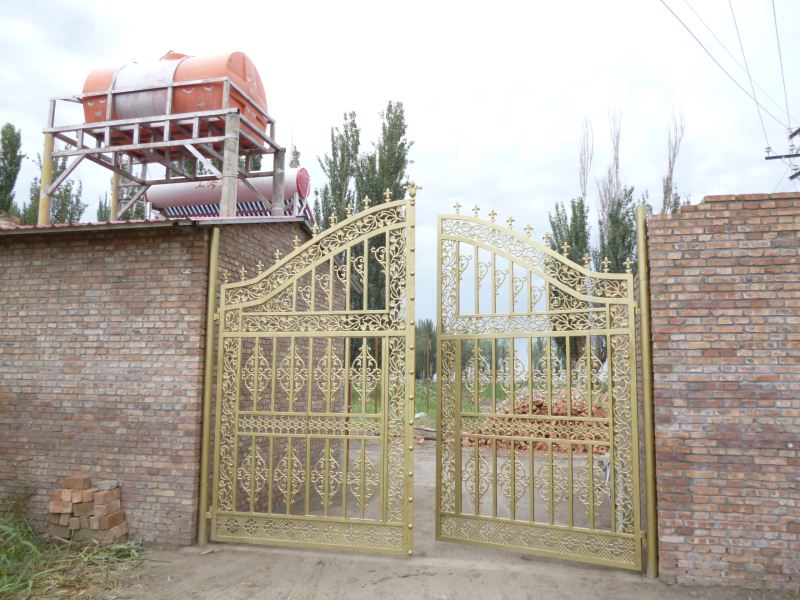 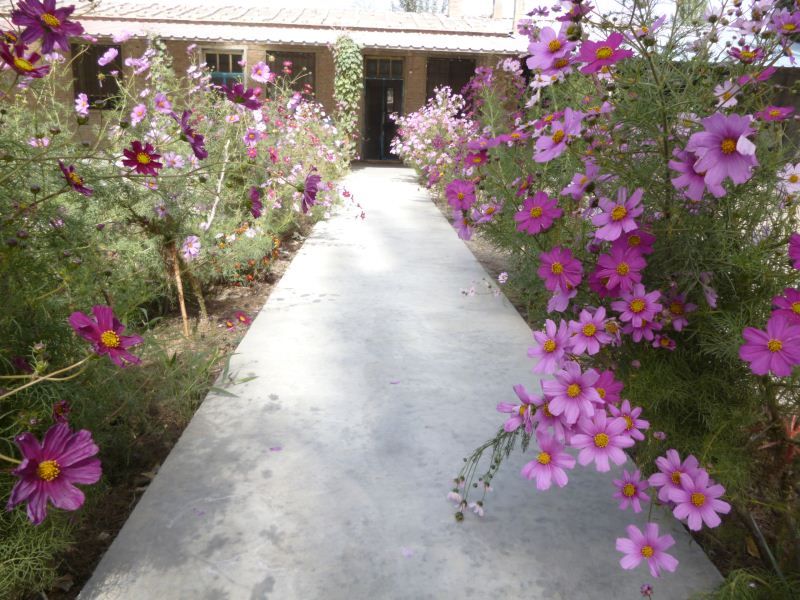 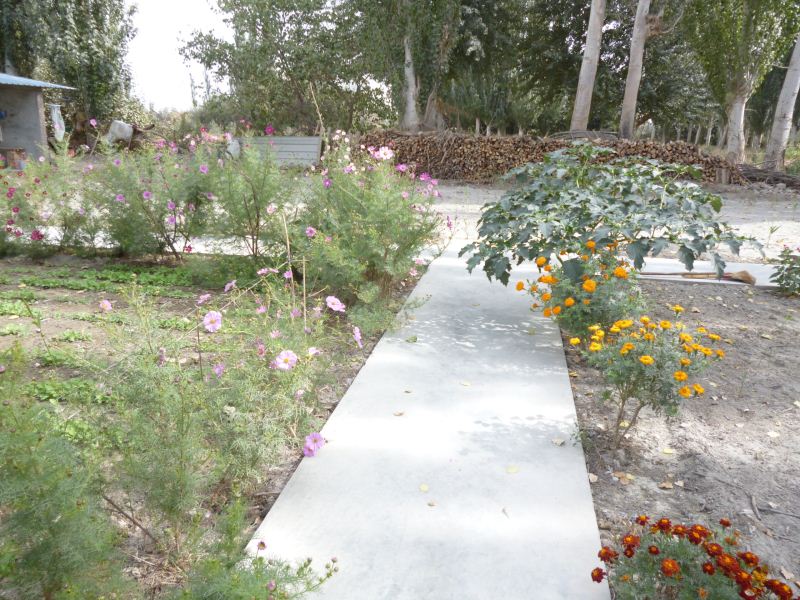 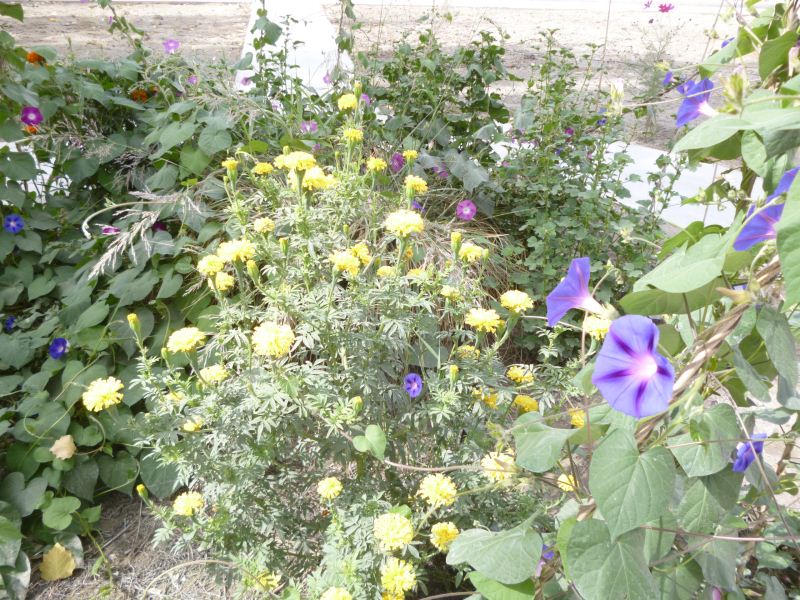 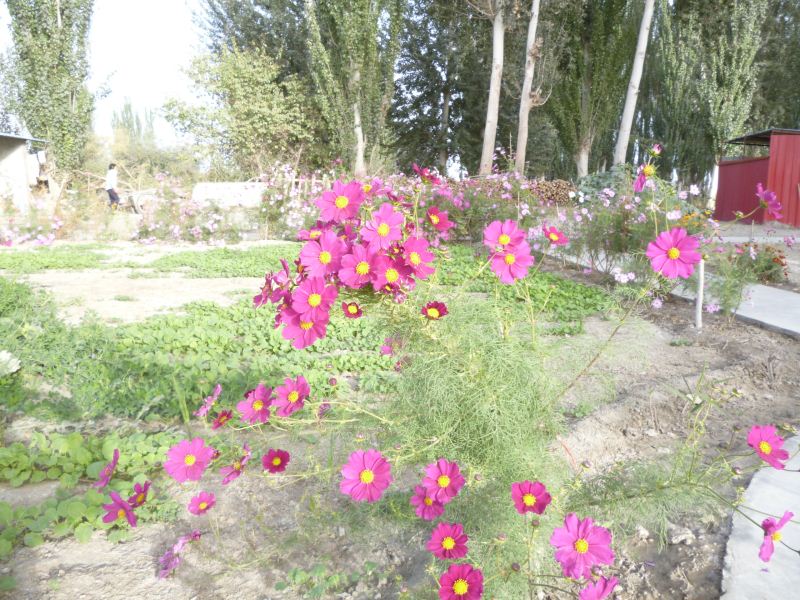 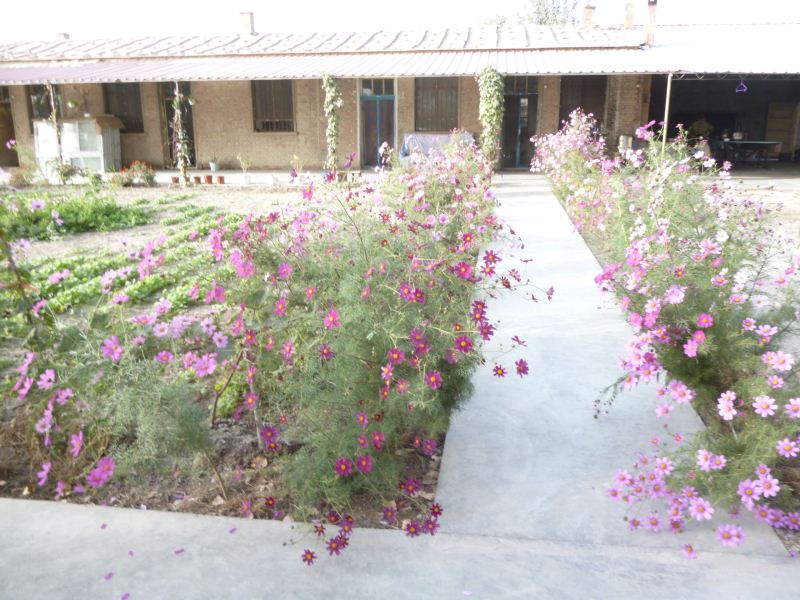 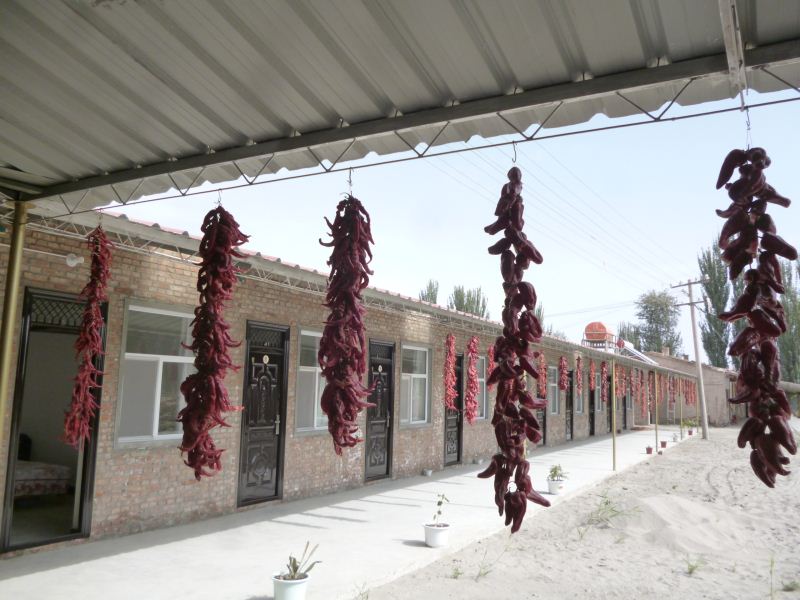 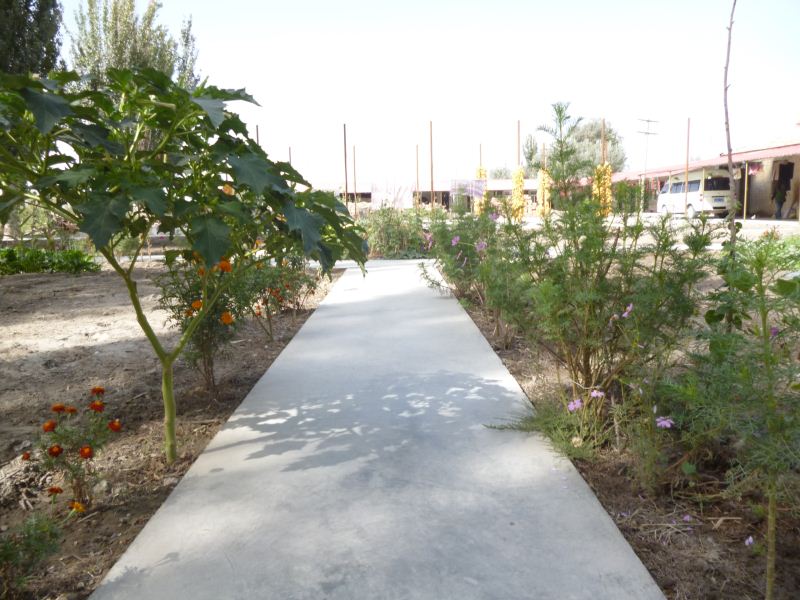 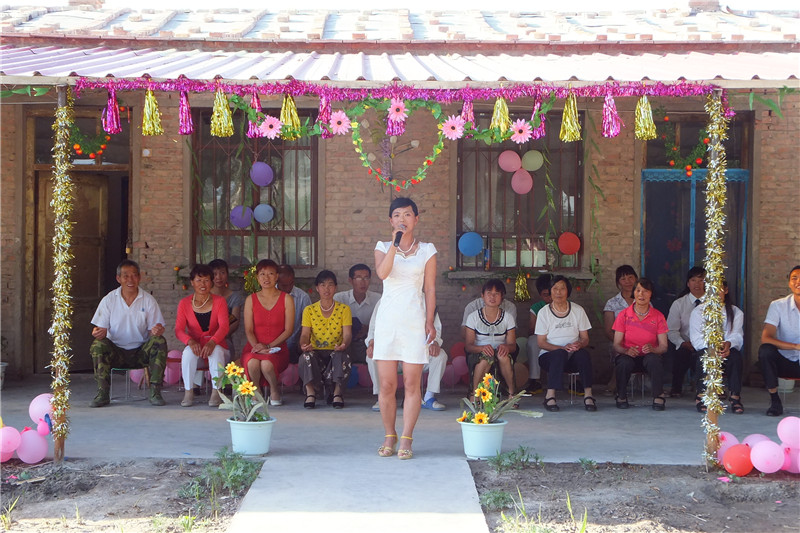 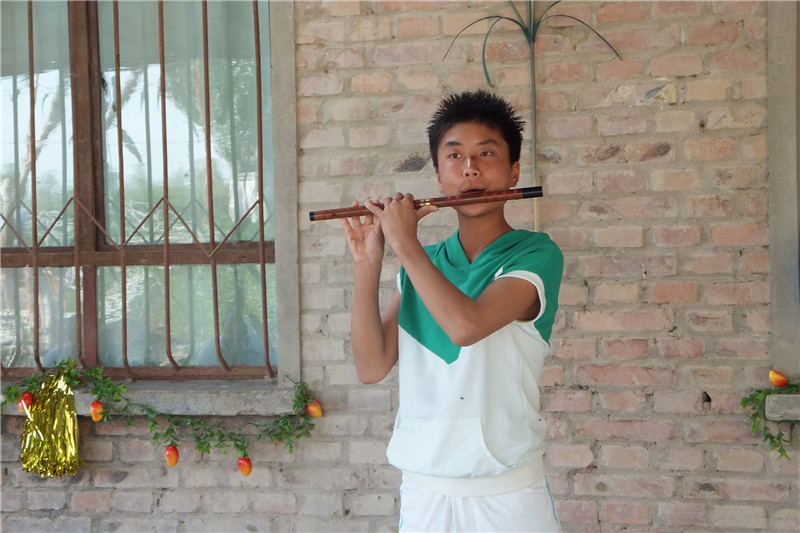 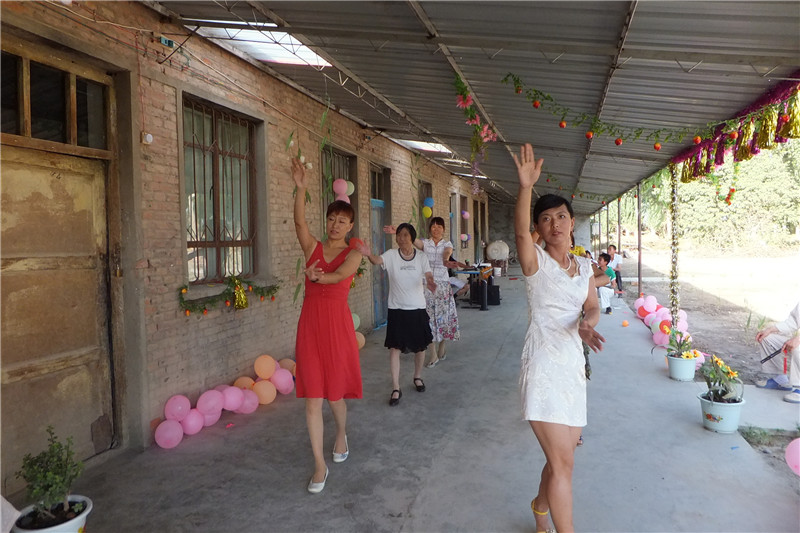 Though I didn’t live in this branch, from the picture, I can tell our brothers and sisters worked a lot to make this branch into a beautiful oasis.

The beauty of the creation.