Katel Farm was located in Erbatai Township, Kuche County, Aksu region, Xinjiang Province, the People’s Republic of China. The natural conditions were very harsh, often raging with strong winds blowing sand. The land was very saline and alkaline, and the bitter ground water which is as undrinkable as seawater. The area consisted of about thirty-three (33) acres and had more than 3,000 pear trees and some jujube trees, but it had no constructions other than a well and five houses.

In March of 2014, more than thirty (30) brothers and sisters came here and began their hard work without toilets, bathrooms, or a kitchen. After working hard at weeding, digging ditches, repairing roads, and planting trees and crops for more than half a year, fourteen (14) new houses were built, heating equipment was installed, and four bathrooms, eight toilets, one kitchen, one multi-purpose hall, one tool shed, and others were all made. A central garden was built and hundreds of fruit trees were planted to grow peaches, jujube, grapes, apples, apricots, walnut, and others. In order to stop the wind and sand and beautify the environment, 800 willow trees were planted. A tractors was specially purchased, more than twenty (20) acres of land were prepared, and various fruits and vegetables were grown, including cantaloupes, watermelons, corn, potatoes, soybeans, peanuts, and others.

With careful crop management, we produced a bumper harvest of all kinds of vegetables which met the daily nutritional needs of dozens of people even though the soil was saline and alkaline. We also ate watermelons and hami melons and harvested corn and soybeans. In particular, we reaped ten (10) tons of fragrant pears plus many jujube.

A happy smile boosted everyone’s faces as a paradise was in its infancy and we celebrated by singing and dancing. Unfortunately though, just as everything was getting back on track and ready to show its promise again, the government pressured Katel farm to disband in January of 2015, and more than fifty (50) people were evacuated.

It was a miracle that those orchards that were desolate and dilapidated, overgrown with weeds, and littered with dust and rubbish, had been transformed into a Xanadu full of food and beauty. 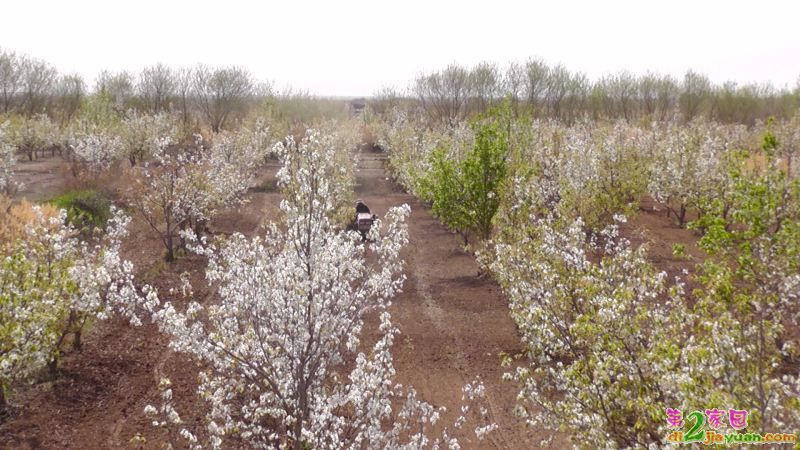 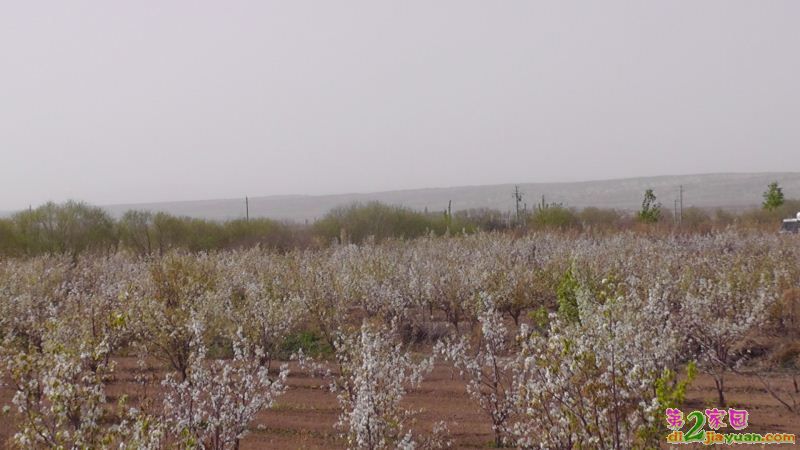 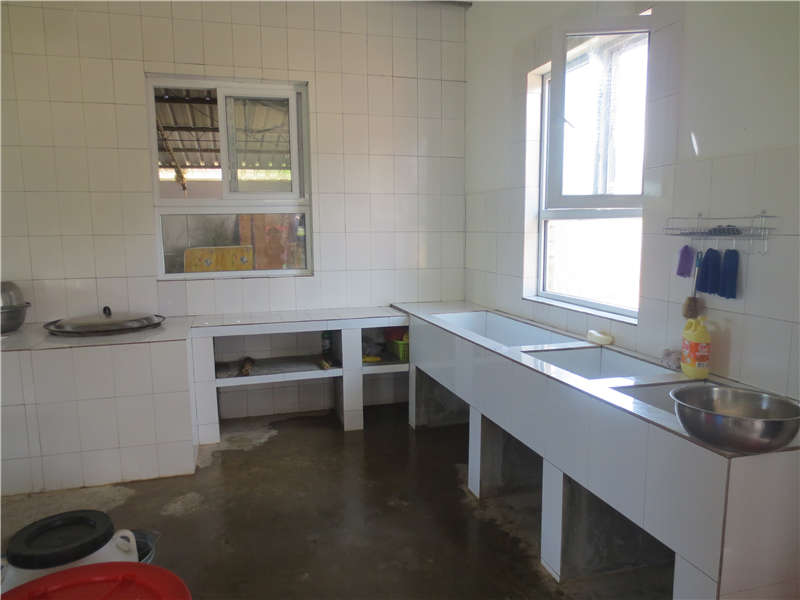 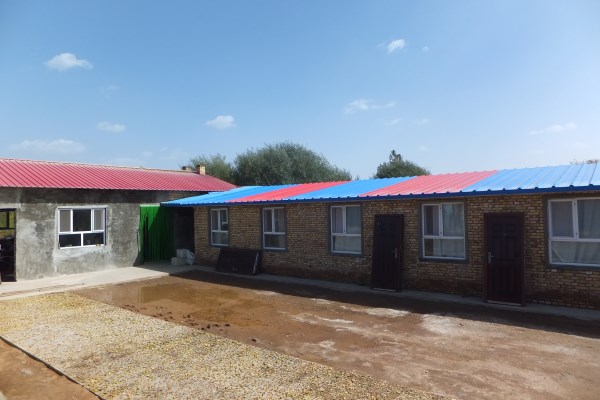 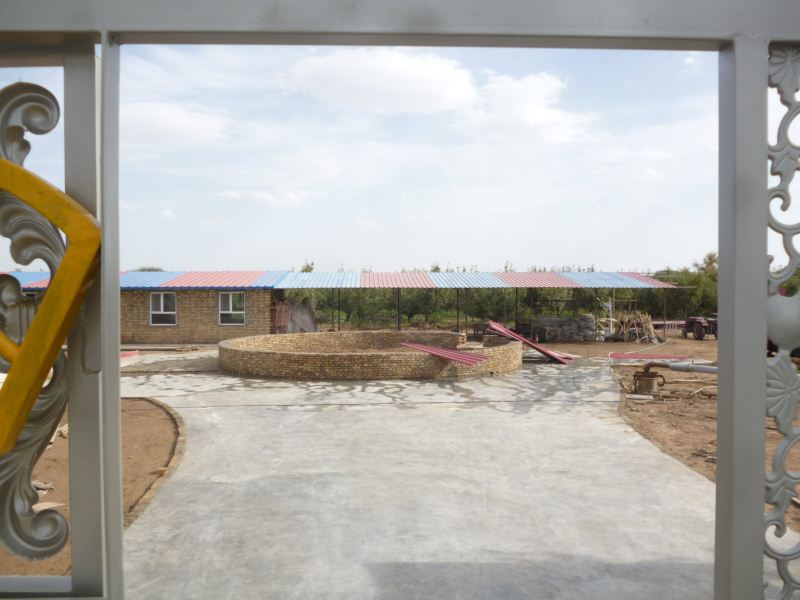 The Video of Katel Farm

What an unforgettable experience！

Clean and tidy, as if it is nature itself.