Qingema farm covered eight acres next to a reservoir on the Peacock River in Kuerle City, Xinjiang Province, China.It fully surrounded a barren mountain and was windy and dusty throughout the entire year.Weeds grew everywhere, rain water was scarce, winters were cold, and summers were very hot.

We transformed the original deserted riverbank into a paradise.The flowers bloomed, the trees provided shade, the chickens and ducks produced eggs, and the environment became beautiful.The wind blew less sand, the rain increased, and the climate became more bearable.Our brothers and sisters lived happily once again.

In March of 2018, Qingema Farm was disbanded by the local authorities, and the last New Oasis for Life in China came to an end. 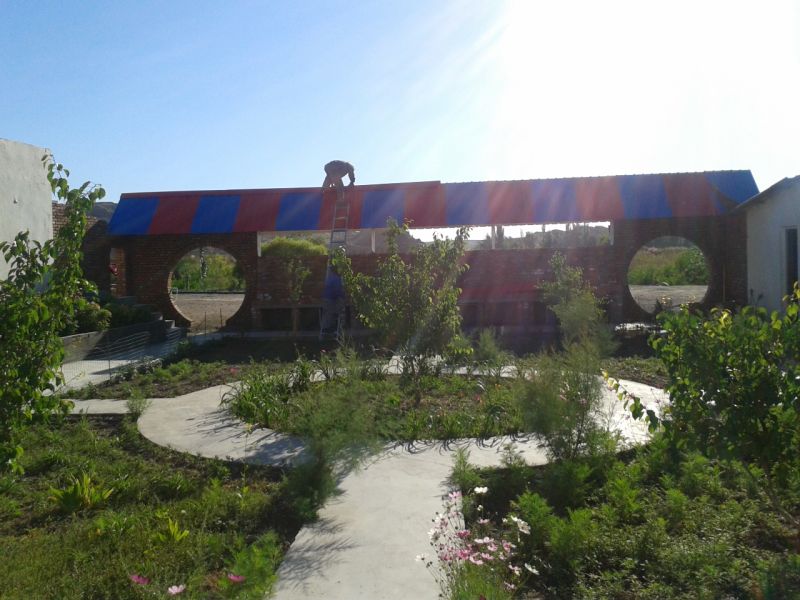 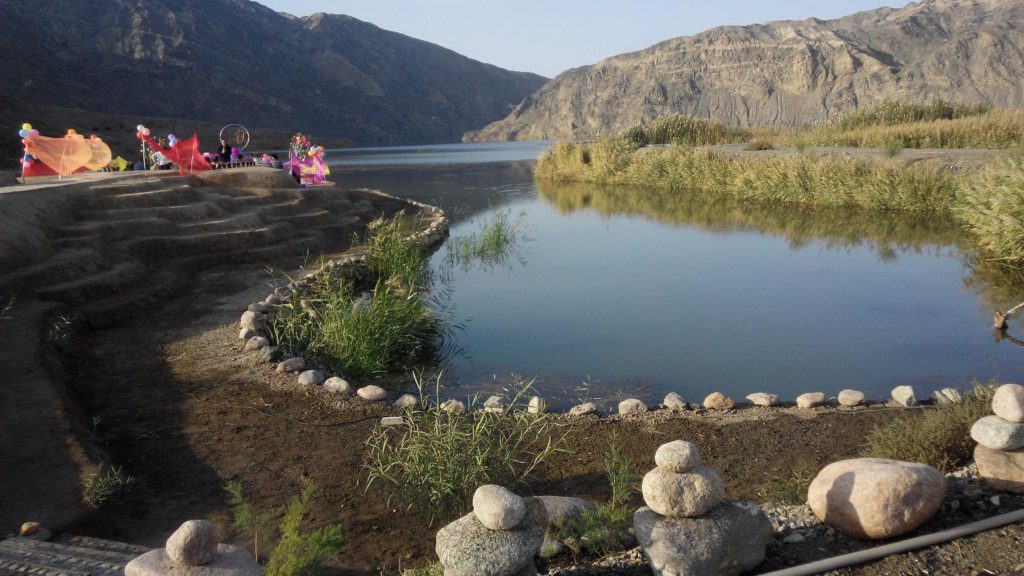 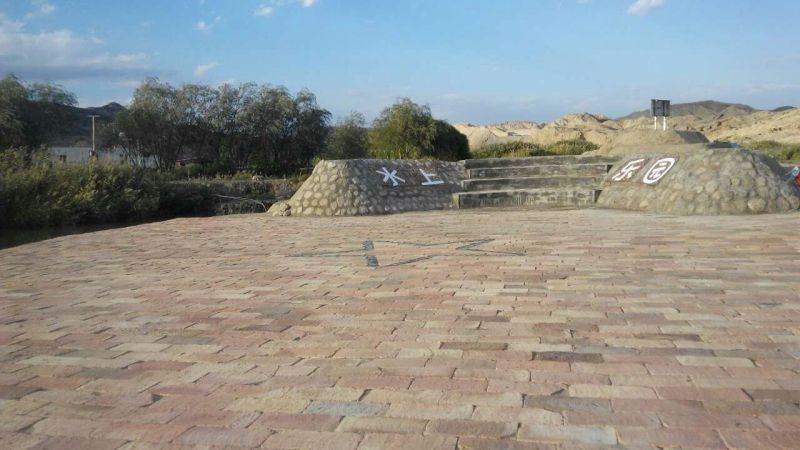 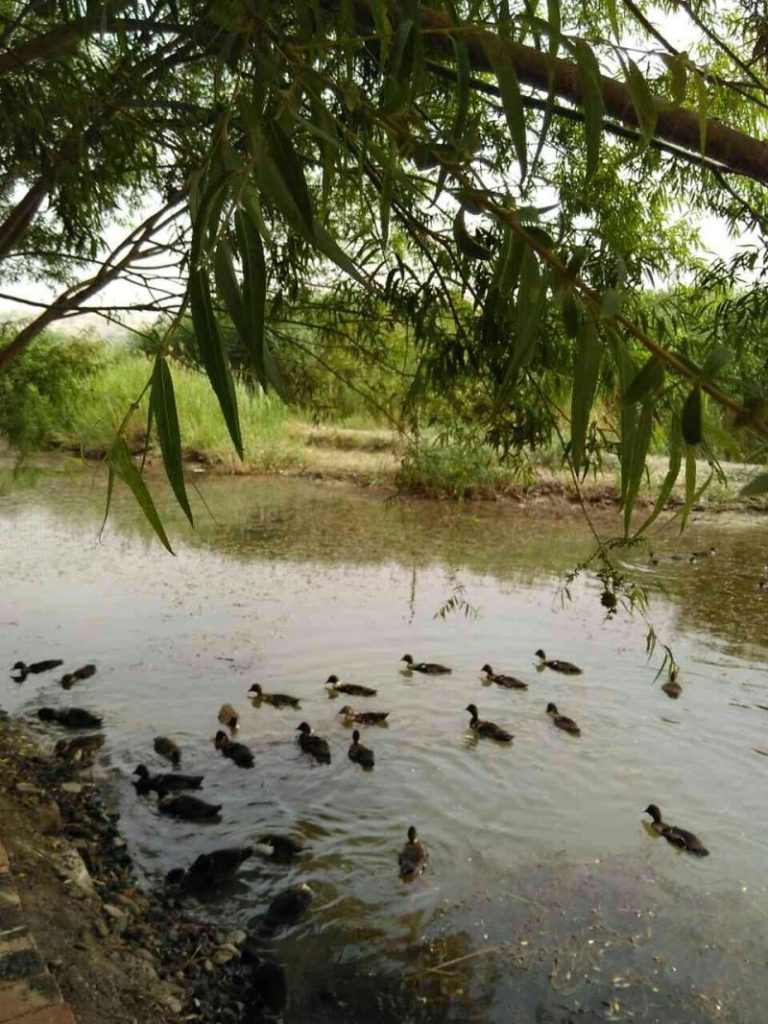 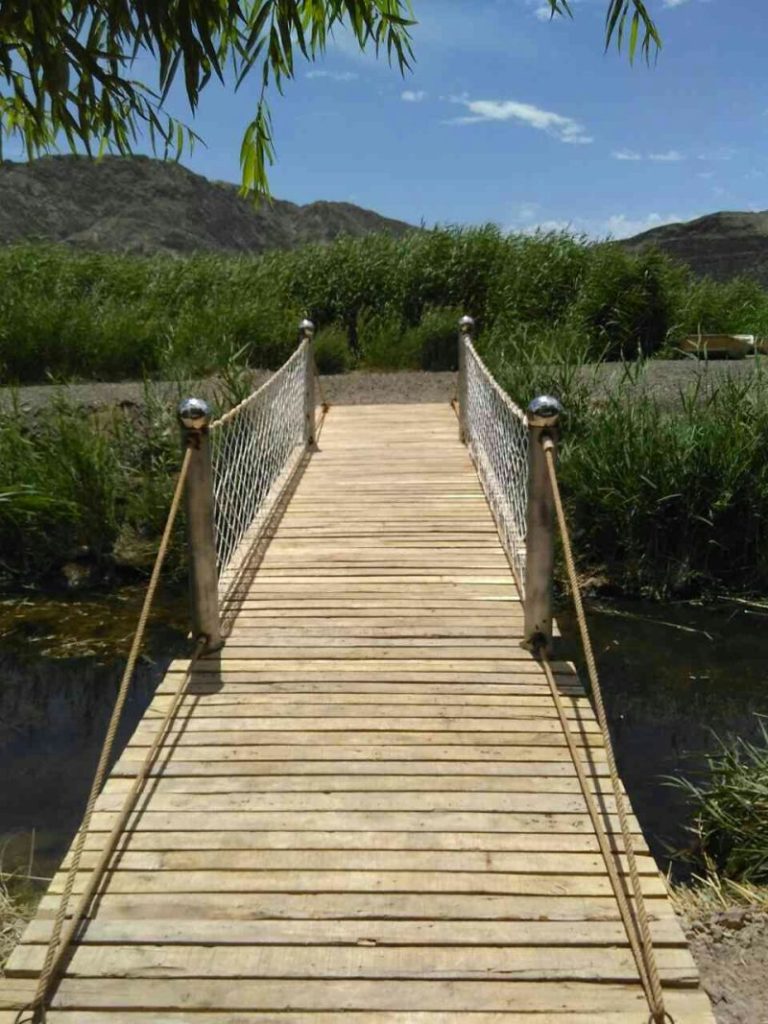 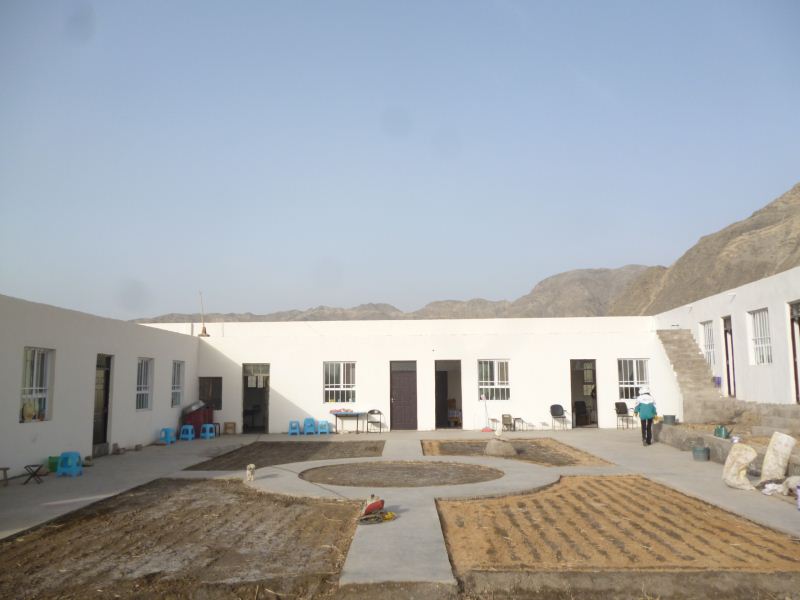 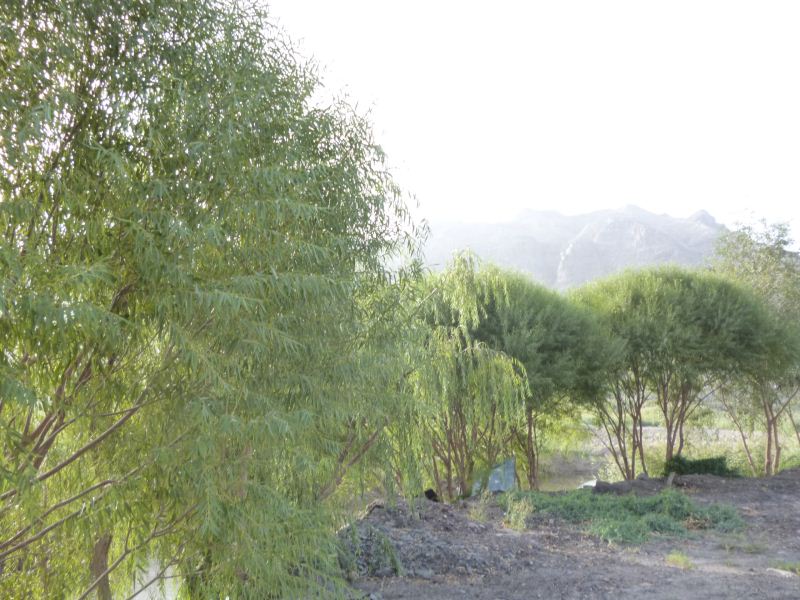 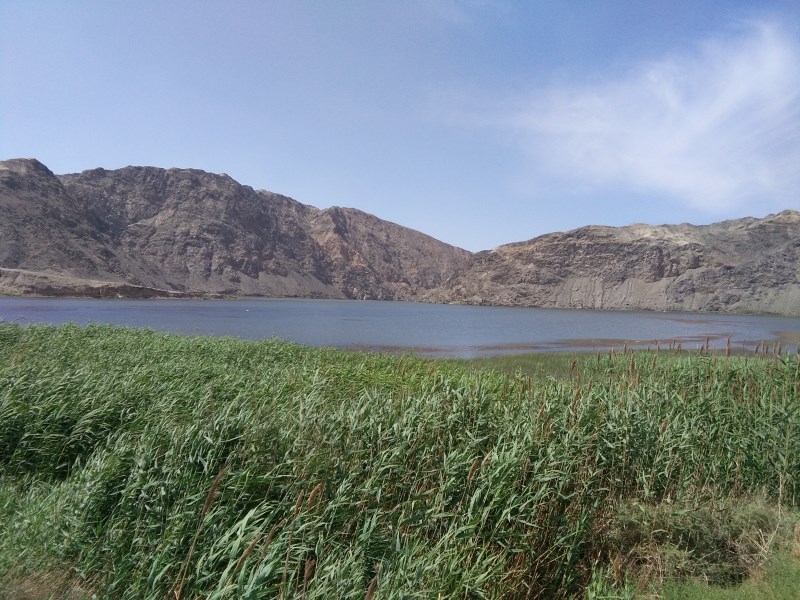 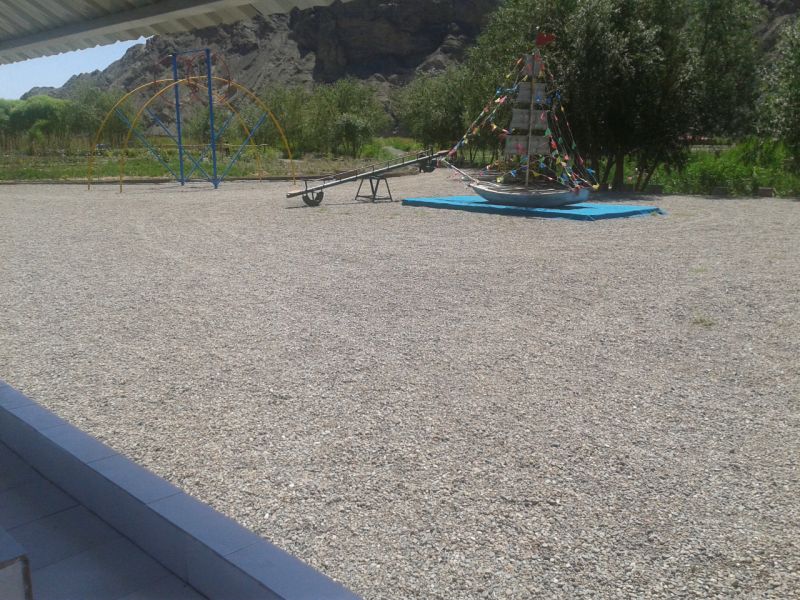 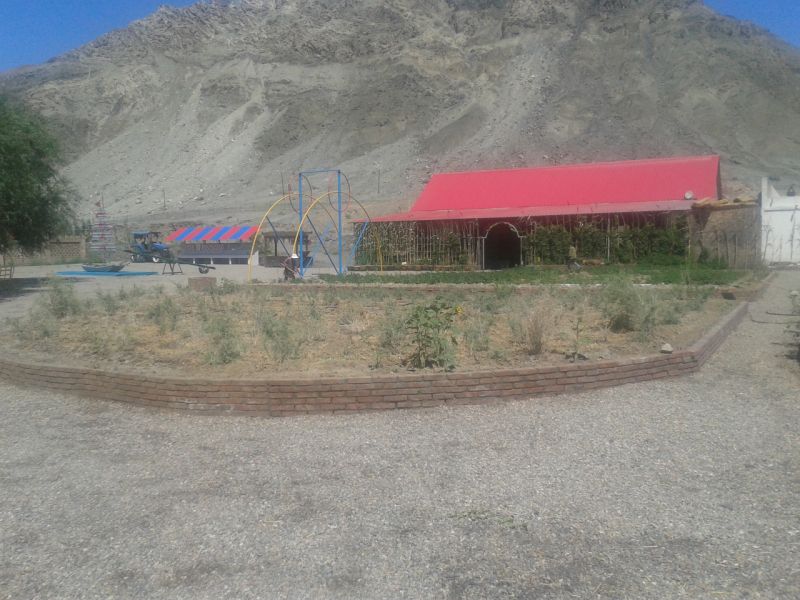 I once lived in this farm for several months. I still remember the beautiful river. I swam in it in the summer. It was a nice experience to live there.

The willilow, the stream，the reeds, the playground, all are so attractive to me.

I can feel the harmony, peace…

Where we go, over time, it will become a paradise on earth!

Lifechanyuan Has Paved the Path into the New Era of Humanity

Deiform Buddha June 26, 2019 (Translated by Treasure and Edited by Kaer) In the following decade or so, climate change will lead to unending occurrences of droughts, floods, hailstorms,hurricanes, insect calamities, earthquakes, extreme weather, pestilence, [...]