Located in a valley of Chuxiong City, Yunnan Province, China, the Third Branch was surrounded by mountains on all sides; elegant and tranquil, with a pleasant climate. It began in June, 2011 and existed for two and a half (2½) years until November, 2013.

The total area of the Third branch was about 67 acres, including the mountain forest, vegetable fields, orchards, chicken farm, duck pond, courtyard, dining room, kitchen, bedrooms, bathrooms, warehouse, computer room, auditorium, and so on. Within just over a year of construction, it was transformed from a remote, ordinary farmhouse to a picturesque Xanadu. We built fifteen (15) new bedrooms, dug a well, and built an elegant courtyard, in addition to showers and bathrooms. A multi-purpose activity room was built halfway up the hill and a 100-meter-long steel concrete storage tunnel was dug. Including the original thirty (30) houses, we had more than forty (40) bedrooms, enough for the permanent population of forty (40), plus guests.

About three thousand (3000) fruit trees grew, mainly pear trees, as well as persimmons, chestnuts, waxberries, apricots, peaches, plums, apples, and so on. We also planted watermelons, yacon, and other melons and fruits throughout the year. There were more than a half acre of vegetable land, growing various seasonal vegetables. We were able to ensure a sufficient supply of organic vegetables. Raised about 120 chickens, more than 200 ducks, and 8 geese, and we had more than enough eggs to eat and were able to send our surplus to other branches.

The Third Branch had dozens of flowers in full bloom throughout the year. There were more than 1.7 acres of land where we planted corn, wheat, soybeans, potatoes, sweet potatoes, and other crops; we also planted more than 3000 strains of monk fruit and 1000 strains of passion fruit.

The Third Branch was way too comfortable ; we had one bedroom per person, ate organic vegetables, melons, fruits, and eggs, did our favorite work, and played chess, cards, and ping-pong in our off hours. We had a party each month in which everyone would show their singing and dancing talents. Carefree, relaxed, and happy, everyone could experience what is called, “having too much fun and forgetting to go home”. 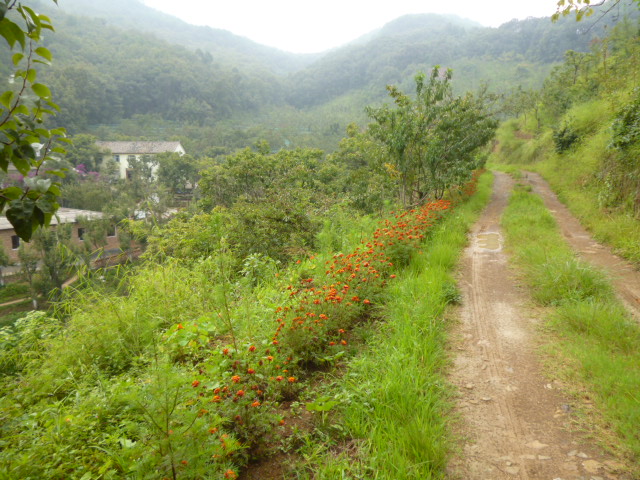 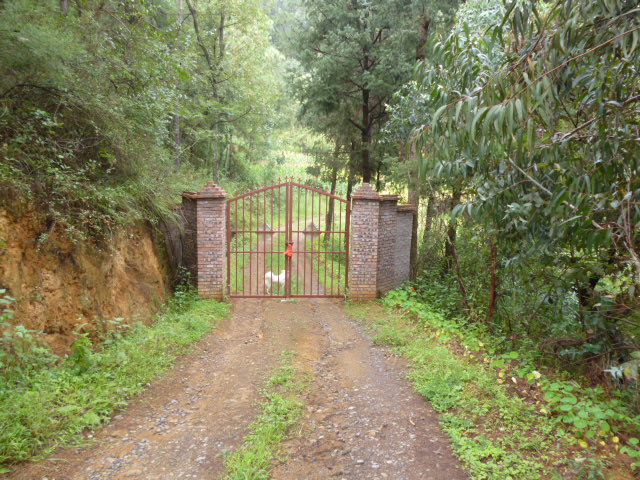 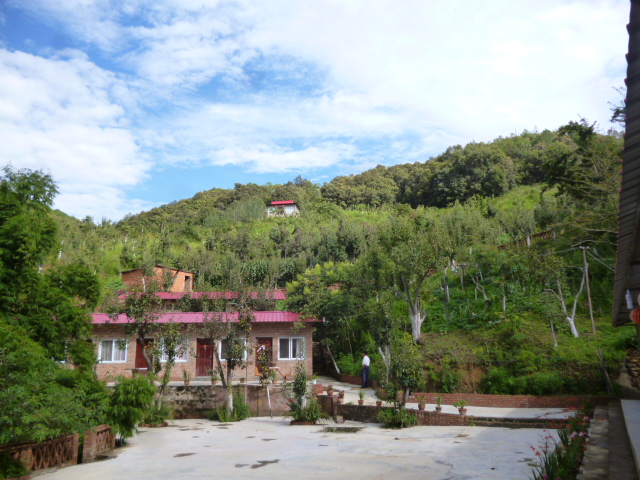 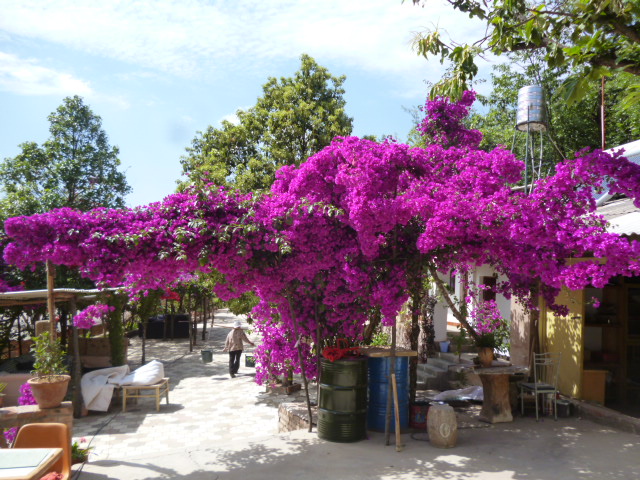 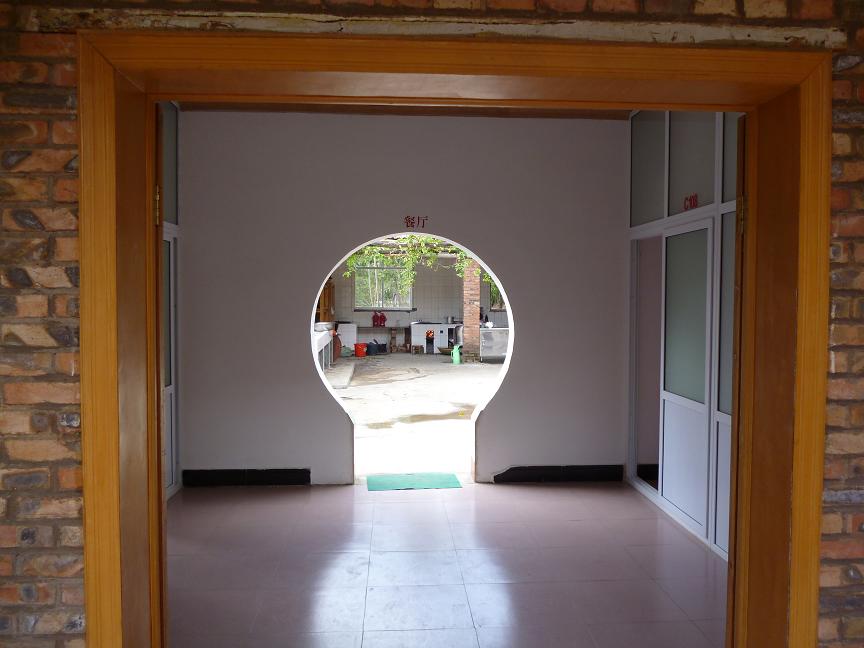 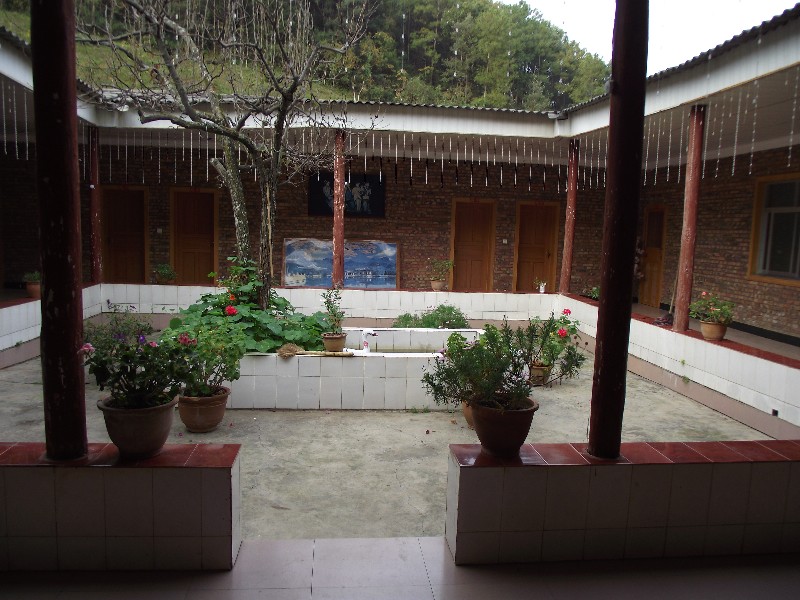 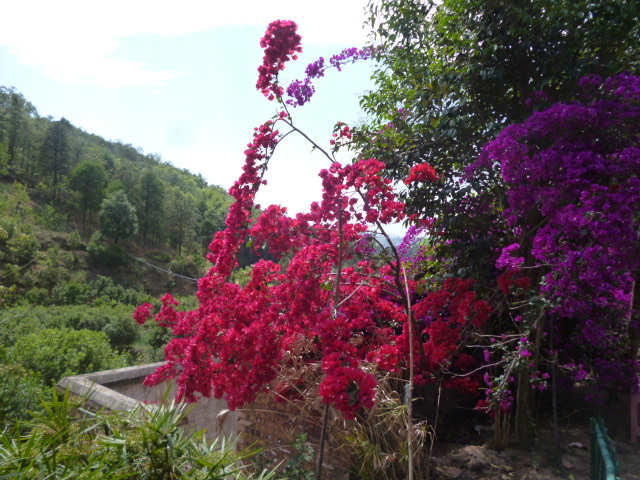 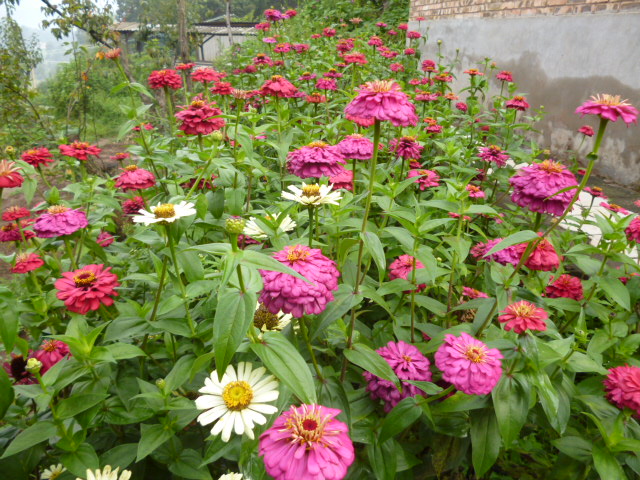