The UN recently reported that the death toll from the flooding in Kenya now stands at 186, with as many as 800,000 people affected.

Kenya Meteorological Department said the rainfall in some areas is “the highest recorded in the last 50 years.”

The UN Office for the Coordination of Humanitarian Affairs (OCHA) said in a report of 07 June (pdf) that death toll from heavy rain and flooding across Kenya has risen to 186.

Heavy rain and flooding has affected the country since March this year. Further heavy rain fell through much of April and by the end of that month over 200,000 people had been displaced.

The March to May 2018 (MAM) seasonal rainfall at some stations, such as Narok, Eldoret-Kapsoya and Makindu, was the highest recorded in the last 50 years, according to the Kenya Meteorological Department.

OCHA said that over 739 schools have closed temporarily due to floods, disrupting learning for more than 100,000 children, adding that “Children have been severely affected. There are reports of unaccompanied and separated children due to the floods and heightened protection risks for women and girls,”

“Health partners remain concerned regarding the increased risk of health emergencies, including cholera outbreaks in affected areas, due to poor sanitation and lack of access to clean water,” OCHA said.

OCHA indicates that 109,866 people have already received shelter and Non-Food Items (NFI) support, including through the distribution of temporary shelter materials, sleeping mats, blankets and cooking utensils from the KRCS and partners. A further 81,628 are being reached through ongoing interventions.

Following the collapse of the Solai Patel Dam, which caused loss of lives and homes, the KRCS disbursed cash to over 1,000 households. The cash will assist those affected to seek alternative shelter as they await reconstruction of their destroyed homes. 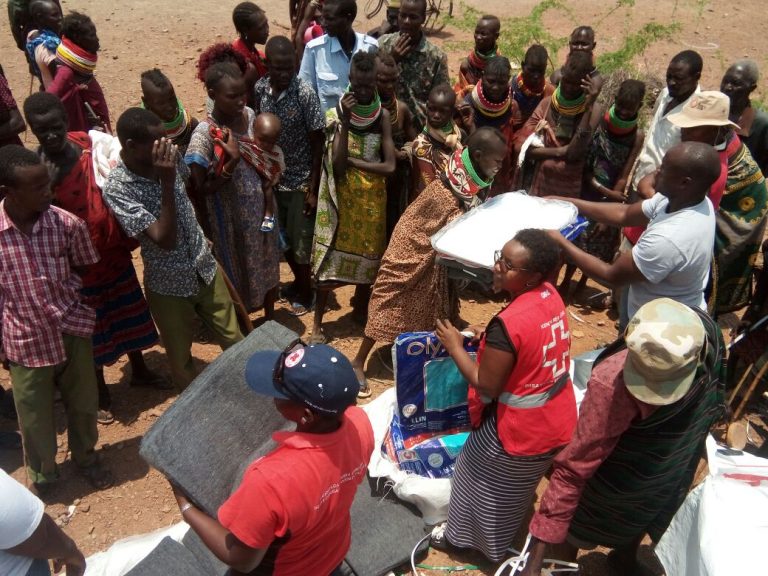 Flood disaster relief in Kenya, May 2018. 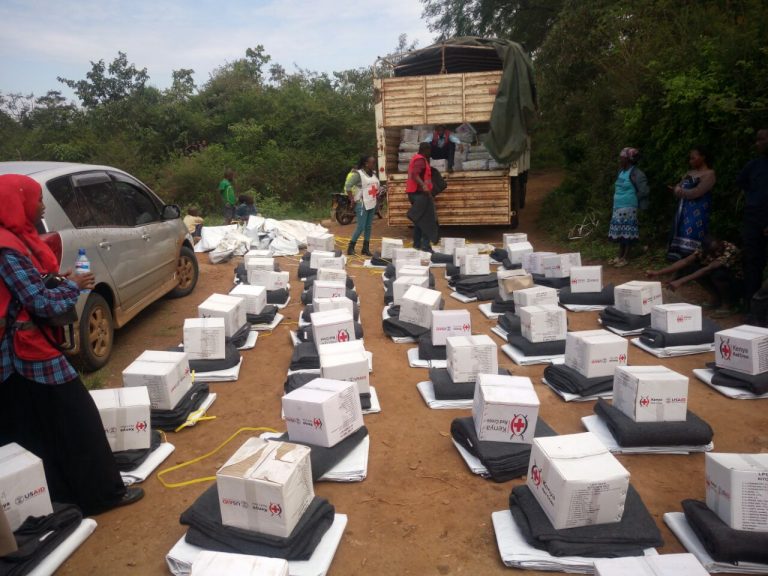 Underwater sea walls and artificial islands among projects urgently required to avoid devastation of global flooding, say scientists Scientists have outlined plans to build a series of mammoth engineering projects in Greenland and Antarctica to […]

21 MAY, 2018    BY RICHARD DAVIES A storm that swept across several parts of Sri Lanka between 20 and 21 May, 2018, caused flash floods in several areas, with Southern, Western and Sabaragamuwa […]