The Weather Network2 days ago

If you are thinking of visiting Newfoundland for the icebergs this spring, you may have to pack your patience. It appears the glacial giants are in no rush to make their grand debut.

“Typically by now we would have seen 40 to 50 icebergs, very easily. We have seen about 10,” Skipper Bob Bartlett, owner of Trinity Eco-Tours in Trinity, N.L., told The Weather Network.

Iceberg season is one of the best times to visit Newfoundland and Labrador. The natural wonders are most easily spotted between May and August.

(Visit our COMPLETE GUIDE TO SUMMER 2018 for an in depth look at the Summer Forecast, tips to plan for it and much more)

“It only takes a change in tidal currents from 10 to 20 miles, and the icebergs leave from Greenland and follow down the coast. Instead of coming close to impinging on the shore, they actually travel out into deeper water and just continue right around the island and off into the south where they melt,” said Bartlett. 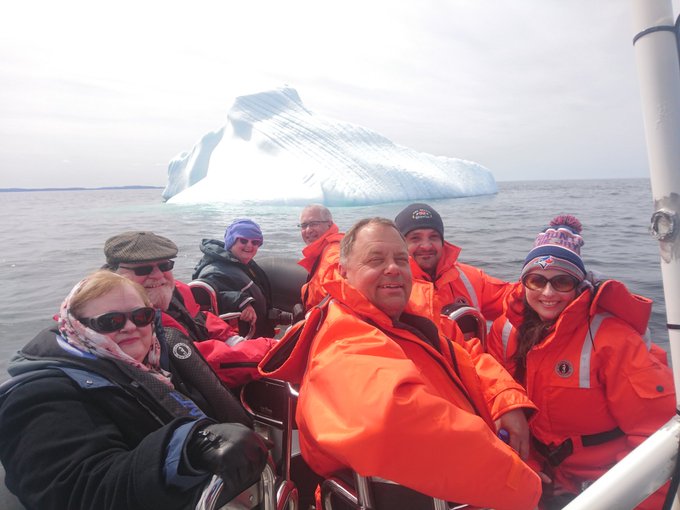 “The icebergs we have seen this season have been a nice size, but they haven’t come close enough to land to really take advantage of.”

Captain Barry Rogers of Iceberg Quest Ocean Tours in St. John’s, N.L., is reminding tourists that it is still very early in the season, and all it takes is a change in wind conditions to turn things around.

“It can vary in terms of wind conditions, tides, and all of a sudden your expectations are a little higher in the month of May,” Rogers said. “The fact is these icebergs can show up with some heavy onshore winds, which we have endured these past two or three days. In the past day or so we have had some pretty huge icebergs show up where they weren’t a few days ago.”

As of May 31, there are 36 icebergs drifting past the shores of Newfoundland, according to icebergfinder.com. 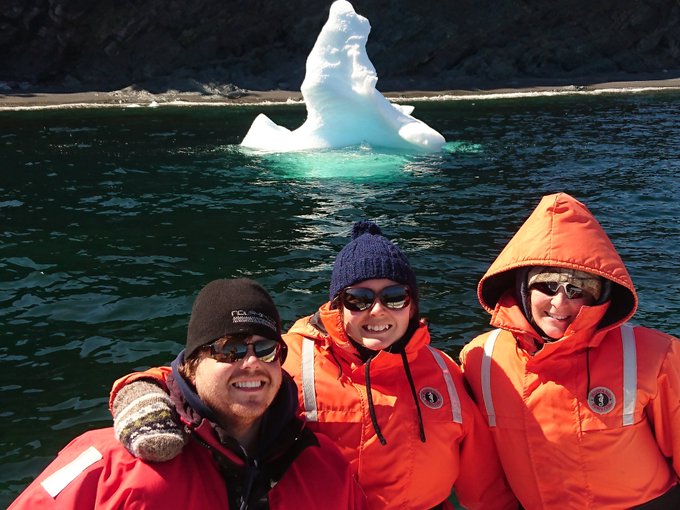 Rogers said pack ice is also an important part of the business.

“This year there is an absence of pack ice, which keeps the icebergs intact and very large in a matter of cases,” he said. “Last year there was miles and miles of ice pack.”

Looking back, the 2017 iceberg season was one for the books.

“Last season was phenomenal, the most ice we have seen in Newfoundland in 25 years,” said Rogers. “It was incredible.”

While iceberg numbers may be down this year, whale sightings have increased due to the lack of pack ice, Bartlett highlighted.

“The whales have been early this year because ice hasn’t been a problem for them,” he added.

The world’s largest population of humpback whales return to Newfoundland each year to feed on capelin, krill, and squid along the coast. Between May and September is the best time to watch the whales feed, frolic and even breach near the shoreline. Newfoundland is also home to other species of whales including, minke, sperm, pothead, blue and orca.

Iceberg tourism has only become popular over the last five years, according to Bartlett.

“I don’t know if it’s because of global warming and in 50 years there may not be any icebergs, or if it’s a thing that’s not going to exist,” the owner of Trinity Eco-tours said.

He also believes the Titanic may have something to do with the spike in popularity, as 2012 marked the 100-year anniversary of the sinking of the ship.

In any case, tour operators say the iceberg season is far from over.

“Hopefully this year is an anomaly kind of thing, and I’m sure that it is,” said Bartlett. “And this season isn’t over by any stretch of the imagination. It has a lot to offer yet.”