In similar circumstances to those recently seen in Albania, Croatia, Bosnia and Herzegovina, rain and melting snow have caused flooding in Romania over the last few days.

As of 15 March, Romania’s Department for Emergency Situations (Departamentul pentru Situaţii de Urgenţă – DSU), said that 12 houses have been severely damaged, with over 400 others flooded in some capacity. Flooding has also damaged bridges, water supply and commercial premises.

Some of the worst of the flooding has been reported in the counties of Covasna and Brașov in the Transylvania region.

On 14 March, 2018, seven people were rescued after they were left isolated by flooding in areas around Șercaia and Mândra in Braşov county.

Late on 14 March DSU officials decided to evacuate around 300 residents from 130 houses in the village of Căpeni, Covasna County. DSU said the decision was taken “in view of the significant increase in the flow of the Olt river and the danger of breaking the protection dam near Baraolt.” Around 40 people have refused to evacuate. 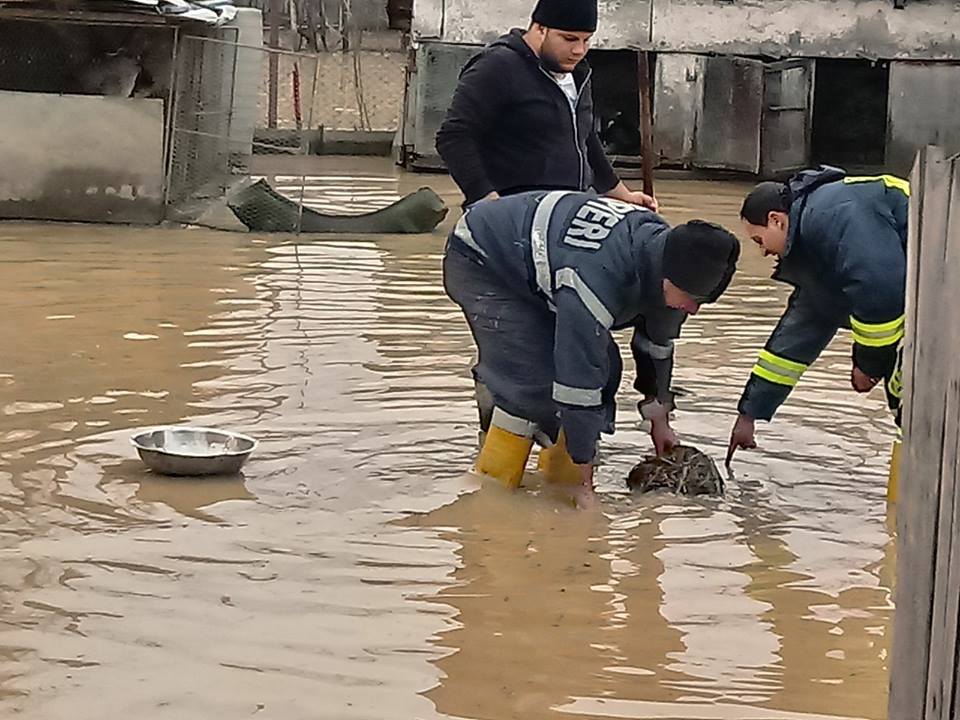 Romania’s National Institute of Hydrology and Water Management (INHGA) issued ornage (mid level) warnings for stretches of the Olt river in central areas of the country, and the Neajlov, a tributary of the river Argeș, in the south. Yellow level warnings are in place for southern stretches of the Olt and Argeș, and also the Mureş, Târnava Mare and Târnava Mică rivres in north central areas. 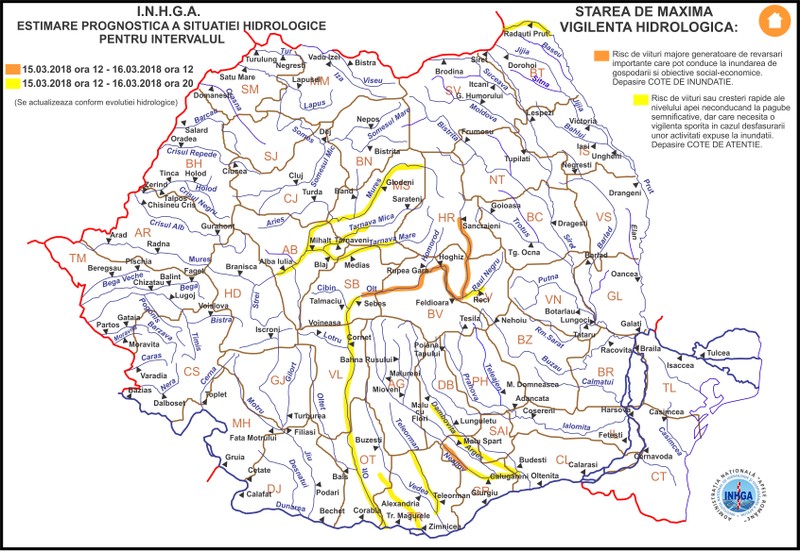 17 APRIL, 2018 BY RICHARD DAVIES At least 9 people have died in Dar es Salaam, Tanzania, as heavy rain caused buildings to collapse and widespread flooding in the city. The rain has been falling […]

Vancouver Sun By Nick Eagland & Tiffany Crawford May 12,2018 OSOYOOS, B.C. — Residents of this desert town woke up to a shock Friday after Osoyoos Lake approached levels not seen in almost five decades, spilling onto […]

We simply cannot ignore the disasters caused by climate warming.