Like many Transition, and other changemaking initiatives around the world, Transition Town Peterborough (TTP) has been giving some serious thought to how it might scale up its impacts.  Founded in 2007, but built onREconomy principles long before the term ‘REconomy’ was even used, entrepreneurship has always been at the heart of what they do.  One of the group’s founders, Fred Irwin, was recently asked at the group’s annual Purple Onion Festival what gives him hope.  The video above captures his response.

TTP is focused on “changing ideas and world views, and the creation of practical demonstration projects”. As a volunteer group, committed to scaling up the Transition model in their community, they are focusing their energy on the following four key strategic areas:

Embedding local money: Approaching the City Council to see if they might take over running of the local currency the Kawartha Loon (see photo below), accepted by more than 110 businesses. At the moment it is backed by the $60,000 thus far exchanged for the currency. If it were backed by the City’s estimated $30 million deposits, the reach and impact of the scheme would increase hugely.

The 25% Local Food Shift: Working with students of the two local post-secondary institutions and a number of not-for-profit partners, including Farms at Work, TTP has published research showing that a 25% shift in spending towards locally-produced food would benefit the local economy, in 10 years time, by $400 million Cdn a year. Having a robust economic case hugely helps making the case for intentional localisation

Broadening the group’s communications: Through the Greenzine, the group is always seeking ways to reach more people. A recent shift in messaging “scale” in the Greenzine was the move from a Buy Local publication in support of locally-owned businesses, to a consumer magazine with Living Locally as the theme printed on each page and with one quarterly edition dedicated to the adaptive changes required to Live Locally. The magazine is also carries a strong positive message, a sense of what could be achieved. As TTP’s Cheryl Lyon puts it, “we don’t want the catastrophe to do the work for us” 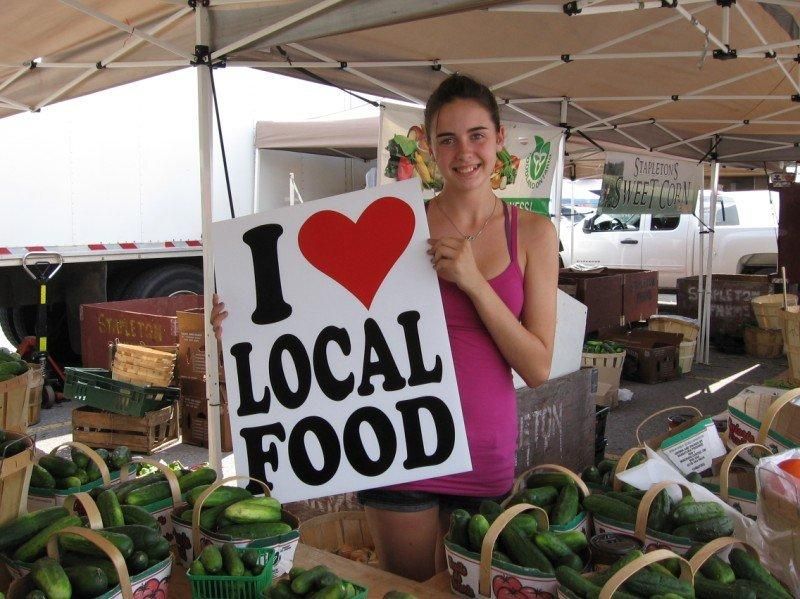 Reskilling: this is a very successful TTP initiative (in terms of reach). In its seventh year, the Transition Skills Forum invites citizens to host sharing a broad range of resilient and adaptive skills e.g. bread-making, edible wild foods, green building etc. The Forum has been run from the beginning as socially inclusive pay-what-you-can policy of $5 Cdn or KL’s (the local currency) and is sponsored by the local Trent University’s students’ sustainability association.

Scaling up does not aim at making TTP bigger but at having the message of Transition through the interrelated eco-social and economic impacts of climate change understood and acted upon in adaptive, positive and constructive ways throughout the community and by many different groups, not just TTP.  They also know how to party, as this video shows:

People longs for more reach out and connection to others. They may afraid of being refused or hurt, but everyone longs for warmth and harmony in their lives. Traditional lifestyle is limited and can’t solve many problems include Solitude.