Winter in Europe has lately been dominated by incursions of Arctic cold air, chilled underneath an anticyclone centered over northern Sweden. This set up was caused by sudden stratospheric warming which has the effect of weakening the polar jet stream and allowing weather patterns to grind to a halt.

Air circulates clockwise around an anticyclone and the core of ever-chilling air is spread out in this wind. With temperatures dipping to -40 degrees in northern Sweden, there was a shock in store for all of Europe as the leakage became a screaming gale.

The resultant freezing weather has caused a long lasting deep winter with frozen rivers, snow on the ground and an excellent, if avalanche-ridden, skiing season. The last injection of Arctic air blasted through northern Europe last week. Once again, it caused travel disruption through aircraft icing, snow on the roads or pounding waves.

Spain caught this remaining cold pulse at the start of this week. Snow fell in the north and the middle of the country, and on the southeastern coast. The contrast between the air and sea temperatures has generated yet another storm system in the Tyrrhenian Sea.

Waves crashed into the harbours of the Balearic Islands. Corsica suffered flash floods, a Bora wind blew out of Croatia at 120 kilometres per hour and it is still snowing over Serbia, Bosnia & Herzegovina, southern Hungary and Romania.

The vernal equinox was officially at 16:15GMT on March 20, winter’s last day. Daytime hours will now exceed night hours until the autumn equinox. Spring will eventually prevail but, in much of Europe, it has a lot of work to do. 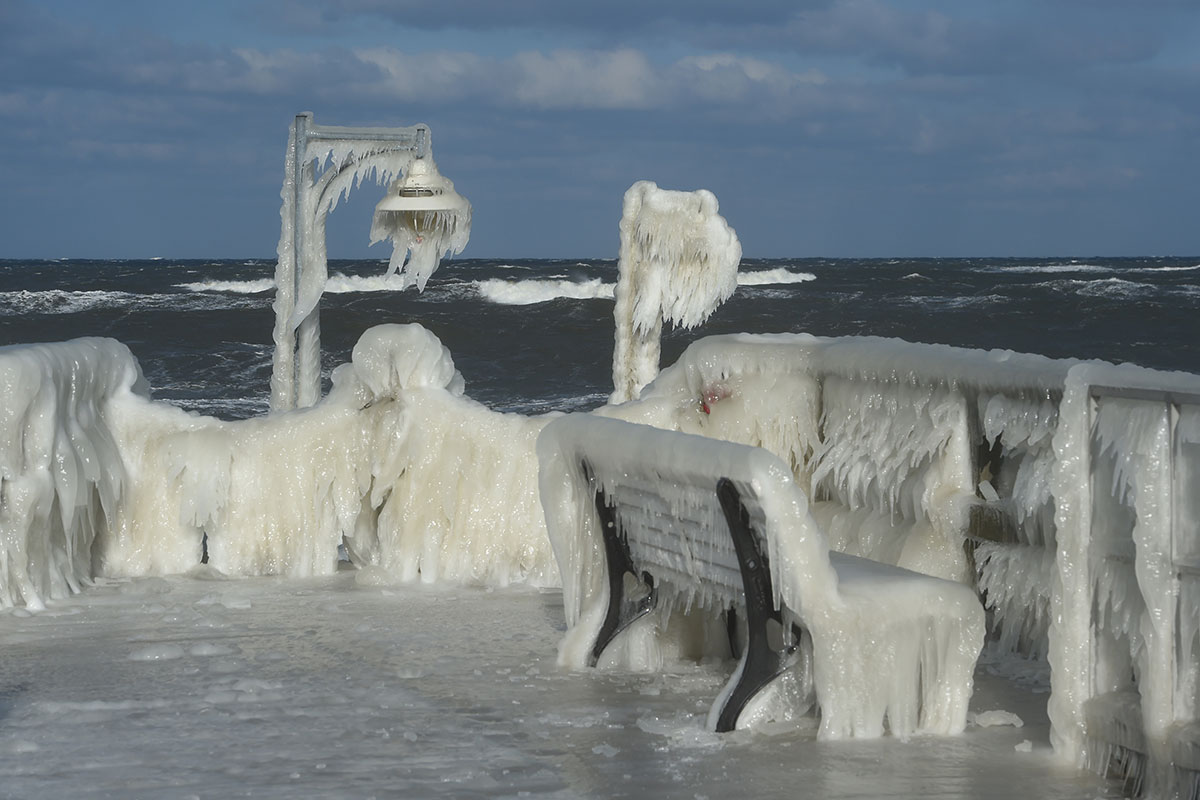 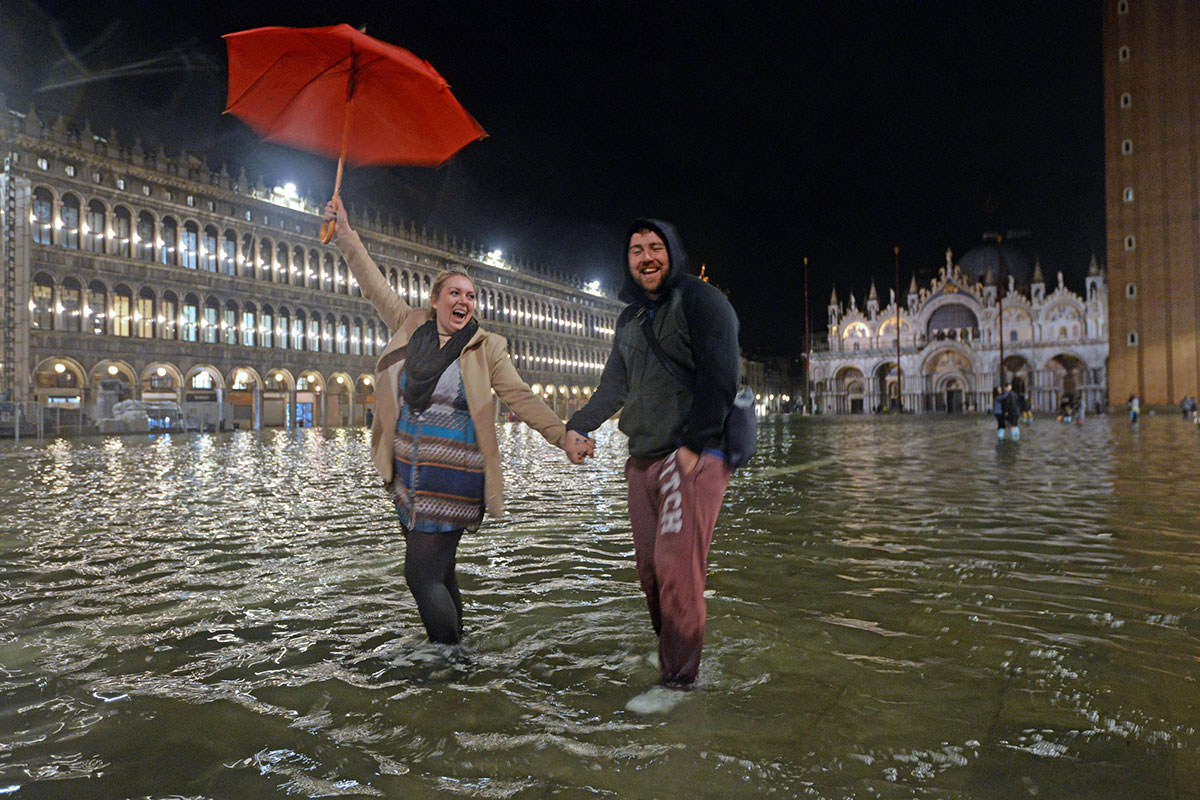 The landmark St Mark’s square in the northern Italian lagoon city of Venice has been flooded by high water rising to 124cm above sea level. ANDREA MEROLA/EPA-EFE 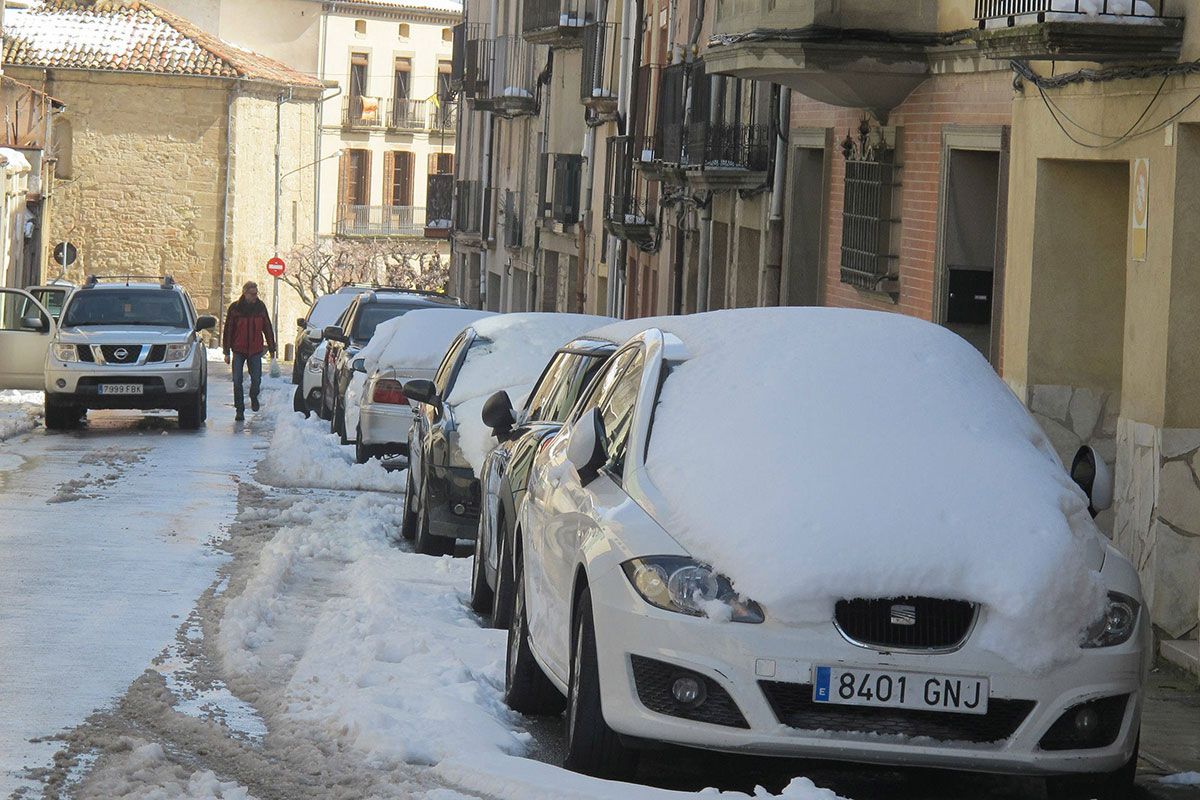 month end of March, spring now, not for Eurpoe.