Almost half of our planet is a vast ocean, lying beyond national borders, belonging to us all. But these blue expanses are a huge resource that experts say need to be better managed and protected.

In fact, leading scientists say we should be safeguarding at least one-third of our oceans to allow them to recover and build resilience to the multiple threats that are developing across the world.

And that applies especially to one of the remotest regions on Earth – Antarctica.

The Antarctic Ocean is one of the world’s last great wildernesses, home to spectacular biodiversity from killer whales to starfish. But a warming climate and an ever-expanding commercial fishing industry are threatening this undisturbed land and its iconic creatures.

Now a bid is under way to create the world’s largest protected area – a massive Antarctic Ocean Sanctuary. It would cover 1.8 million square kilometres of the remote and rich Weddell Sea, home to some of the coldest waters on Earth and an estimated 14,000 species.

The proposal, formulated by Germany and backed by the EU, will come up for a decision when the group of nations who oversee Antarctica meet in Hobart, Australia in October.

The marine protected area would create a safe haven for wildlife like whales and penguins, putting the waters off-limits to the industrial fishing vessels that harvest the tiny shrimp-like krill, on which all Antarctic life relies.

Greenpeace sent a team of scientists and campaigners down to these wild, desolate waters to create a body of evidence in support of the proposal and the expedition returned with some spectacular images. 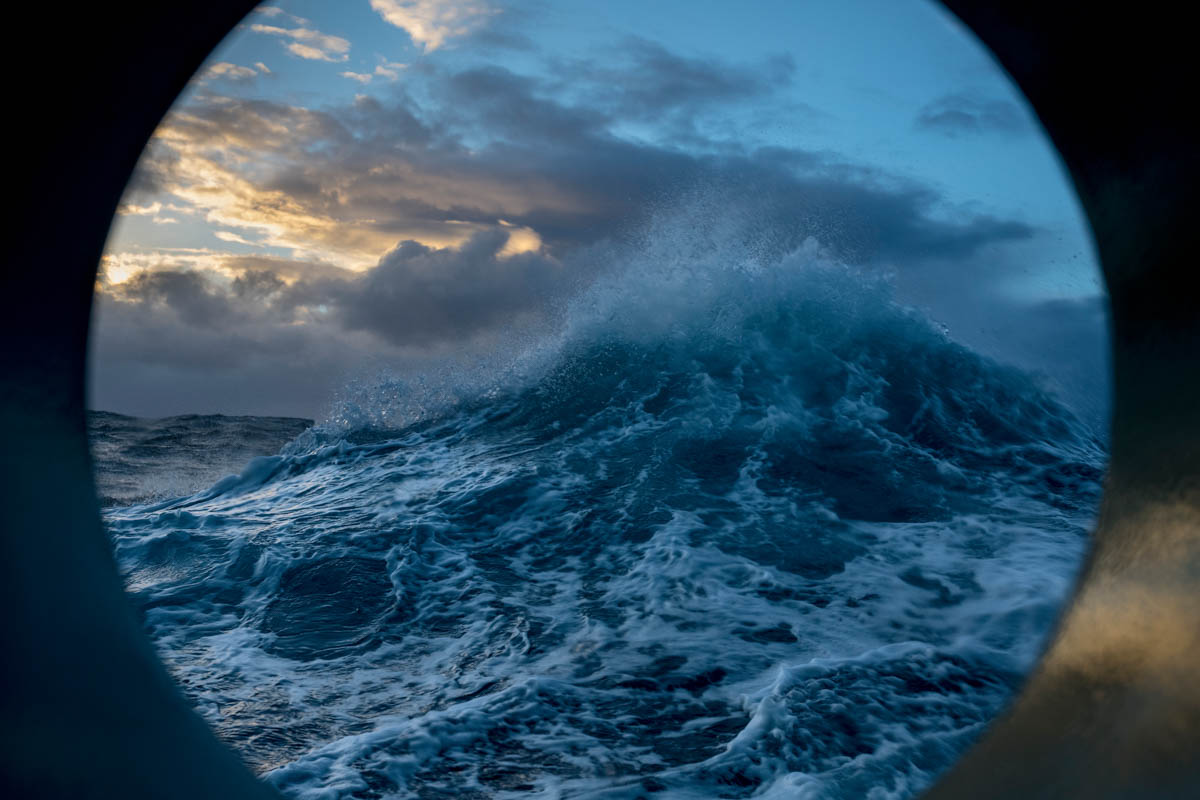 The Drake Passage between the tip of South America and Antarctica is home to some of the most treacherous seas on Earth. This is where the Pacific and Atlantic Oceans meet and the weather systems keep rolling through. CHRISTIAN ASLUND/GREENPEACE 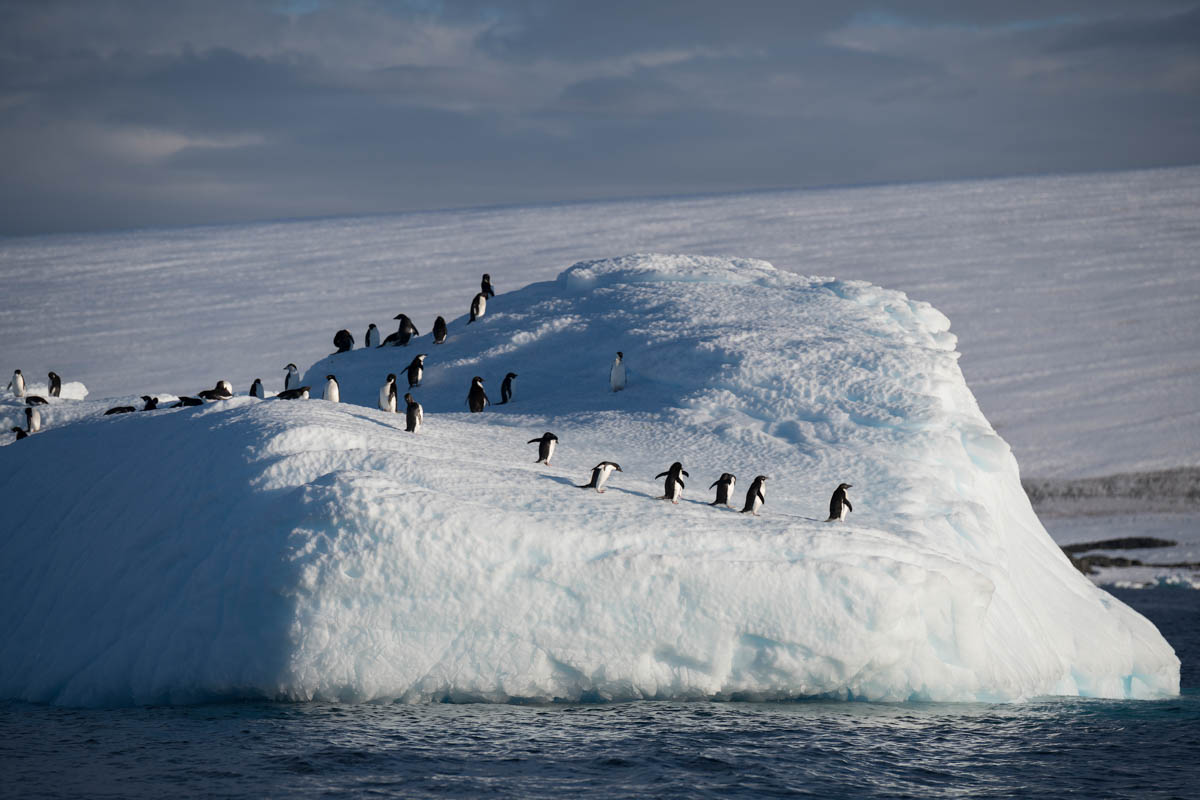 Antarctica is home to an enormous abundance of wildlife and you’ll see penguins on shore as well as out at sea on icebergs. CHRISTIAN ASLUND/GREENPEACE 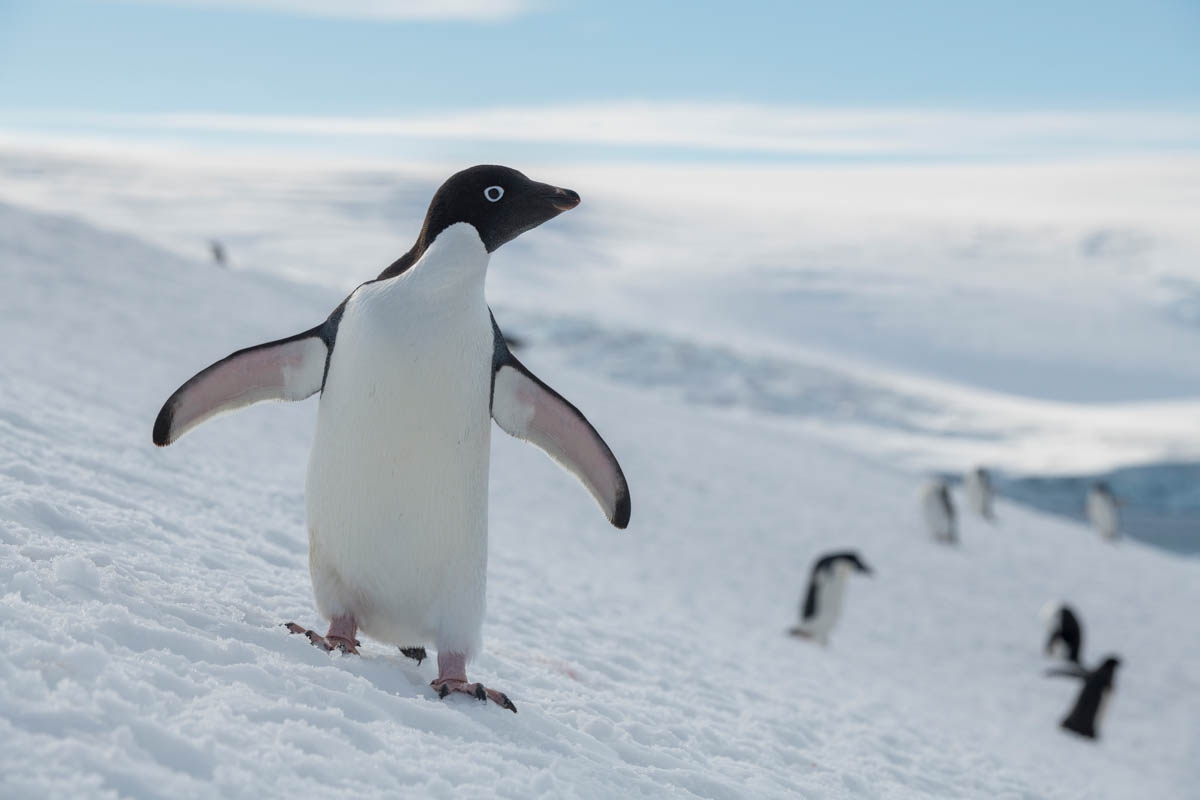 The Adelie penguin, which got its name from a French explorer who named them after his wife Adele. It’s the smallest species of penguin in Antarctica and is known to feed on jellyfish. CHRISTIAN ASLUND/GREENPEACE 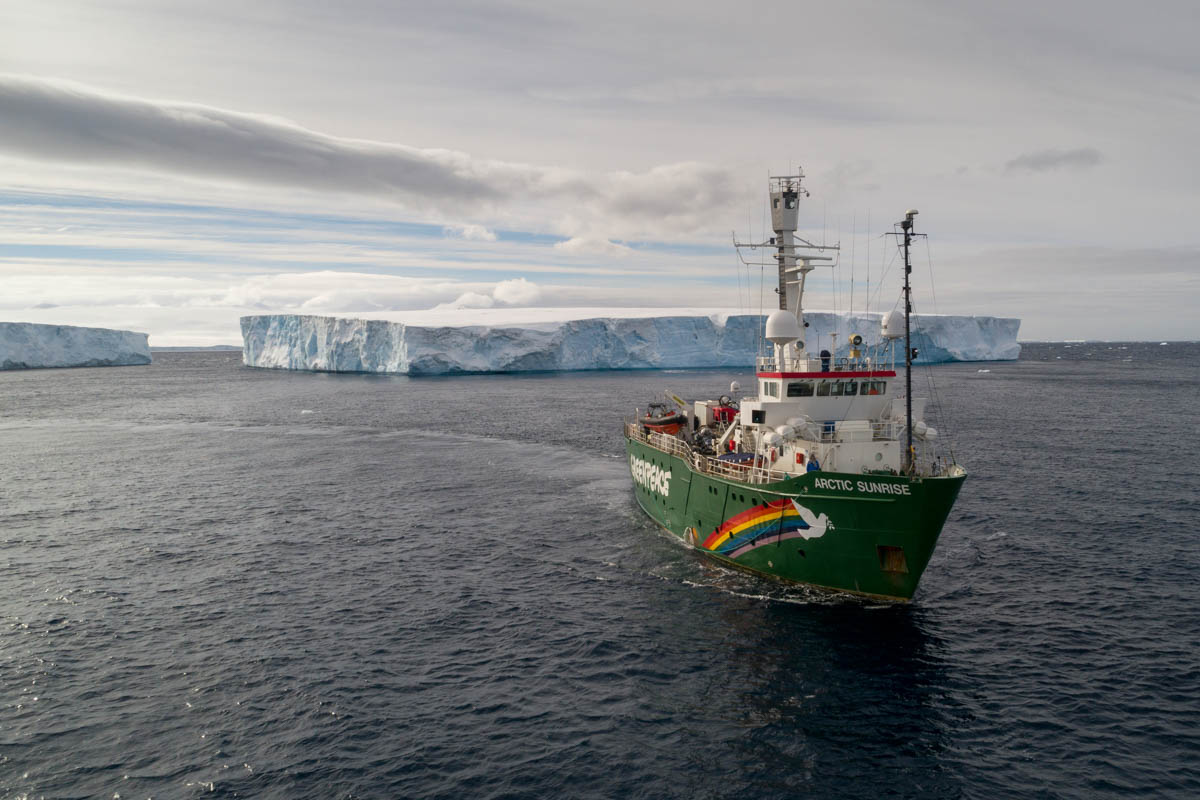 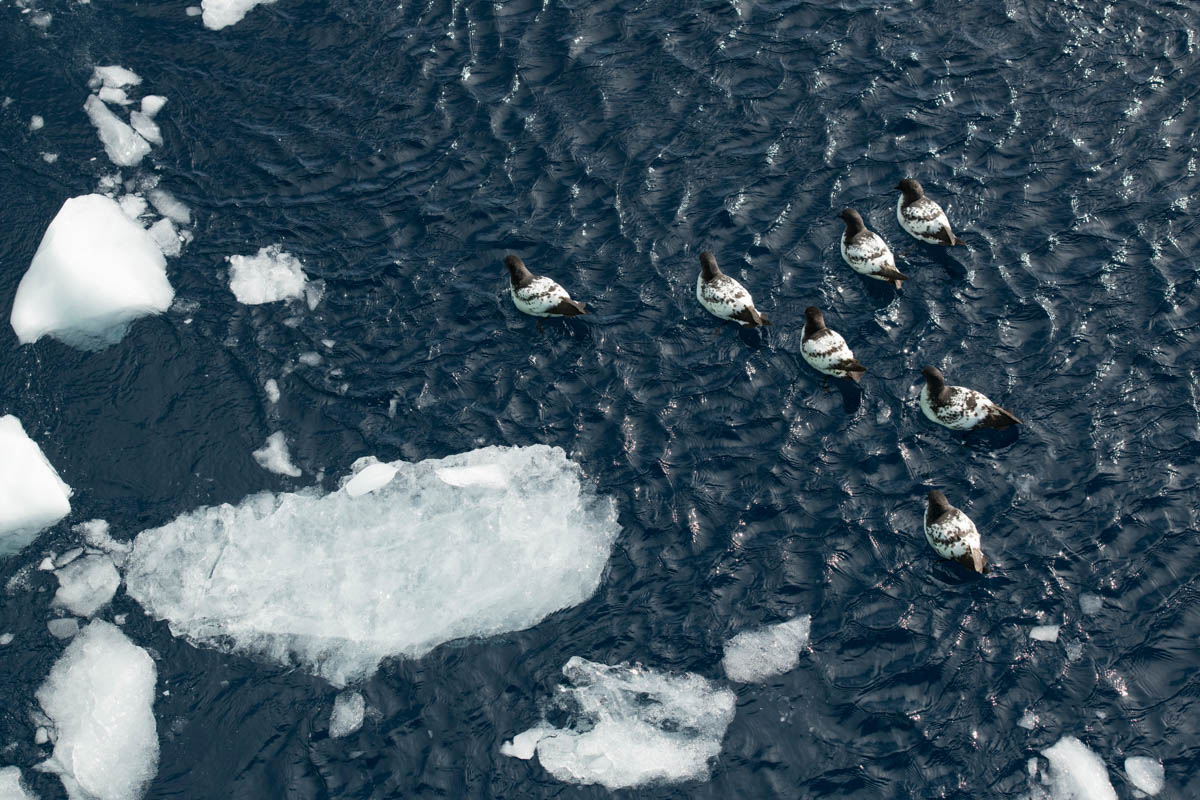 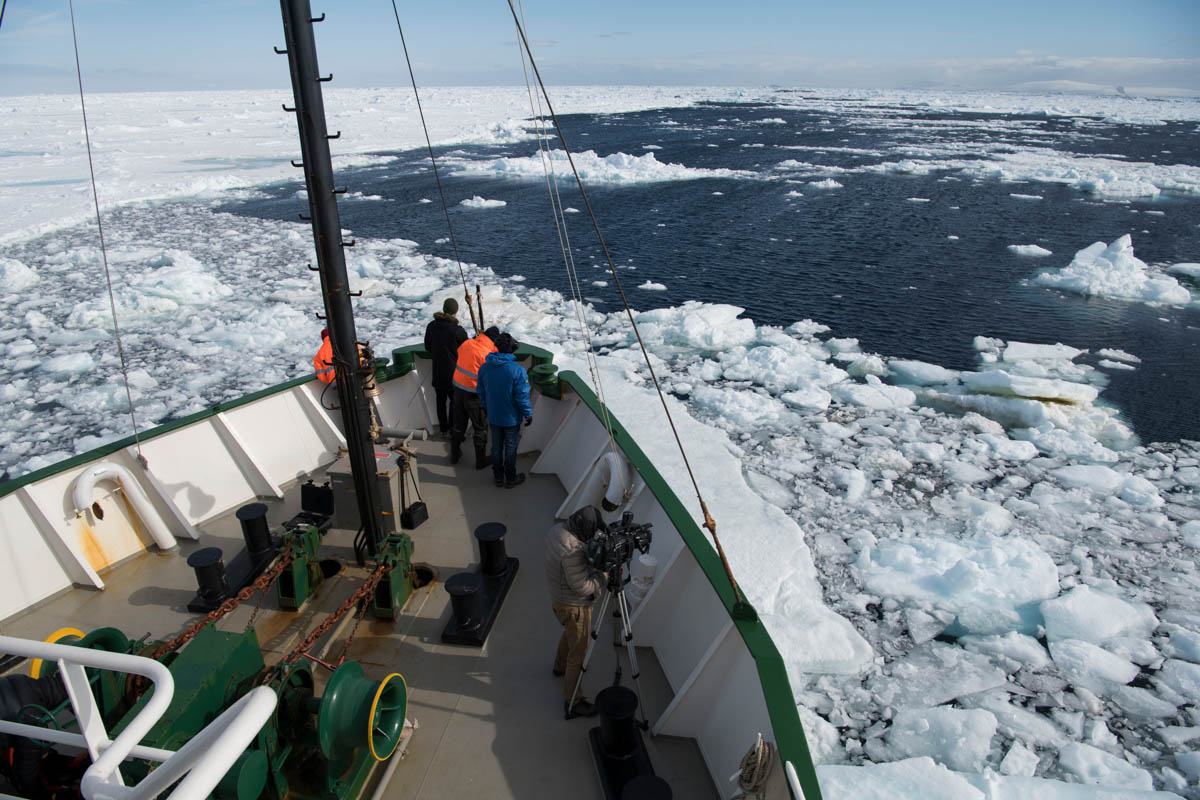 The Arctic Sunrise nudges through the icy waters of the Weddell Sea and the proposed Sanctuary zone. DANIEL BELTRA/GREENPEACE 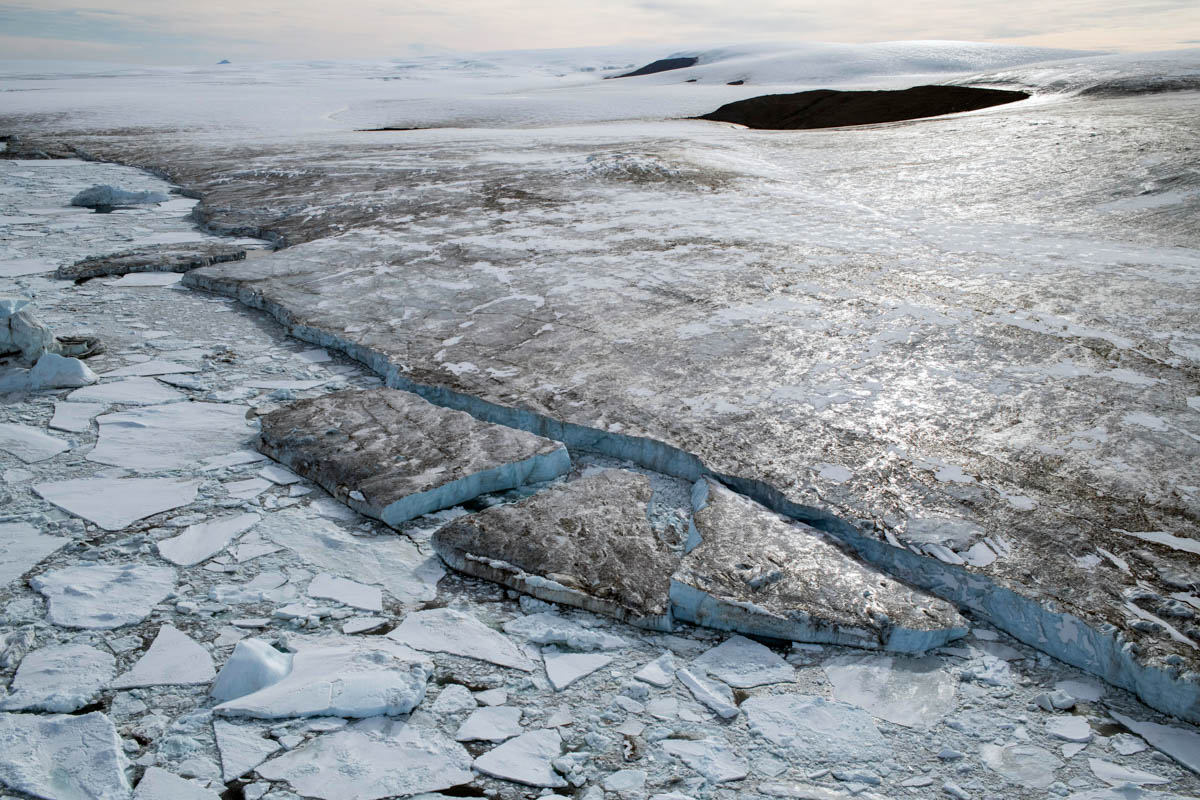 The Antarctic ice sheet is the largest single mass of ice on Earth. But parts of it are breaking off and melting at an alarming rate. DANIEL BELTRA/GREENPEACE 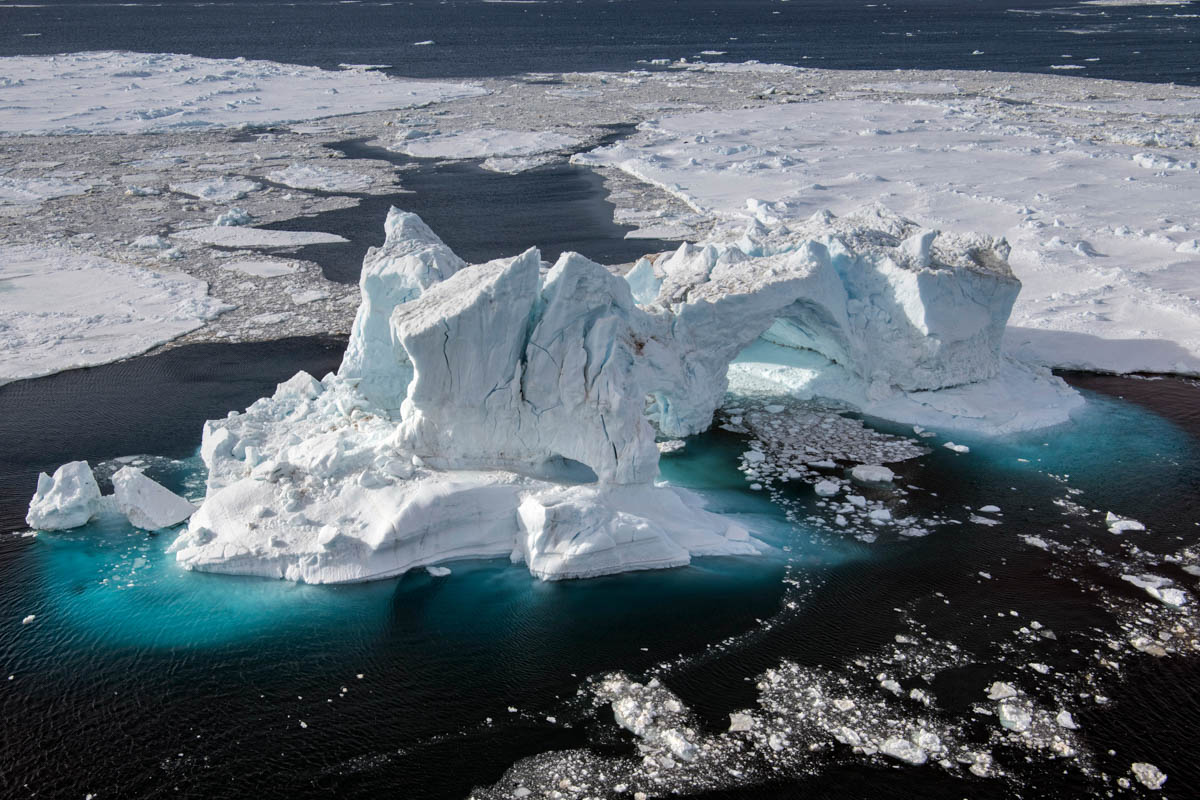 A helicopter’s view of the sheer scale and majesty of ice formations in Antarctic waters. This giant iceberg was once part of the Antarctic ice sheet, now broken off and slowly melting into the sea. DANIEL BELTRA/GREENPEACE 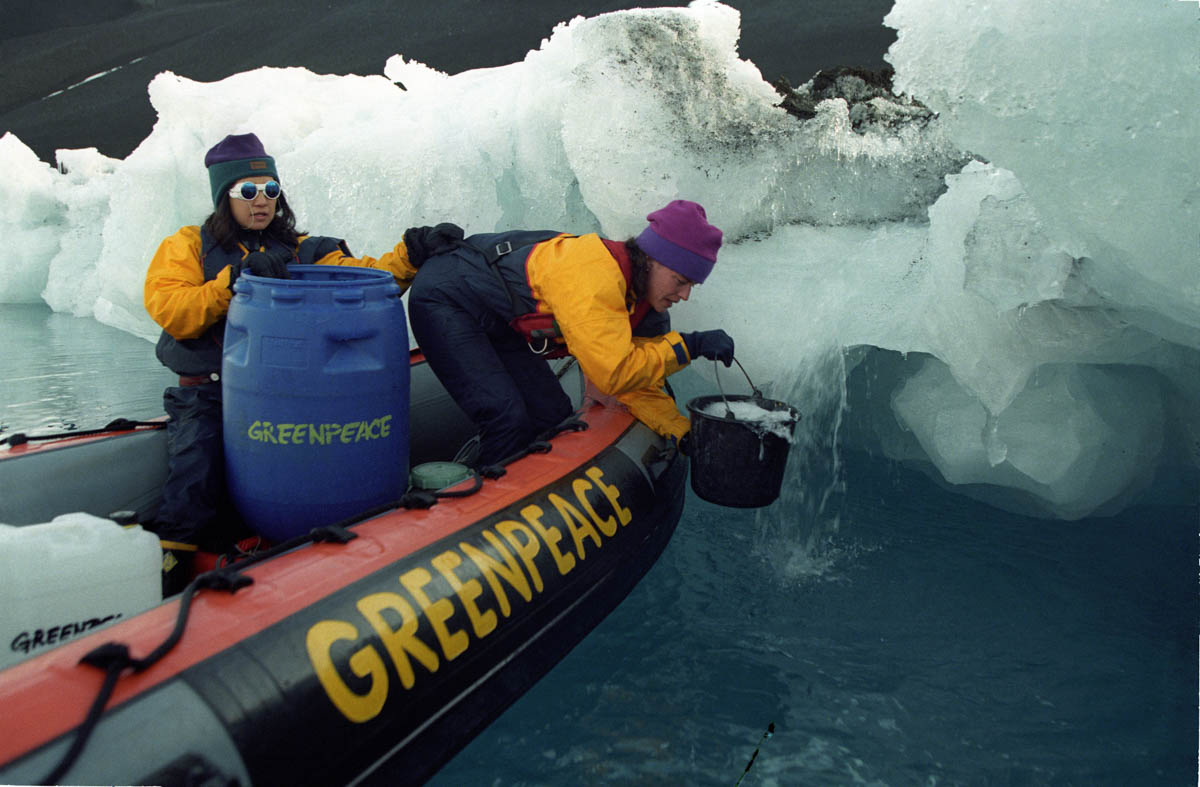 Throughout the expedition scientists were taking samples and learning as much as possible about these unknown waters, to form a body of evidence to support the Sanctuary proposal. STEVE MORGAN/GREENPEACE

Earth Hour: Lights off to preserve the planet’s environment

2018/03/25 The world’s most famous landmarks are plunged into darkness for one hour every year. The global Earth Hour campaign raises awareness about the impacts of climate change. It started in Australia in 2007 and […]

Winds of change: Eco-cremation in India and green power on Samso

A look at how communities in India and Denmark have adjusted their way of living, turning it into a greener alternative. 22 May 2018 13:29 GMT   Since the industrial revolution, sources of polluting gases […]