Liz Thomas on Antarctica’s greater snowfall: “As things get warmer, they get wetter.”

Scientists have compiled a record of snowfall in Antarctica going back 200 years.

The study shows there has been a significant increase in precipitation over the period, up 10%.

The effect of the extra snow locked up in Antarctica is to slightly slow a general trend in global sea-level rise.

However, this mitigation is still swamped by the contribution to the height of the oceans from ice melt around the continent.

This yearly extra is equivalent to twice the water volume found today in the Dead Sea.

Put another way, it is the amount of water you would need to cover New Zealand to a depth of 1m.

The British Antarctic Survey (BAS) researcher said the work was undertaken to try to put current ice losses into a broader context. “The idea was to get as comprehensive a view of the continent as possible,” she told BBC News.

“There’s been a lot of focus on the recent era with satellites and how much mass we’ve been losing from big glaciers such as Pine Island and Thwaites. But, actually, we don’t have a very good understanding of how the snowfall has been changing.

“The general assumption up until now is that it hasn’t really changed at all – that it’s just stayed stable. Well, this study shows that’s not the case.” 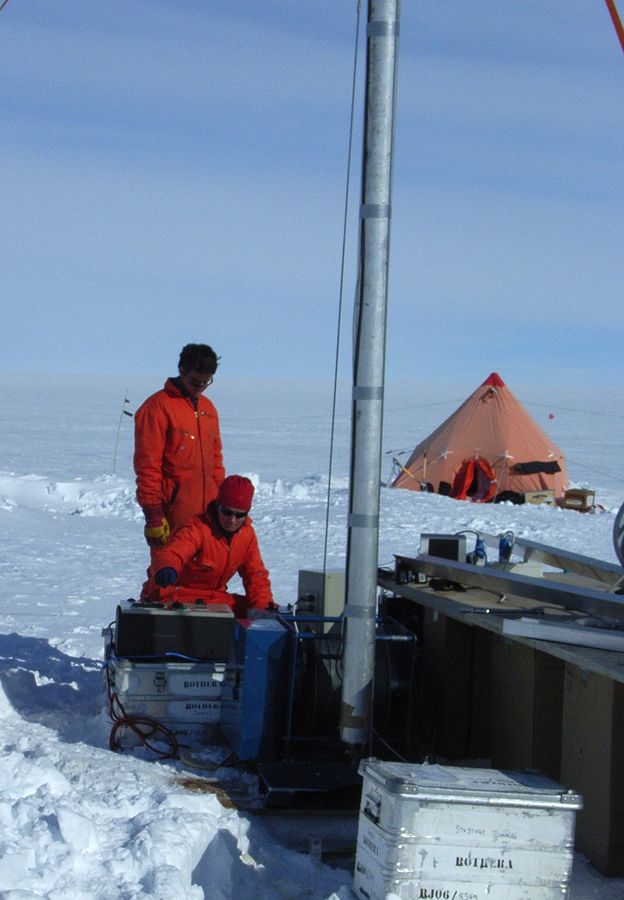 By analysing the cores’ chemistry, it is possible to determine not only when their snows fell but also how much precipitation came down. For example, one key marker used to differentiate one year from the next, even seasons, is hydrogen peroxide.

This is a photochemical product that forms in the atmosphere when water vapour encounters sunlight.

“For us, that’s perfect. Antarctica works like an on-off switch with the long ‘polar nights’ in winter and long periods of daylight in summer,” Dr Thomas explained.

The previous, most extensive survey of this kind assessed just 16 cores. The new study is therefore much more representative of snowfall behaviour across the entire continent.

Most of this extra snow has fallen on the Antarctic Peninsula, which saw significant increases in temperature during the 20th Century.

“Theory predicts that, as Antarctica warms, the atmosphere should hold more moisture and that this should lead therefore to more snowfall. And what we’re showing in this study is that this has already been happening,” Dr Thomas said. 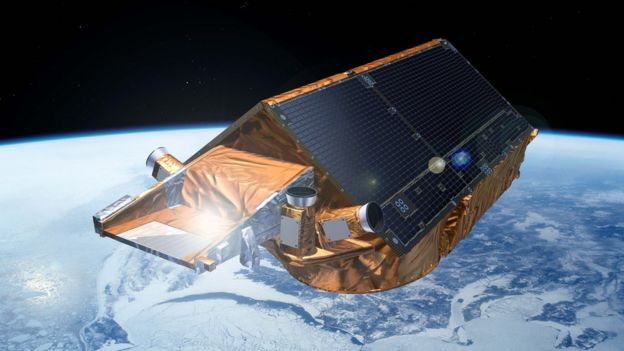 Artwork: Satellites routinely map Antarctica, but their data record is only about 25 years

The BAS researcher is keen to stress that the increases in snowfall do not contradict the observations of glacial retreat and thinning observed by satellites over the last 25 years. Although the extra snow since 1900 has worked to lower global sea level by about 0.04mm per decade, this is more than being countered by the ice lost to the oceans at Antarctica’s margins, where warm water is melting the undersides of glaciers.

Dr Anna Hogg, from Leeds University, UK, uses radar satellites to measure the shape and mass of the ice sheet.

She told BBC News: “Even with these large snowfall events, Antarctica is still losing ice mass at a faster rate than it is gaining mass from snowfall, mainly due to the regions of known ice dynamic instability, such as in the Amundsen Sea Embayment which includes Pine Island and Thwaites glaciers.

Liz Thomas’ research has been published in the EGU journal Climate of the Past.

In the poor, violent Northern Triangle of El Salvador, Honduras and Guatemala, worsening floods, drought and storms are pushing a growing number of migrants north. Donald Trump thinks there’s an immigration crisis at the U.S.-Mexico […]

Winter ends in Europe – or does it?March 20 was the last day of winter, but after such harsh weather conditions the signs of spring will be slow to come

21 MAR 2018 Winter in Europe has lately been dominated by incursions of Arctic cold air, chilled underneath an anticyclone centered over northern Sweden. This set up was caused by sudden stratospheric warming which has […]