Over 70 mm of rain fell in the port city of Varna on Bulgaria’s Black Sea coast, flooding streets and causing severe traffic disruption.

As much as 71.5 mm of rain fell in 24 hours between 04 and early 05 June. According to WMO figures, the city would normally see 46 mm of rain during the whole of June.

Quoting the regional governor of Varna, Stoyan Pasev, local media said that the floods and stormy weather had damaged at least 40 houses in the areas fo Aksakovo, Kumanovo and Klimentovo. At least 1 family has been left homeless.

Tunnels and underpasses were flooded and road surfaces severely damaged, causing major difficulties for public transport and the city’s drivers. There were no reports of serious injuries. 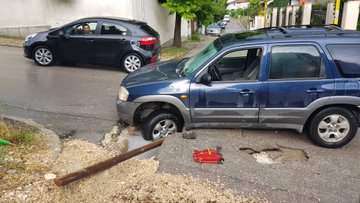 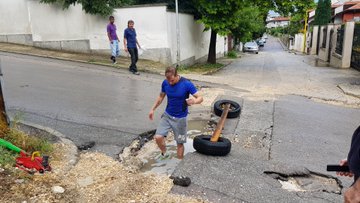 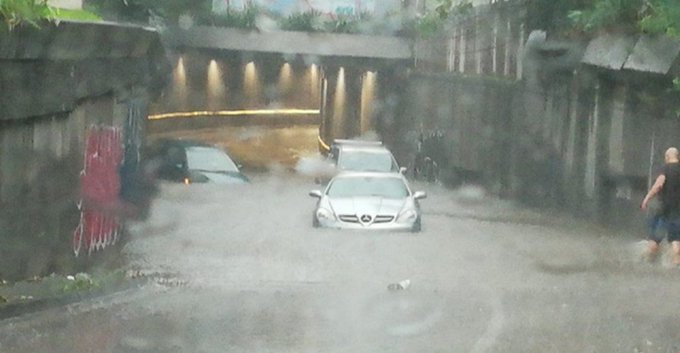 6 February 2018 Local TV channels have been showing muddy water rivers running down the roads, furthermore bringing trees as well as several villas down. More than 6000 people have been displaced in view of […]