At least 18 people have died in flooding in the department of Abidjan in the Côte d’Ivoire (Ivory Coast).

The Country’s National Civil Protection Office (ONPC) said that heavy rainfall that began during the evening of 18 June 2018 resulted in flooding that caused at least 18 deaths and severe material damage. As of 19 June, 115 people had been rescued from the floods and provided with shelter by authorities.

After calling a Crisis Committee meeting the government announced that it will work with local governments to ensure the safety of residents in affected areas. The government also gave out emergency telephone contact numbers.The Prime Minister, Amadou Gon Coulibaly, called on people to be vigilant and cautious.

The meteorological department in Côte d’Ivoire has issued a red alert and said heavy rain is likely to continue into the coming days bringing a high risk of further flooding.

Heavy rainfall in the Abidjan between 10 and 11 May caused severe flooding, wreaking havoc on the city’s streets, leaving over 30 vehicles trapped and 2 people dead. 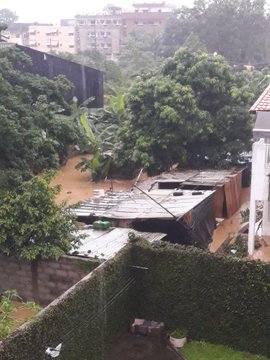 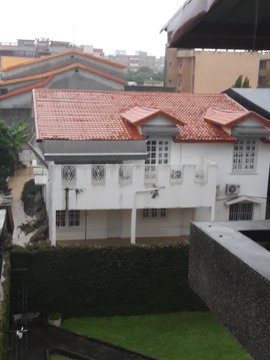 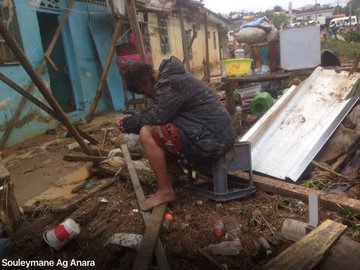 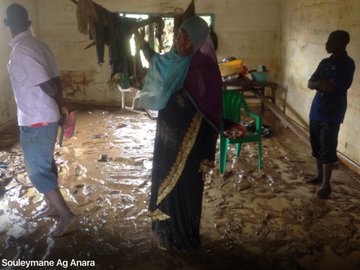 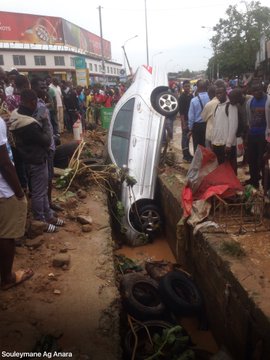 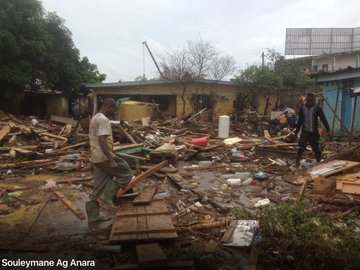 Sea Level Rise Is Creeping into Coastal Cities. Saving Them Won’t Be Cheap.

Norfolk and Miami frequently see nuisance flooding now. The cost to protect them and other coastal cities in the future is rising with the tide. BY NICHOLAS KUSNETZ DEC 28, 2017 Seasonal high tides regularly […]