Records fell in the UK, Belgium, Germany and the Netherlands as temperatures exceeded the average by 10 degrees Celsius.

It has been a long time coming, but finally spring warmth has surged into Western Europe. Only a week ago it snowed in Spain, then widespread rain held temperatures in single figures.

Now, a circulating wind field around an area of low pressure to the west of Portugal is encouraging a warm, southerly breeze. The effect is to transport warmth northwards. That, combined with a strong spring sun shining through clear skies has lifted temperatures rapidly.

London hasn’t seen an April day this warm since 1949. Belgium reported the second hottest April day since 1833. Western Germany found 29 degrees Celsius and the Netherlands hit 30C. These figures, for Trier and Scheveningen repectively, are at least 15C above average and, subject to confirmation, could be a new record. 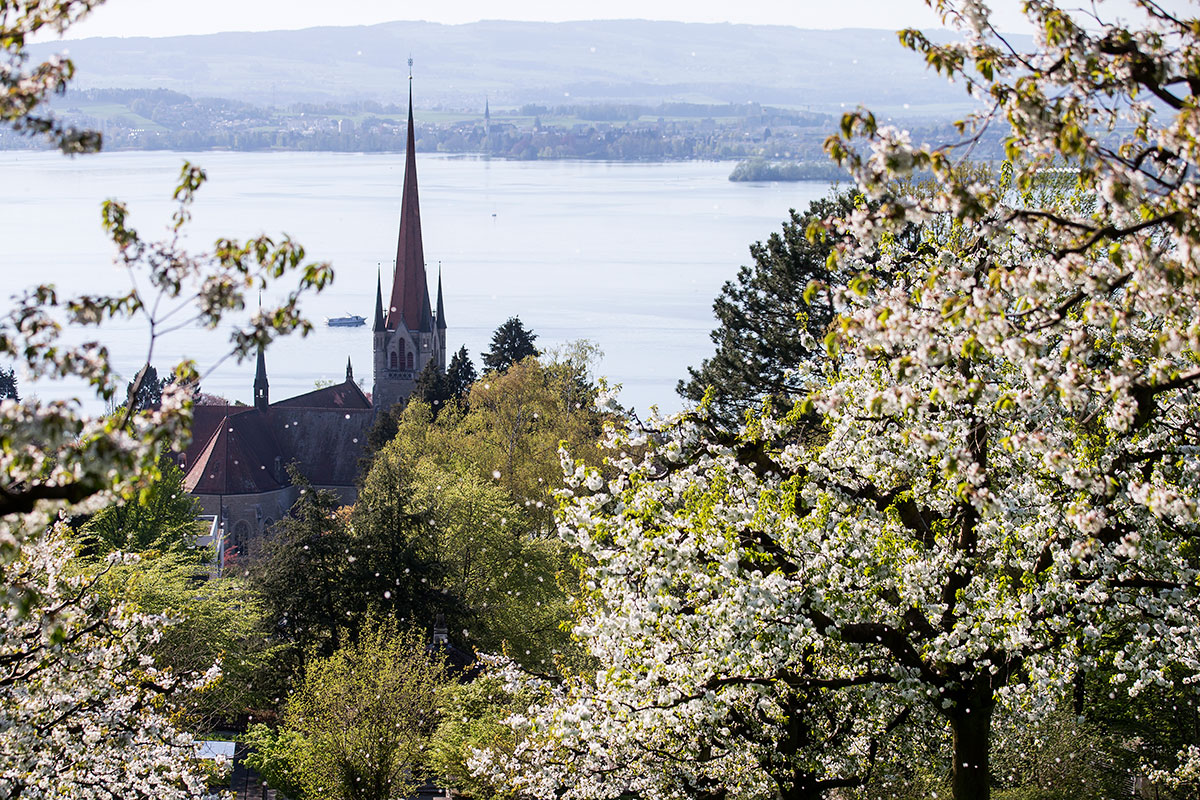 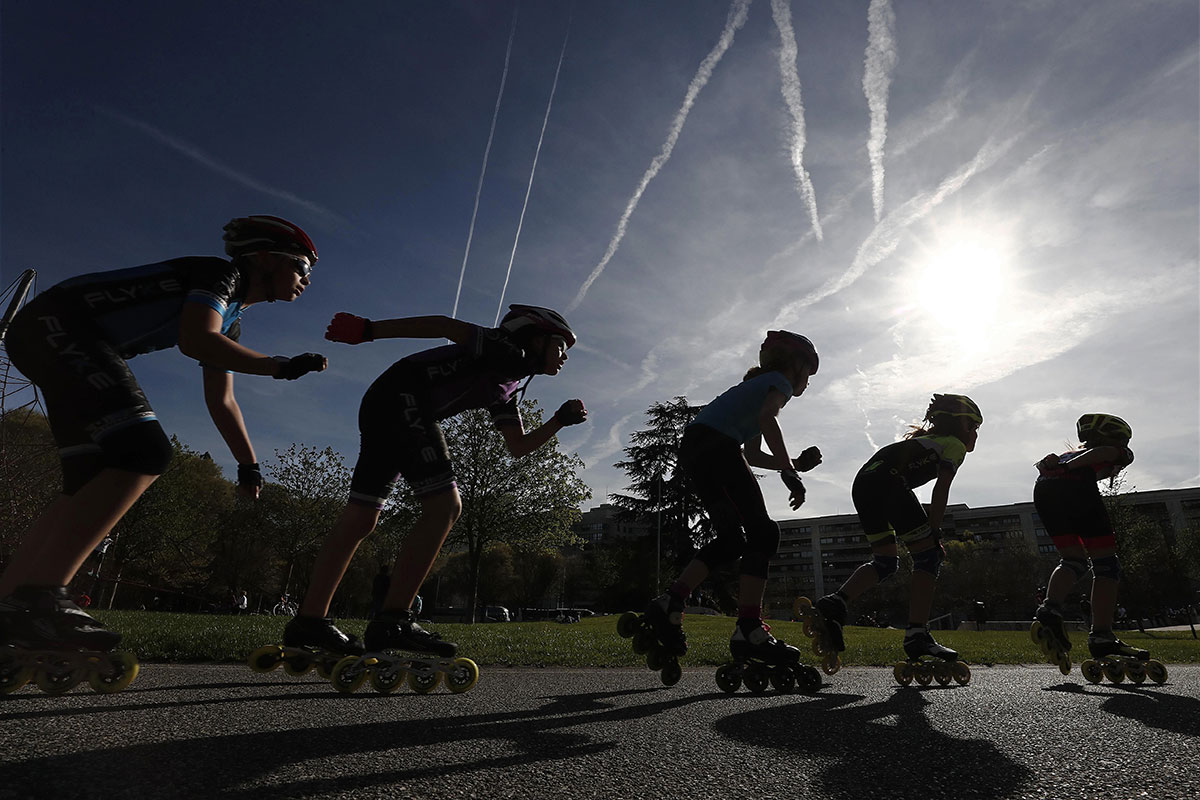 People skate under ‘contrails’ in the blue skies over a now warm Pamplona, Navarra, Spain. Pamplona hit 27 degrees Celsius. A week before it had been snowing in the hills. JDIGES/EPA-EFE 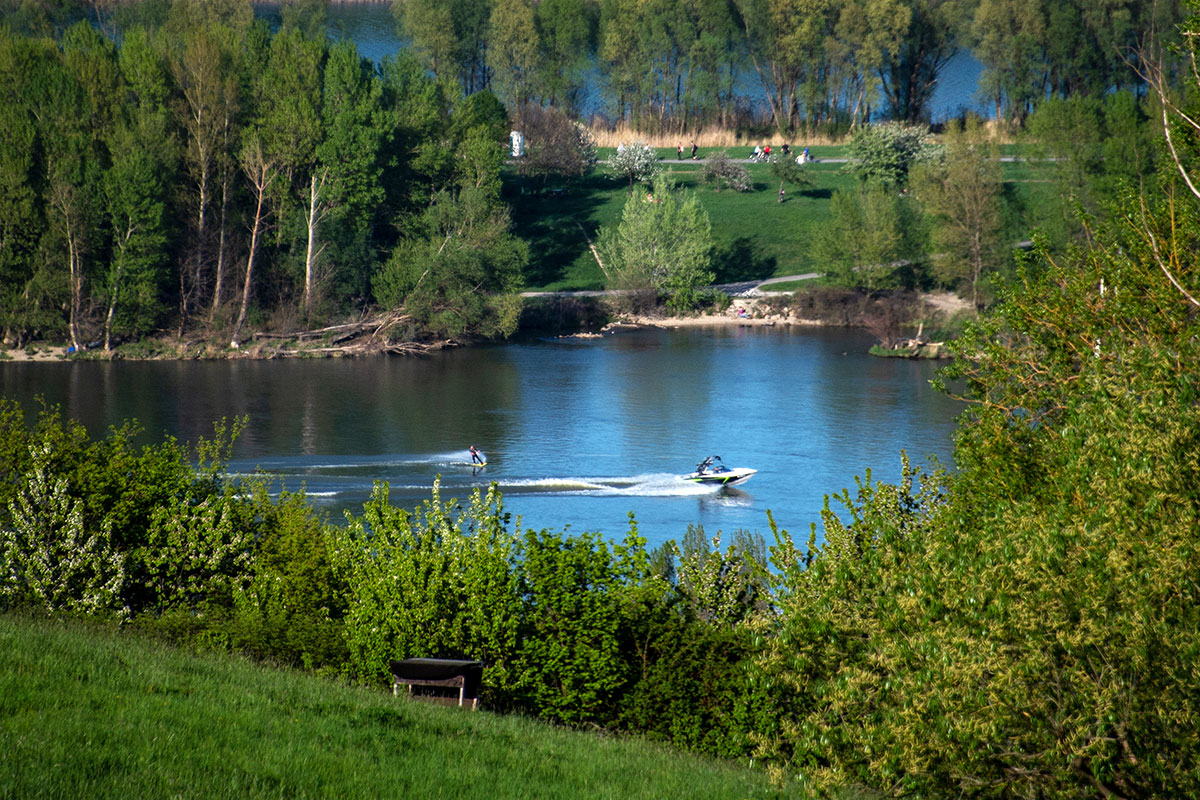 The type of skiing for summer rather than winter. Danube River fun on a sunny spring day at 26 degrees Celsius in Vienna, Austria. [Christian Bruna/EPA-EFE]-CHRISTIAN BRUNA/EPA-EFE 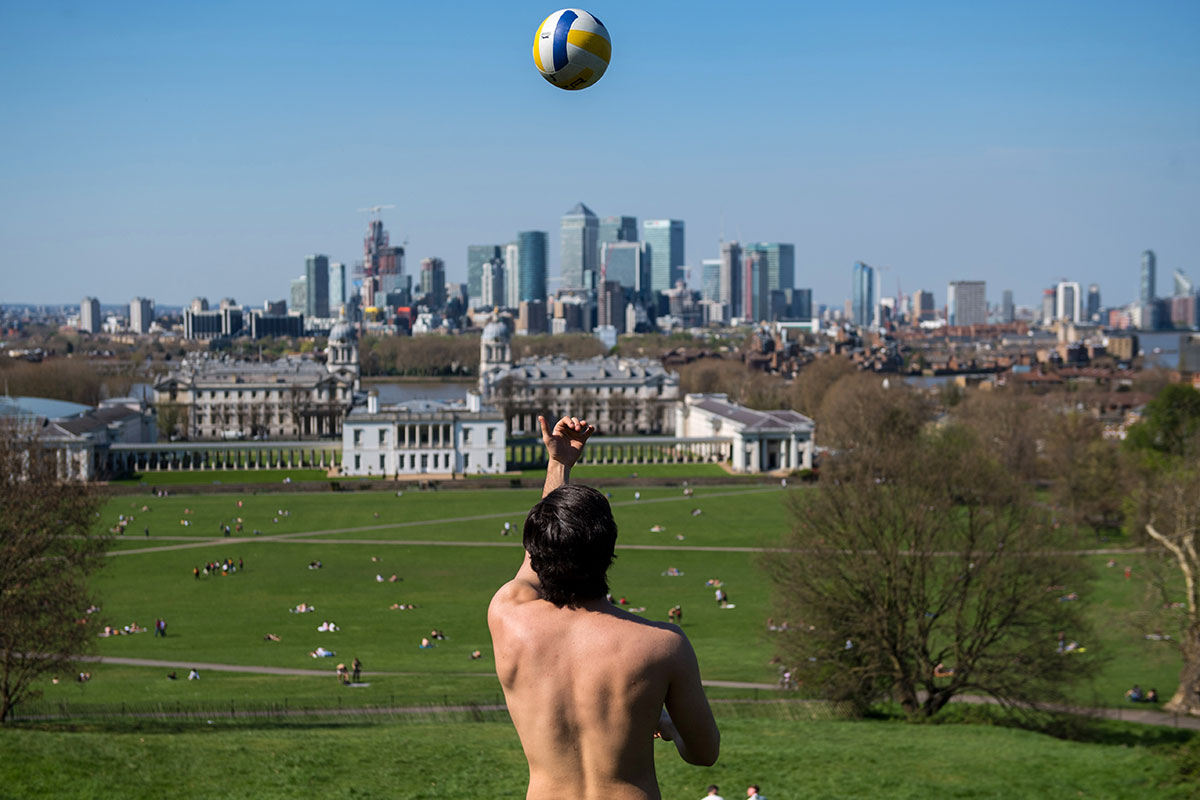 Having a ball in Greenwich Park, overlooking London City. The hottest day of the year so far was confirmed at 29 degrees Celsius. People enjoy the warm temperatures in London’s St James Park. CHRIS J RATCLIFFE/GETTY IMAGES

Europe freezes as ‘Beast from the East’ arrives

BBC 2018/02/28 Much of Europe has been blanketed in snow as cold weather spreads as far south as the Mediterranean coast. The cold spell, nicknamed “the Beast from the East” in the UK, is carrying […]

Al Jazeera 2018/02/27 Europe’s winter is becoming increasingly Arctic-like as a ‘beast from the east’ hits the region. The recent sudden stratospheric warming event, whereby temperatures rose by over 50 degrees Celsius some 25km above […]