HONOLULU — Scientists in Hawaii have captured rare images of blue flames burning from cracks in the pavement as Kilauea volcano gushes fountains of lava in the background, offering a look at a new dimension in the volcano’s weeks-long eruption.

The volcano produces methane when hot lava buries and burns plants and trees. The gas flows through the ground and up through existing cracks.

The methane can seep through cracks several feet away from the lava. It can also cause explosions when it’s ignited while trapped underground. These blasts can toss blocks several feet away, said Wendy Stovall, also a scientist at the Geological Survey.

Hawaii County has ordered about 2,000 people to evacuate from Leilani Estates and surrounding neighborhoods since the eruption began on May 3

Blue Flames Emitting From Hawaii Eruption
The volcano has opened more than 20 vents in the ground that have released lava, sulfur dioxide and steam. The lava has been pouring down the flank of the volcano and into the ocean miles away.

The eruption has destroyed 50 buildings, including about two dozen homes. One person was seriously injured after being hit by a flying piece of lava.

Stovall said lava spatter from one of the vents was forming a wall that was helping protect a nearby geothermal plant.

Lava from that vent was shooting further into the air and producing the highest lava wall of all the vents, which was blocking molten rock from flowing north toward the plant.

Officials shut down Puna Geothermal shortly after the eruption began. 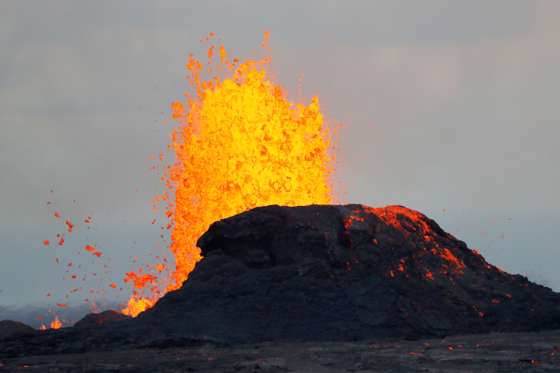 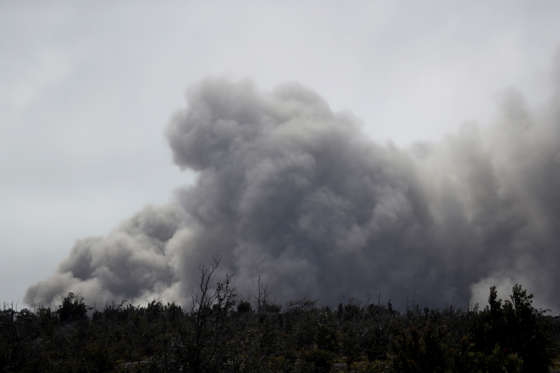 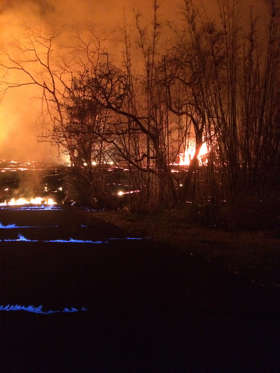 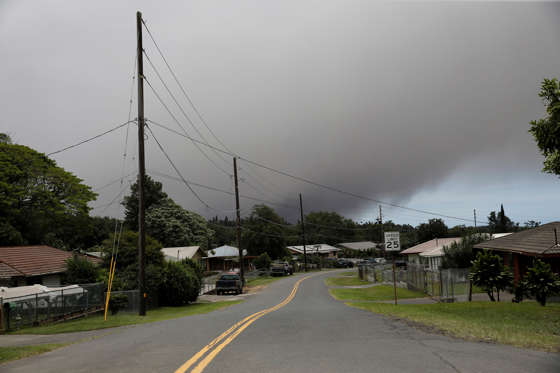 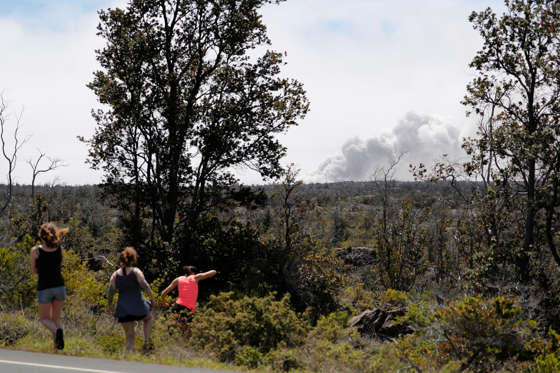 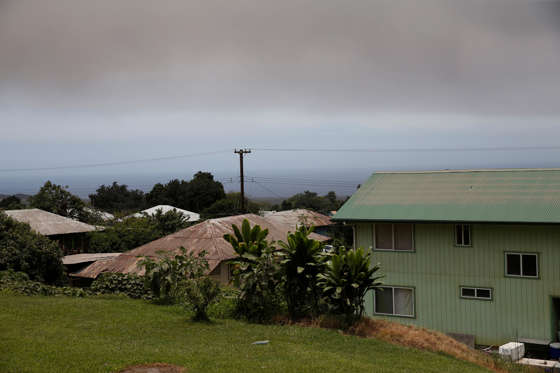 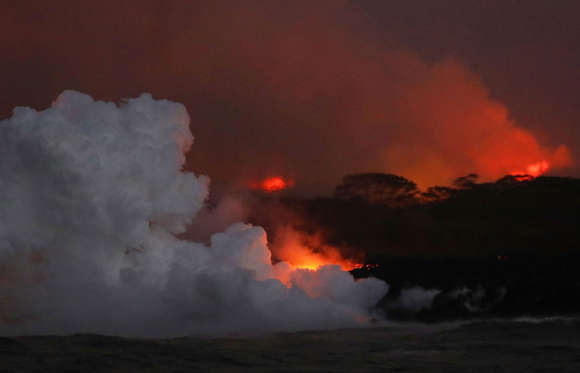 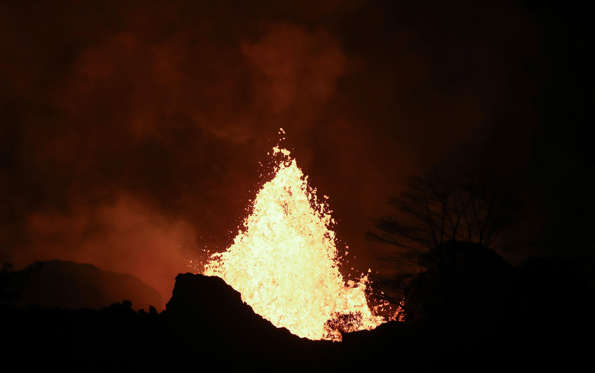 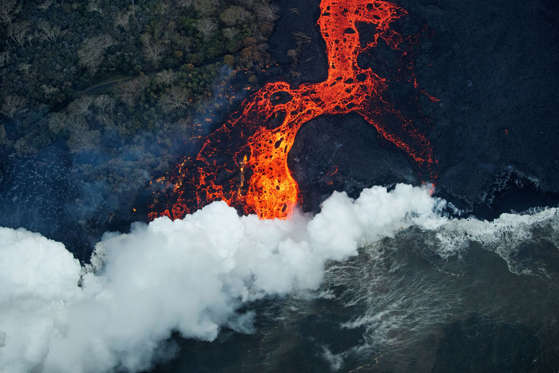 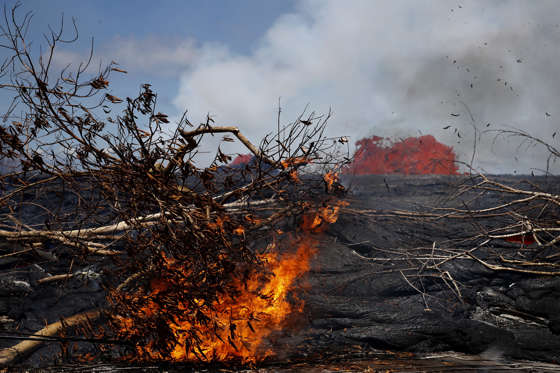 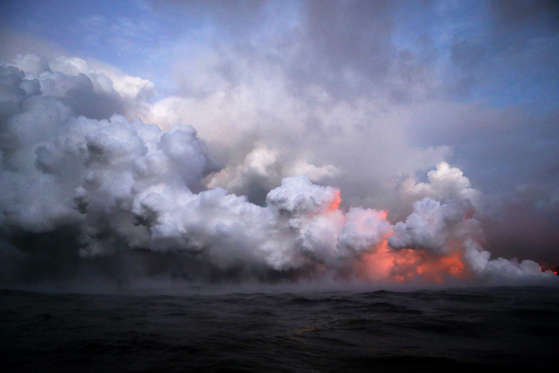 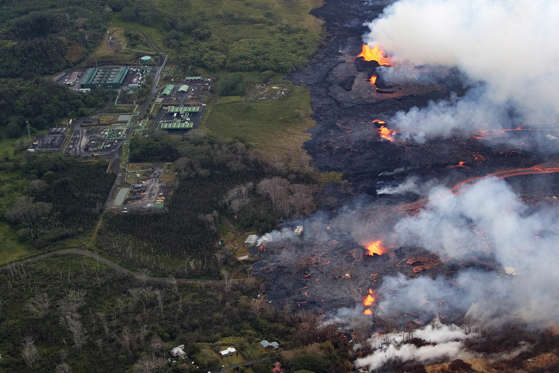 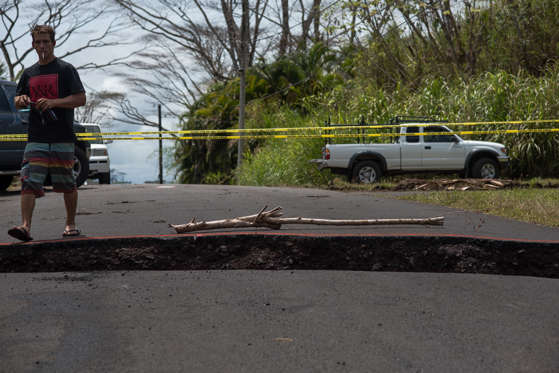 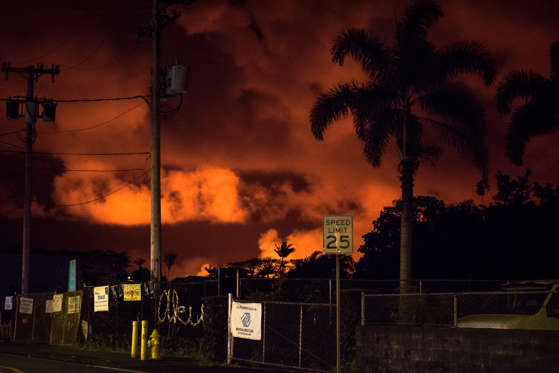 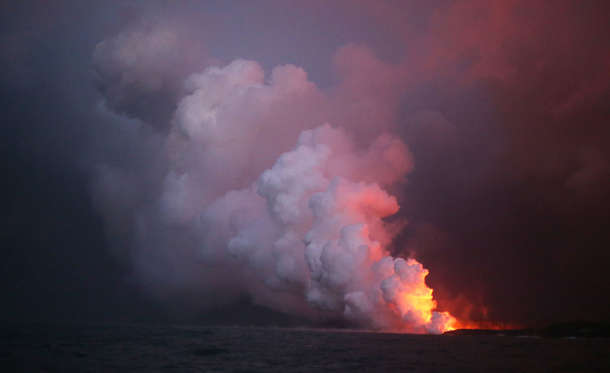 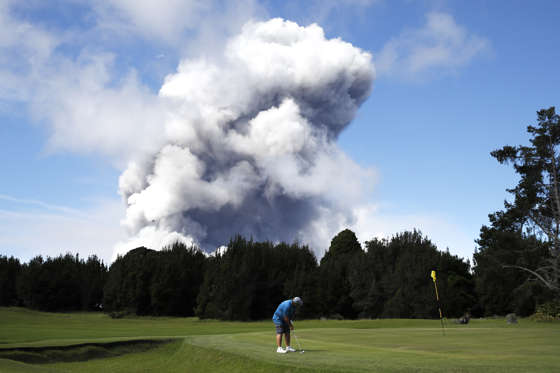 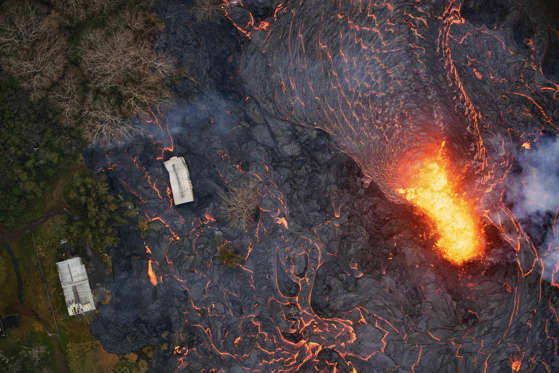 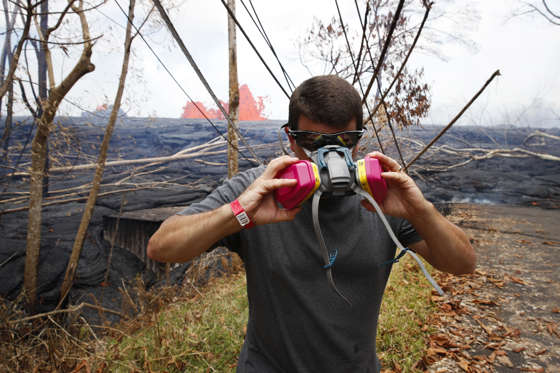 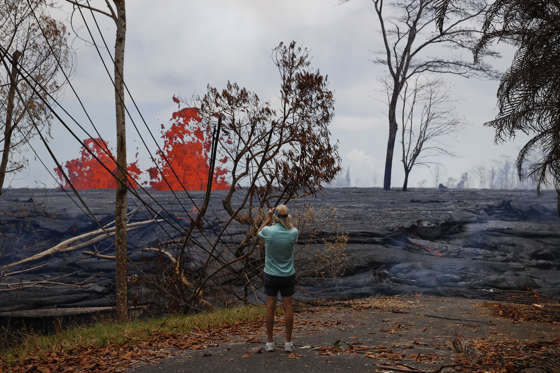 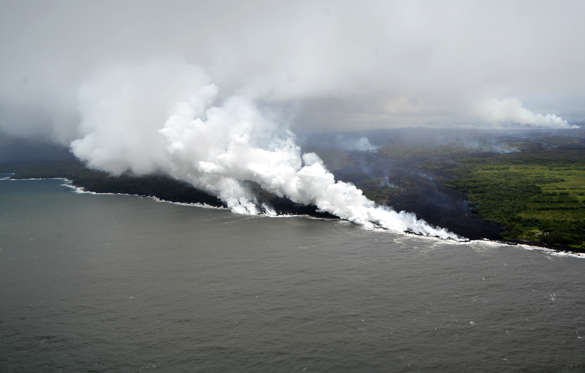 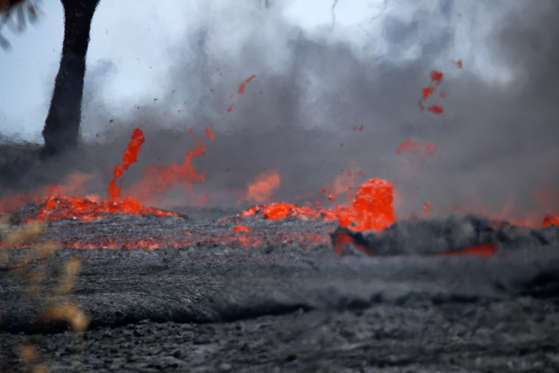 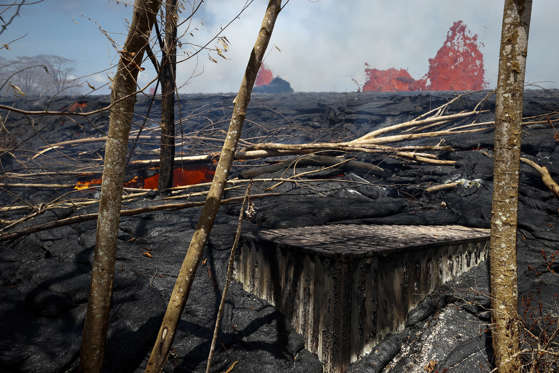 On Tuesday, officials finished stabilizing wells that bring up hot liquid and steam to feed a turbine generator. A team from the Hawaii Emergency Management Agency and the company continued Wednesday to plug the wells to make sure the fluid inside doesn’t move from one part of the well to the other, said Janet Snyder, a spokeswoman for Hawaii County.

Earlier this month officials removed a flammable gas called pentane from the plant to reduce the chance of explosions.

Tourism officials cheered news that a Norwegian Cruise Lines ship that tours the Hawaiian Islands would resume stopping in Kailua-Kona next week. Businesses catering to tourists on the cruise have taken a hit since the company suspended Big Island port visits after the eruption began.

The company said it would resume calling on Hilo, a town on the eastern side of the island closer to the lava, when conditions allow.

Mark Abadi and Rosie Perper June 6, 2018 At least 99 people have been killed following eruptions at a volcano southwest of Guatemala’s capital. The eruptions began on Sunday and sent lava pouring into nearby […]