Strong winds, lightning strikes and torrential rainfall in western India have caused at least 20 fatalities since 22 June in the states of Gujarat and Maharashtra, including the capital Mumbai.

According to India’s National Emergency Response Centre (NERC), 16 people have died as a result of severe weather in Maharashtra in the last 4 days. Many of those died in lightning strikes between 22 and 24 June. Four people died as a result of the severe weather on 25 June. Two died when a tree fell, 1 died in flooding, another when a wall collapsed. Local media say deaths were reported in Mumbai, Navi Mumbai and Thane among other areas.

A landslide near a residential building in a Wadala, a built-up area of Mumbai, damaged a number of vehicles and promoted evacuations by local disaster management officials. No injuries or fatalities were reported.

Teams from India’s National Disaster Response Force (NDRF) consisting of 98 rescuers with 8 boats have been deployed to affected areas of the state, according to NERC.

Four deaths were also reported in Gujarat after torrential rainfall there from 25 June, 2018. Flooding was reported in southern areas, including the cities of Navsari, Vadodara, and Surat

State Emergency Operation Centre in Gujarat reported that in a 24 hour period to 26 June, Kaprada recorded 294 mm of rain, Valsad 288 mm and Vapi 251 mm. Local officials said that the state’s flood management plan has been put into action.

Over 230 Deaths Since Start of Monsoon

Monsoon rain in India has affected parts of the country since 29 May, 2018. So far, over 1 million people have been affected in the north-eastern states, including Assam, Manipur, Tripura, Mizoram and West Bengal, and the southern states of Kerala and Karnataka.

NERC reports that, as of 25 June, the number of deaths as a result of severe weather since the beginning of the current monsoon season stands at 239, with 66 fatalities reported in Kerala, 26 in Assam, 9 in Manipur, 21 in Tripura, 47 in West Bengal, and 70 in Maharashtra. 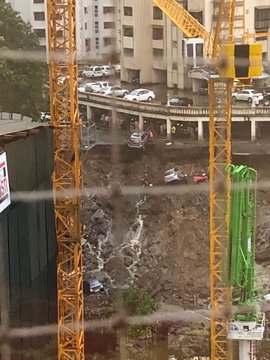 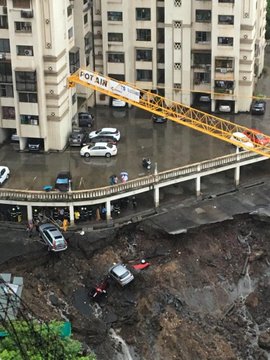 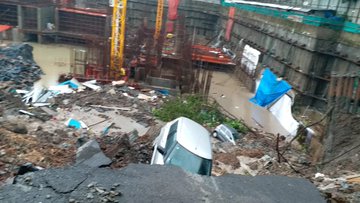 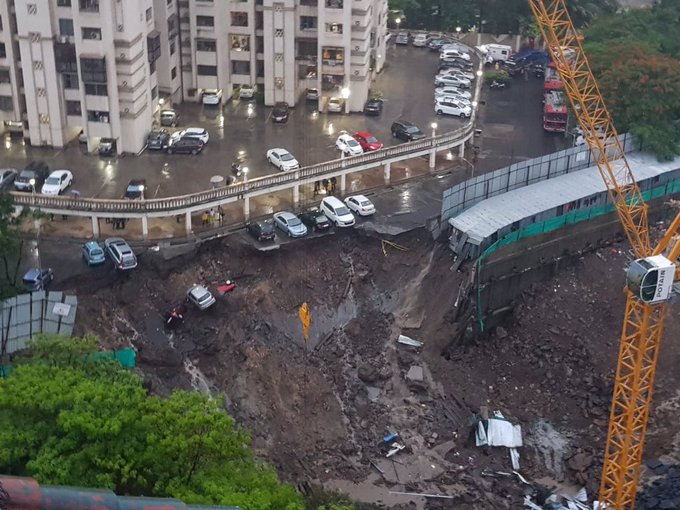 Fatalities
16 people
Maharashtra – June 22 to June 25, 2018
12 died from lightning strikes. Four people died as a result of the severe weather on 25 June. Two died when a tree fell, 1 died in flooding, another when a wall collapsed.
Fatalities
4 people
Gujarat – June 24 to June 26, 2018
Source: http://floodlist.com/asia/india-floods-maharashtra-gujarat-june-2018

Underwater sea walls and artificial islands among projects urgently required to avoid devastation of global flooding, say scientists Scientists have outlined plans to build a series of mammoth engineering projects in Greenland and Antarctica to […]

Colombia – Over 4,500 Affected by Floods in Nariño Department

10 APRIL, 2018 BY FLOODLIST NEWS Over 4,500 people have been affected by flooding in Nariño Department, Colombia. Heavy rain fell between 31 March and 02 April in Magüí Payán municipality and catchment areas of […]