At least 1 person has died and 1,781 people have been affected by floods and landslides in Bogor Regency, West Java Province, Indonesia.

Local disaster management authorities said that heavy rainfall caused landslides and the Cisarua river to overflow in Sukamakmur district at around 18:30 on 07 April 2018.

The hardest hit areas were Cisarua and Arca villages. Due to this event, access road between Sukamakmur district and Cianjur Regency was completely cut off. Cars and motorbikes were swept away and around 10 houses have been severely damaged. 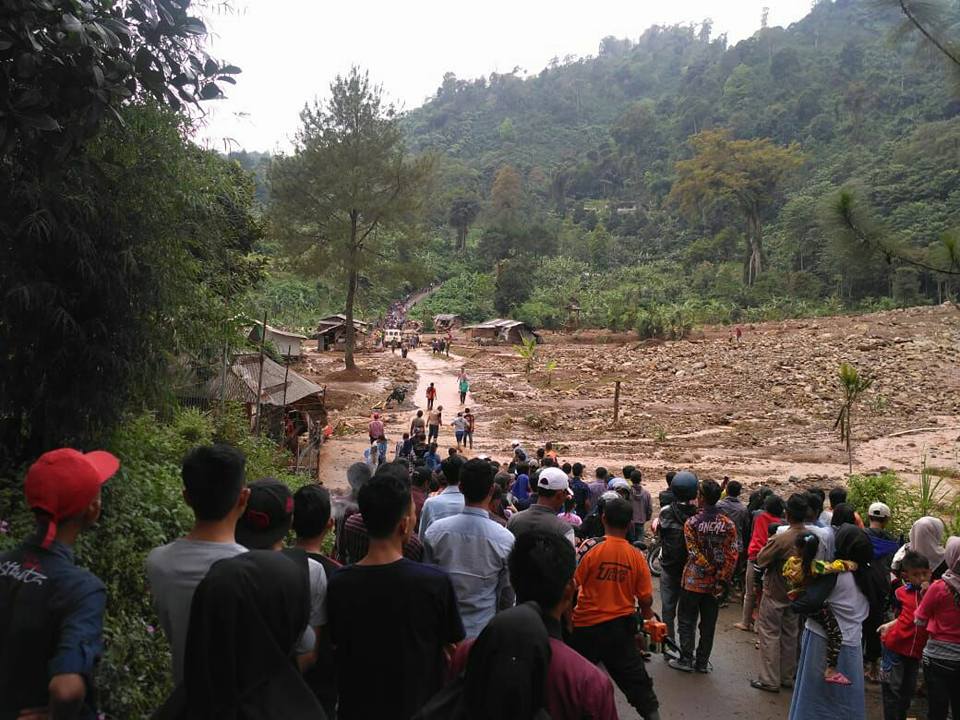 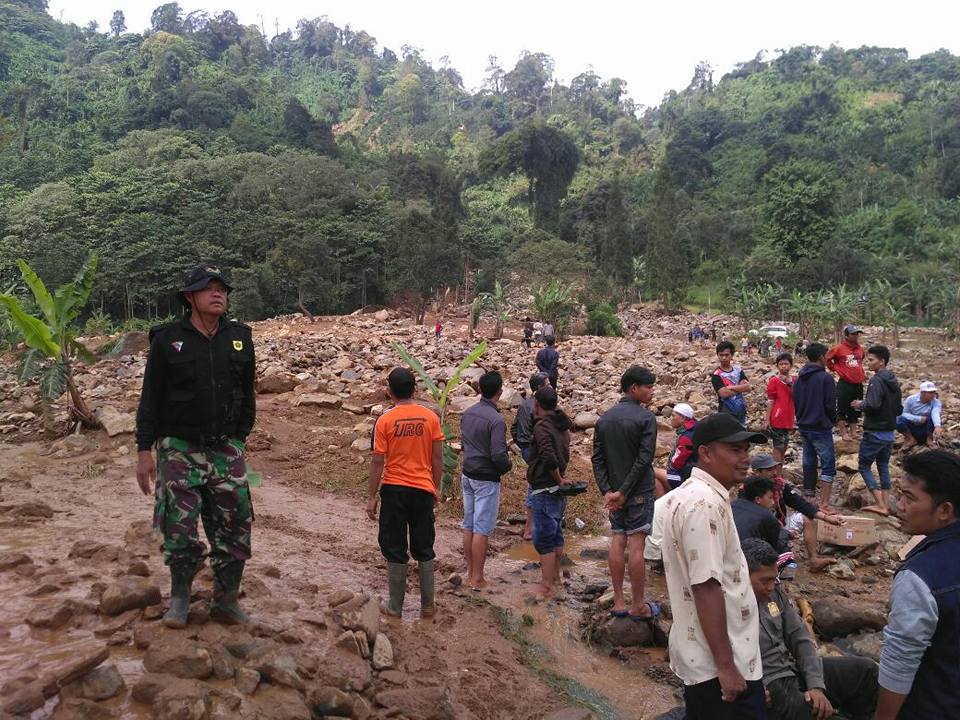 12 JUNE, 2018 BY RICHARD DAVIES Severe weather, including thunderstorms, heavy rain and strong winds has affected Rohingya refugee camps in Bangladesh. Media are reporting that over the last 2 days as many as 12 […]

11 May 2018 Indonesian villagers living in the shadow of one of the world’s most active volcanoes fled to safety Friday as Mount Merapi erupted, sending a cascade of ash and smoke some 16,400ft into […]