At least 4 people died in flash floods that hit the city of Duhok in the Kurdistan Region of Iraq on Saturday, 05 May 2018.

Duhok Civil Defense said that the floods devastated the centre of the city of Duhok and the surrounding regions, damaging or destroying more than 50 homes and 30 cars. The majority of damage was in areas close to the Hishkaro River.

Teams from police and civil defence were called on to rescue 27 people from the flood waters. The fatalities occurred when two vehicles were swept away by flood water in the sub-district of Fahid of the city.

Kuwaiti News Agency (KUNA) reported that low atmospheric pressure led to heavy rain and thunderstorms with more than 50 mm of rainfall in the center of Duhok during just one hour. 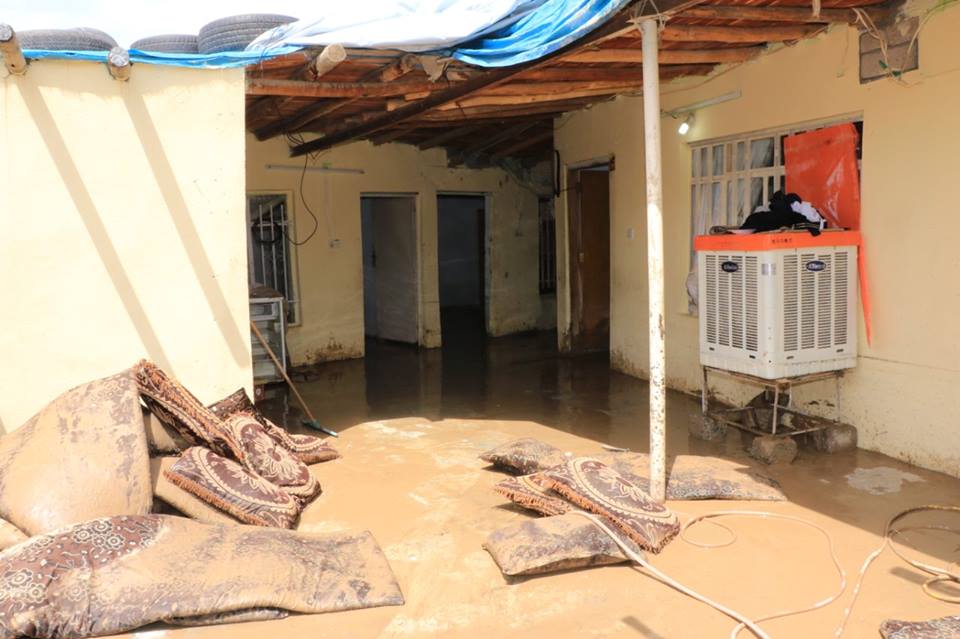