More than 211,000 people have been displaced by flooding in Kenya according to a report by the UN Office for the Coordination of Humanitarian Affairs (OCHA).

According to the OCHA report, 72 people have reportedly died and 33 injured in flooding since March 2018.

The current wave of flooding began around mid-April. In mid-March the country experienced flooding which left least 15 people dead and hundreds displaced. At the beginning of March at least 7 people died during a period of heavy rain.

According to the Kenya Red Cross Society (KRCS), the worst affected counties are Turkana, Tana River, Garissa, Isiolo, Kisumu, Taita, Mandera, Wajir, Marsabit, West Pokot, Samburu and Narok. About 50,000 people have had to leave their homes in Tana River County.

Flooding has damaged or destroyed homes and infrastructure. Livelihoods have been severely disrupted, in particular farming communities. Wide areas of farmland are underwater and thousands of livestock have been killed.

Dadaab refugee camps, which host over 225,000 refugees, have also been affected and there are concerns over cholera and other water-borne diseases.

OCHA said that about 50,000 people are reportedly stranded in several villages in Moyale, near the border with Ethiopia, after a road linking them to the border town was cut off by floods. They have reportedly not been able to access food and water supplies for 10 days.

Levels of the Masinga and Kamburu dams are now of major concern. Both are reaching dangerously high levels and if rains continue authorities may be forced to release water from the dams, which could have severe consequences for villages downstream in Tana River and Garissa.

The Kenya Red Cross Society, supported by the International Red Cross, Red Crescent Movement, UN agencies and NGOs partners, is assisting the national authorities to provide assistance and support to those most severely impacted by the floods. So far, more than 10,000 households have been assisted with shelter materials, and buckets, soap, blankets and some food items have been distributed to households in Turkana and Nandi counties. 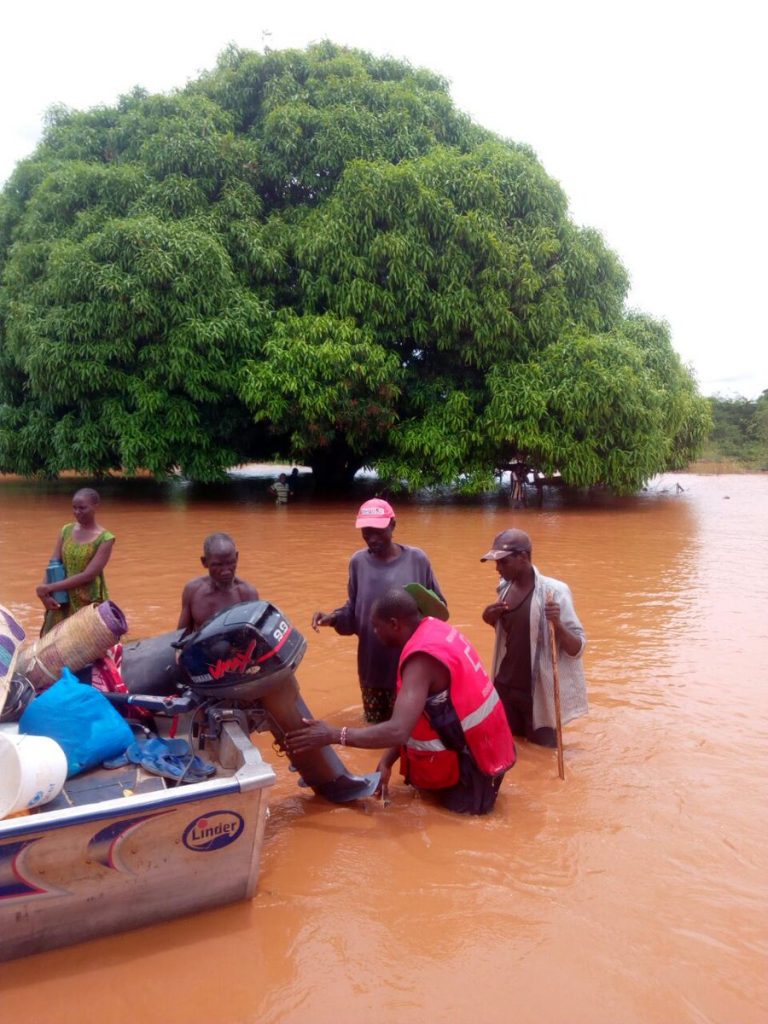 24 MAY, 2018 BY RICHARD DAVIES Over 80,000 people have now been affected by floods in Sri Lanka, according to disaster management officials. More heavy rain has fallen since the flooding began on 20 May […]