Kibera, Kenya – The long rainy season in Kenya has begun and the country’s meteorological department has told Nairobi residents to brace for heavy rains and floods this week.

The country has gone through one of the driest periods in recent history, causing massive crop failure in most areas, consequently leaving nearly 3.4 million Kenyans at risk of starvation and an estimated 500,000 people without access to water.

While the arrival of the eagerly awaited rainfall is considered a blessing and brings great relief to agricultural areas, the rains also claim lives and cause destruction in other parts of the country.

In Kibera – the biggest informal settlement in Kenya, a sea of rusted tin roofs, earthen walls and dark narrow paths along the eastern bank of the Ngong River, the rain is responsible for leaving a mark of destruction and losses to the estimated 500,000 – one million people who live in this one square mile settlement.

This is the time of the year when schools register minimal attendance because of the impassable roads, flooded alleys and seasonal streams flowing in all corners of the slum.

The absence of solid waste management systems means that the heavy rains cause rubbish to be washed from dumpsites to across streets and through residents’ backyards.

The river cutting along the settlement’s western boundary washes away houses, the water leaks through the corrugated rooftops, and disease spreads quickly.

While the entire settlement struggles to cope, women and children living in Kibera bear the worst of the rain’s aftermath. 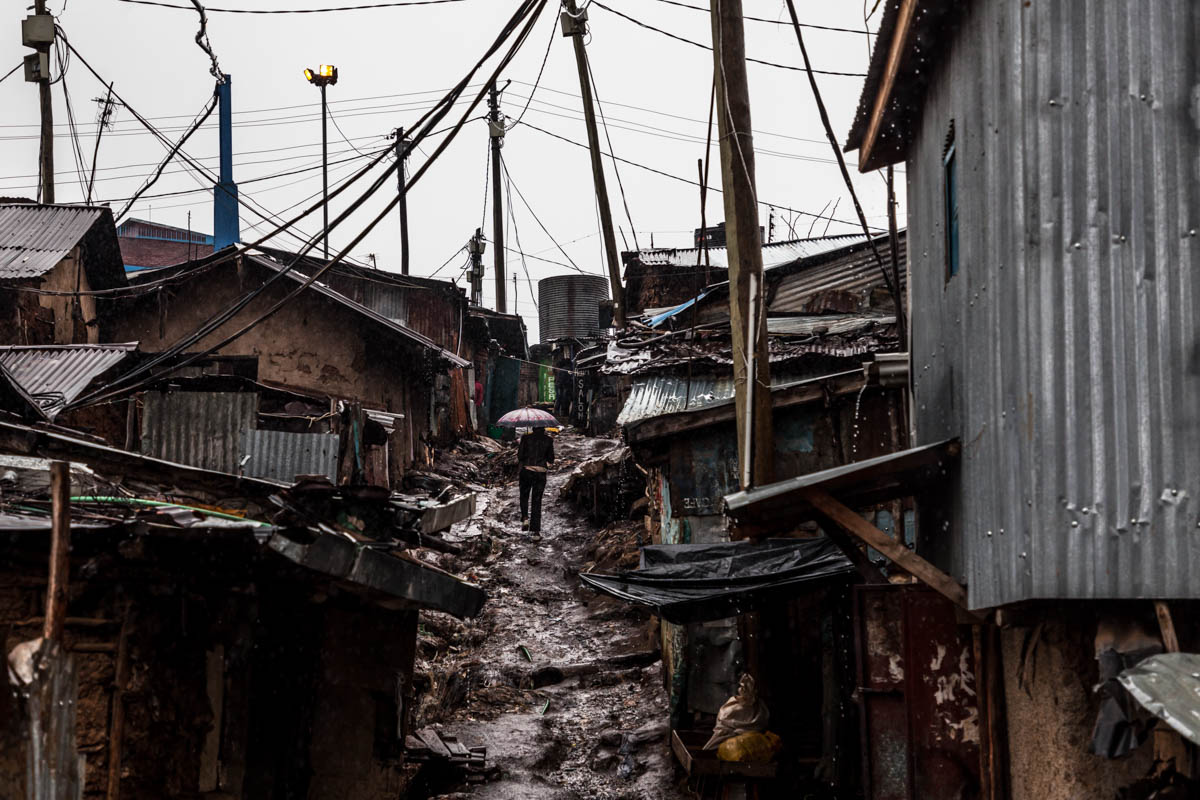 Inadequate infrastructure in informal settlements leaves much of the population to struggle alone for their basic needs. In Kibera, the residents come home to a place without sewage system, rubbish pick-up and adequate drainage channels. NATALIA JIDOVANU/AL JAZEERA 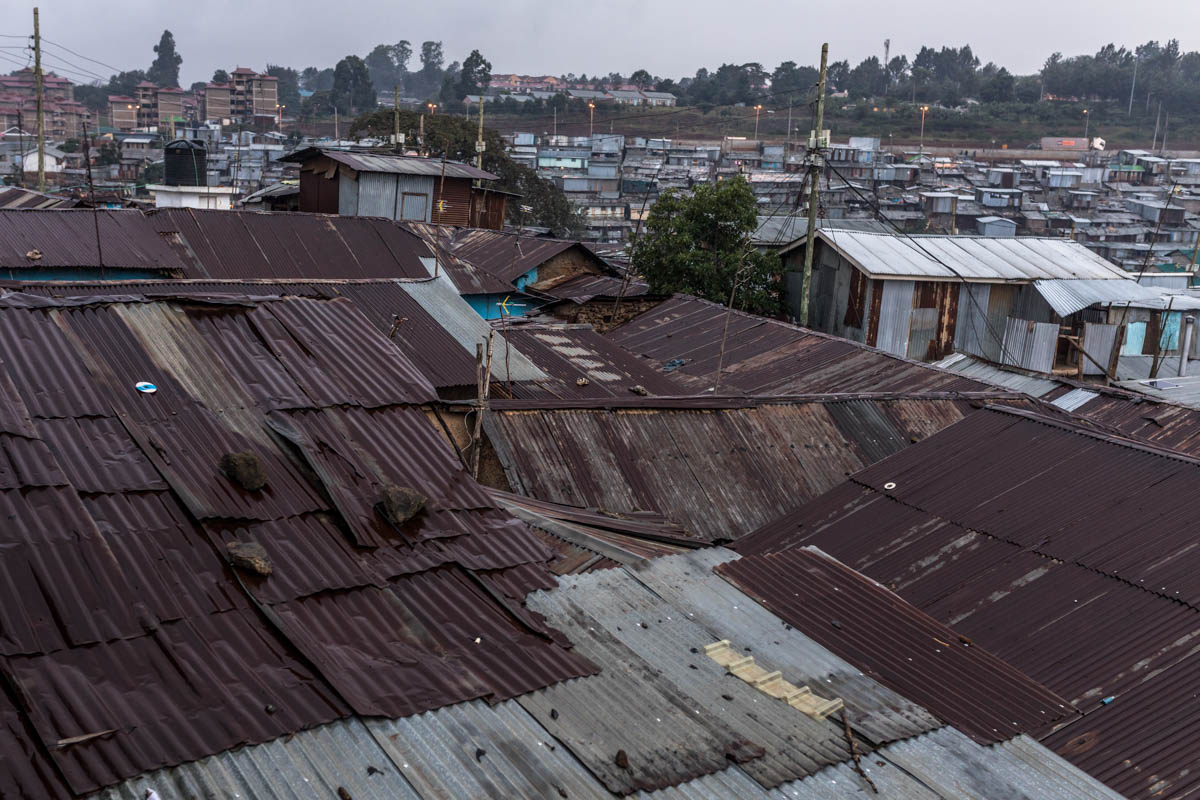 Most of houses in Kibera are made of mud and corrugated iron sheets that leak easily when it rains. Women use containers to drain the sewage water from their homes, a task that can take several hours or an entire day to complete. BRIAN OTIENO/AL JAZEERA 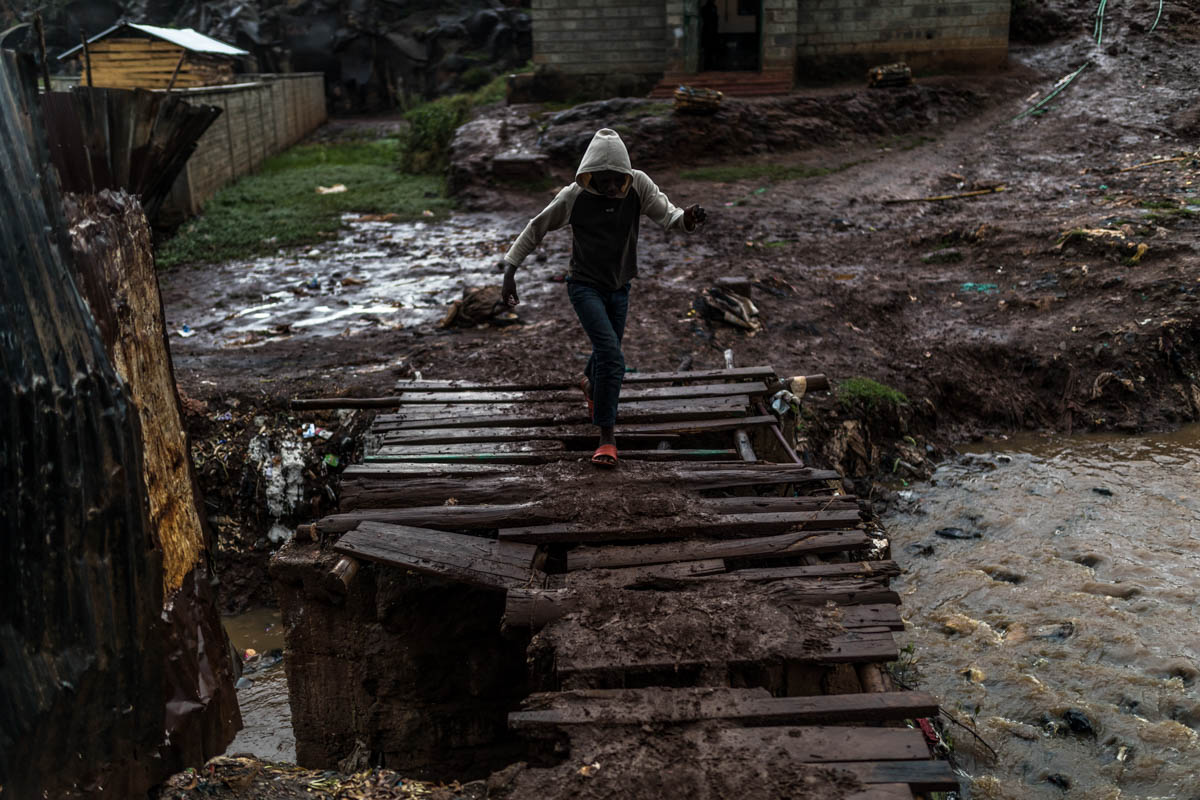 The poor drainage and lack of roads in the slum make it hard for the residents to move from one point to another. BRIAN OTIENO/AL JAZEERA 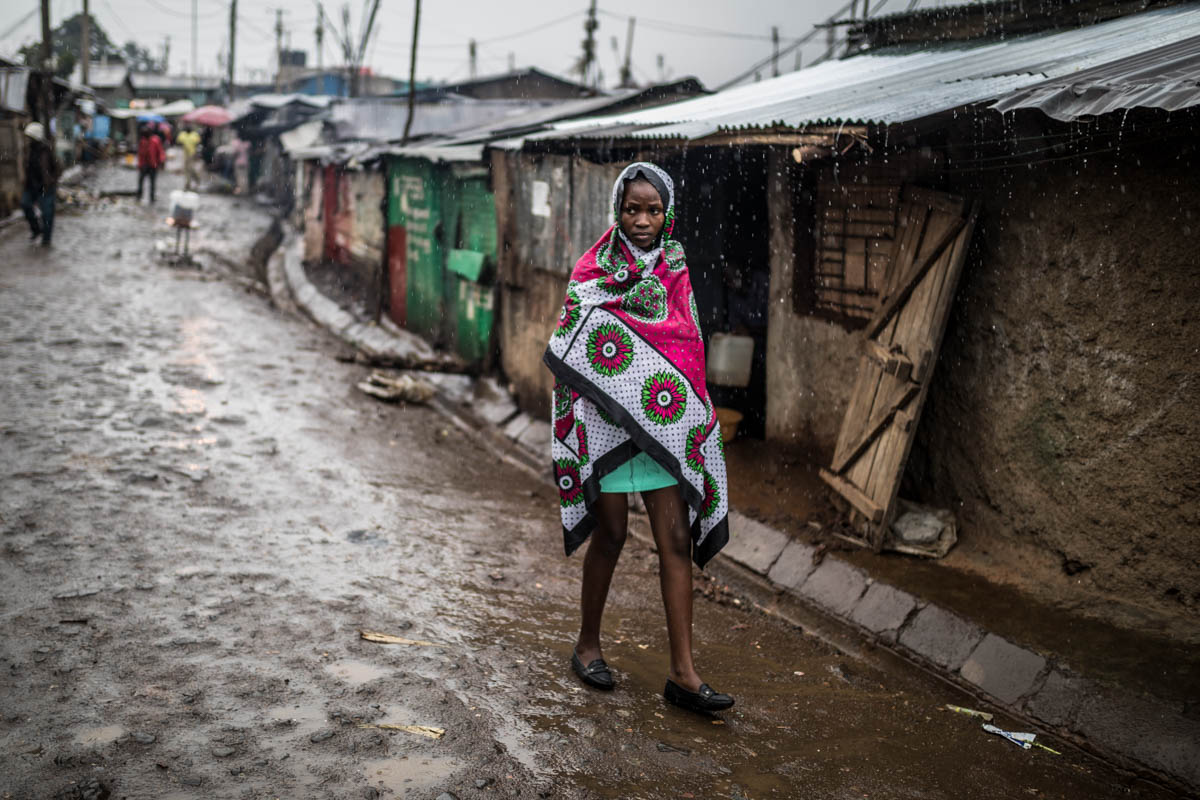 Pollution, lack of infrastructure and poor sanitation propagate the cycle of poverty and gender inequality, as women and girls pay the heaviest price in the floods. They are most often the water handlers, responsible for cooking, cleaning and laundering, exposing themselves to dangerous microorganisms in the contaminated water. And they are also the ones who bear the burden of caring for those who fall sick from waterborne diseases. BRIAN OTIENO/AL JAZEERA

AL JAZEERA  NEWS 2018/03/07 Puerto Rico bore the brunt of 10 metre high waves that also affected other islands in the region. The ‘nor’easter’ storm that hit the United States and Canada last week may […]

The mystery sickness bringing death and dismay to eastern Ethiopia

As villagers in Somali region fall ill in unexplained circumstances, some locals fear gas exploration has tainted the local water supply Global development is supported by About this content Juweria Ali and Tom Gardner Thu 20 […]