BY FLOODLIST NEWS IN AFRICA

Tropical Cyclone Eliakim made landfall on the peninsula of Masoala in north east Madagascar on 16 March, 2018. 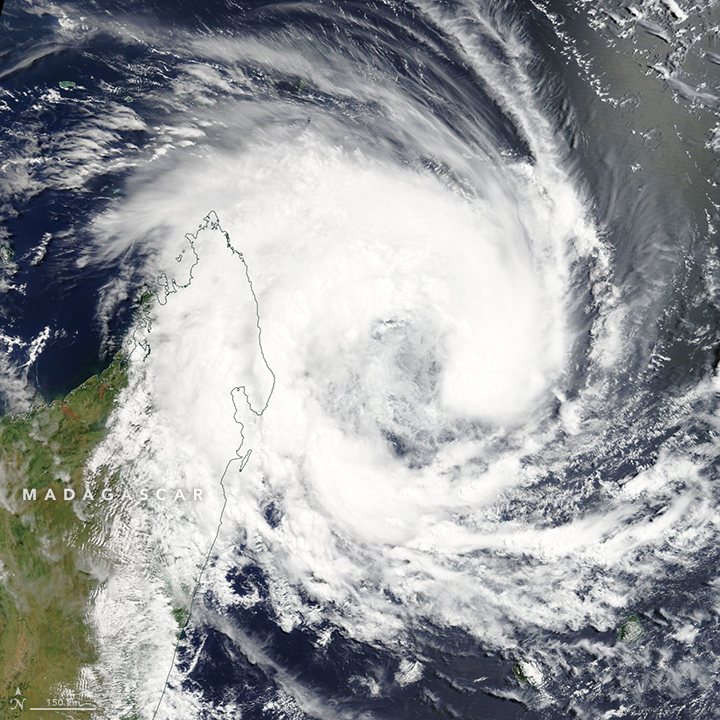 Tropical Cyclone Eliakim passed over the northern Madagascar between 17 and 18 March and moved along the eastern coast bringing with it winds of 105 km/h and torrential rain of over 200 mm in 24 hours in some areas.

Madagascar’s Bureau for Risk and Disaster Management (BNGRC) said that, as of 18 March, 17 people had died and the storm had affected over 15,000. Over 1,200 homes have been damaged and 648 destroyed, leaving over 6,000 people displaced. 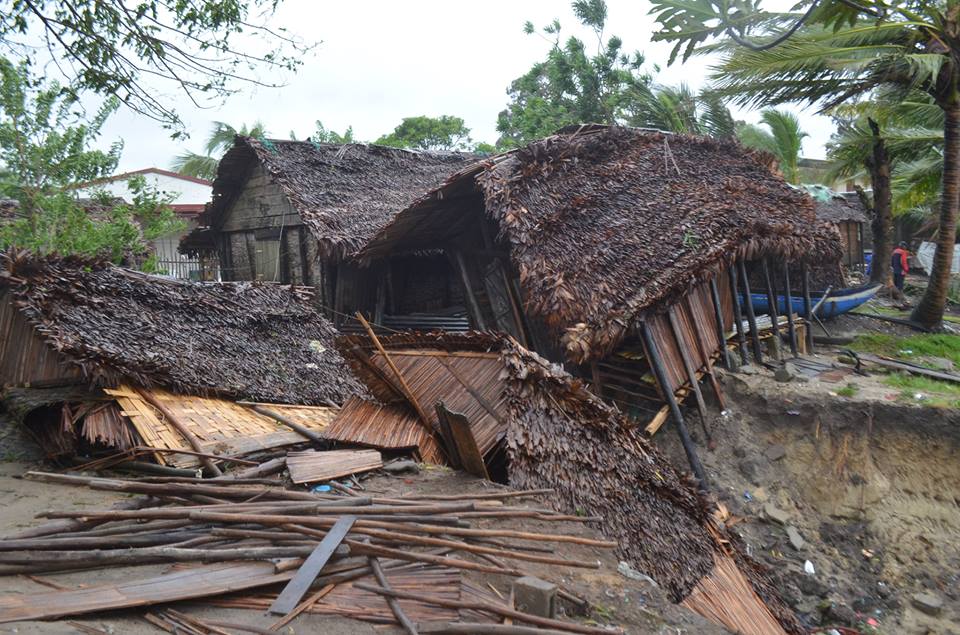 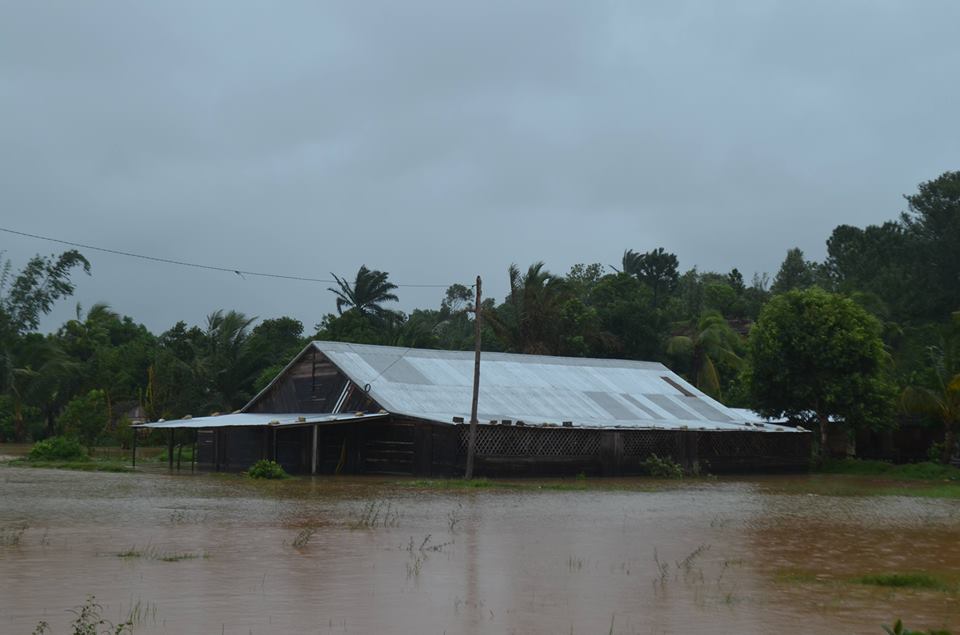 Forced from their homes by floods, storms and wars, millions of internally displaced people are now at risk of a pandemic. Extreme weather displaced 24 million people within their countries in 2019, with conflict and […]

26 MAY, 2018 BY RICHARD DAVIES IN ASIA, NEWS After sweeping through the Yemen island of Socotra, Cyclone Mekunu made landfall in southern Oman as a Category 2 storm late on 25 May, 2018, battering […]