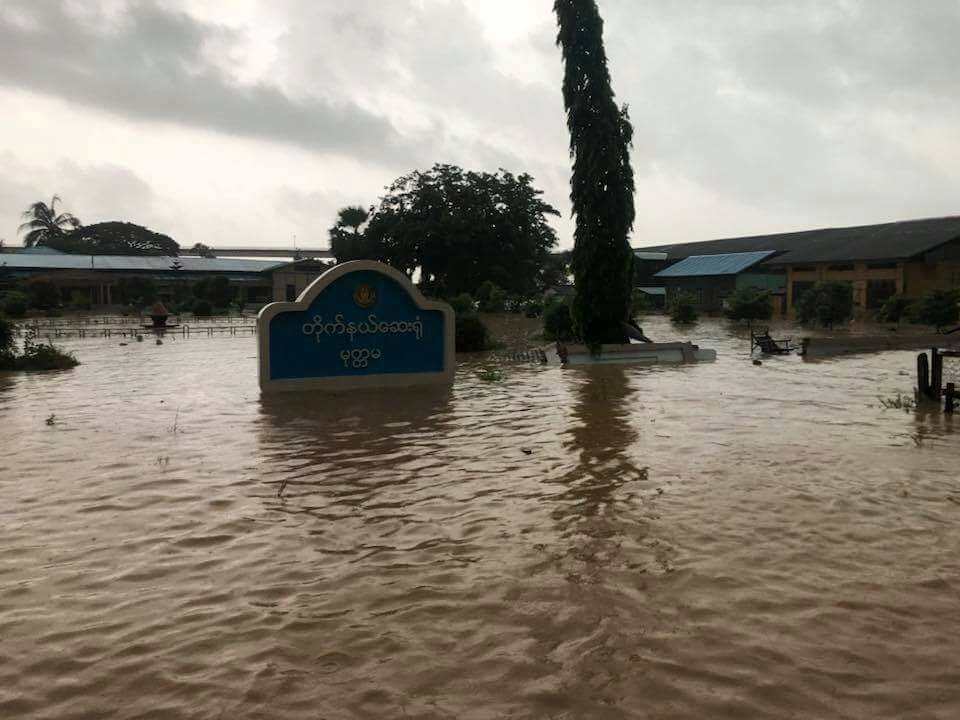 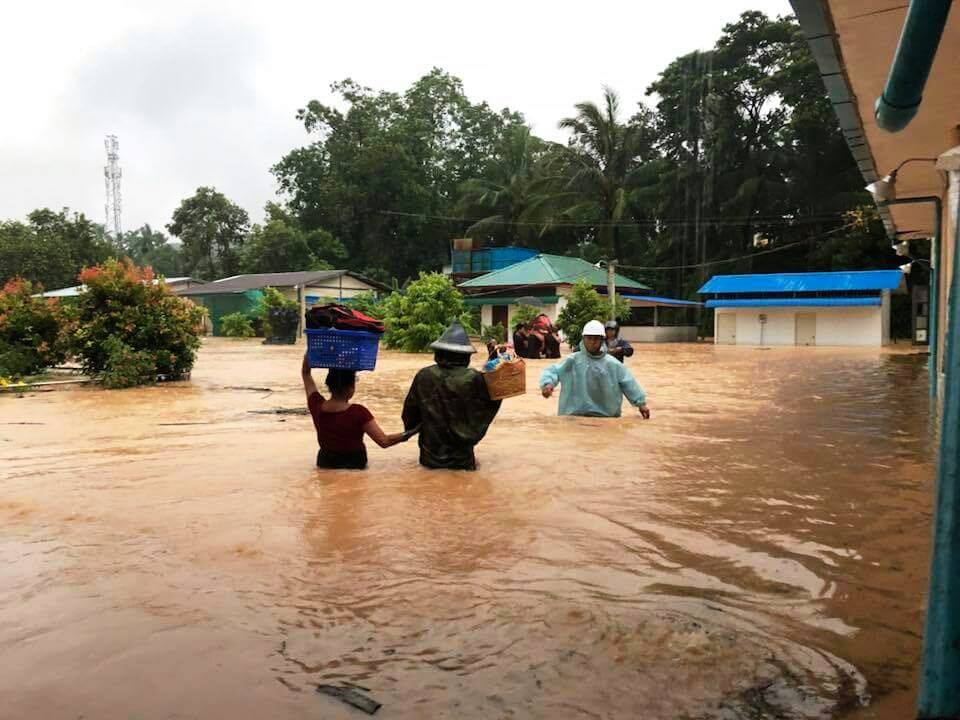 Elaine Lies 6 days ago A powerful typhoon killed 10 people in western Japan and an airport company started to transfer some 3,000 stranded passengers by boats from a flooded airport, the government said on […]