“The minor difference in rankings is due to the different methods used by the two agencies to analyze global temperatures, although over the long-term the agencies’ records remain in strong agreement,” NOAA announced in a news release. 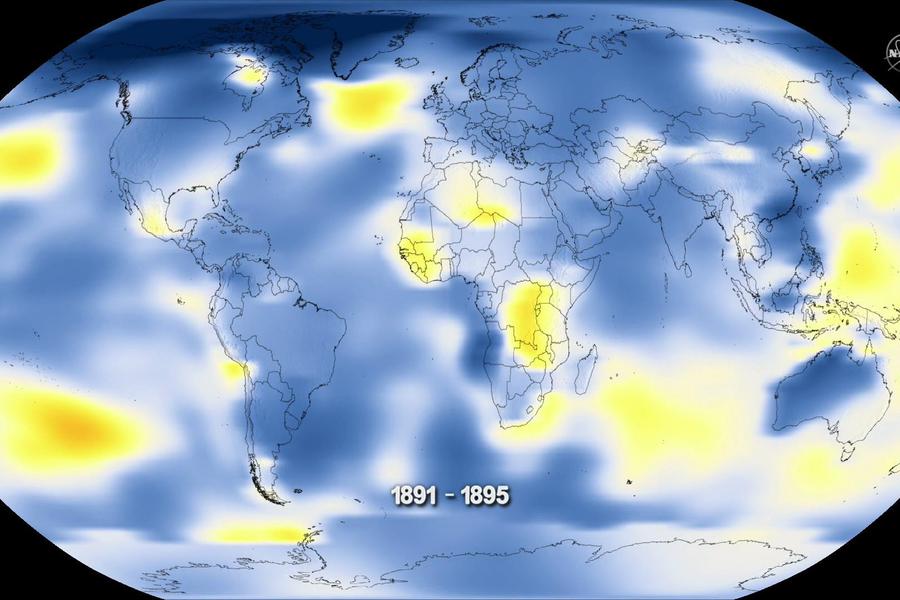 When mitigating the impacts of the El Nino pattern in the Pacific, the data showed 2017 was the warmest year on record.

According to scientists at NASA’s Goddard Institute for Space Studies in New York, the average global temperature in 2017 was 1.62 degrees Fahrenheit warmer than the average temperature between 1951 and 1980. Only 2016 was hotter, according to NASA.

Surface temperatuers on both land and sea were significantly higher than the 20th century average during the first several months of 2017. It became clear early on that 2017 was going to continue the warming trend. 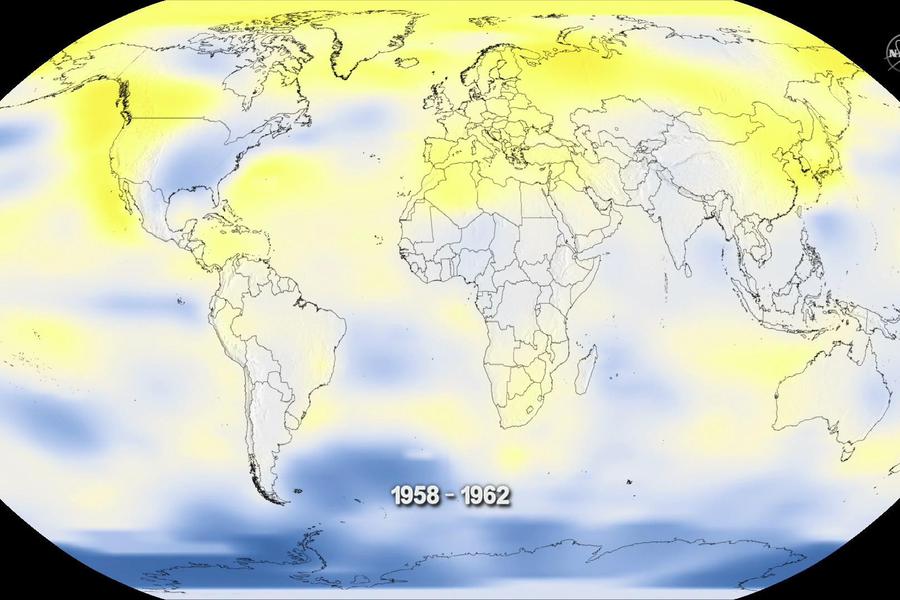 In November, the UN’s World Meteorological Organization predicted 2017 would be one of the top three warmest years on record. They were correct.

“The past three years have all been in the top three years in terms of temperature records,” Petteri Taalas, secretary general of the WMO, said toward the end of last year. “This is part of a long term warming trend.”

All six of the warmest years on record have occurred since 2010. The dramatic warming continues to be especially pronounced in the Arctic, where sea ice and glaciers are shrinking at alarming rates. The minimum sea ice extent also set a new record low in Antarctica in 2017. 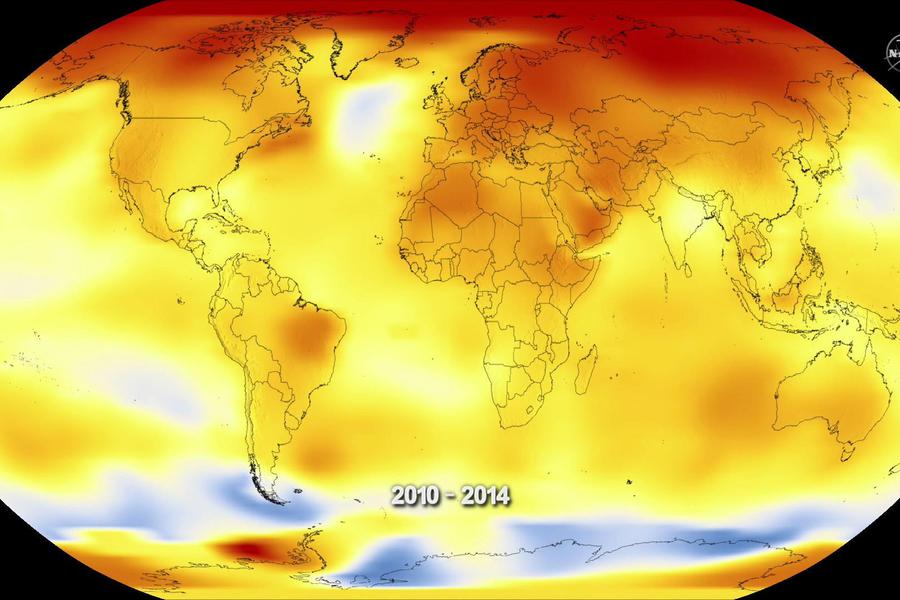 Though NOAA and NASA use different analytic methods, they both use largely the same dataset. And both use statistical methods designed to minimize potential skewed effects of measurement variability.

“NASA estimates that 2017’s global mean change is accurate to within 0.1 degree Fahrenheit, with a 95 percent certainty level,” the agency said.

Arctic carbon cycle is speeding up

By Esprit Smith, NASA’s Jet Propulsion Laboratory When people think of the Arctic, snow, ice and polar bears come to mind. Trees? Not so much. At least not yet. A new NASA-led study using data from […]