Northeastern and northwestern parts of the region experience very severe thunderstorms at this time of the year.

Everyone knows that the monsoon rains arrive in South Asia in May and June. But what happens before the monsoon properly sets in is less well known.

This is the time of year when northeastern and northwestern parts of the region experience severe thunderstorms.

In northwestern India, these may be accompanied by dust storms, while Bangladesh and the eastern states of India are on the receiving end of thunderstorms and even deadly tornadoes.

This year, these storms seem to have been worse than usual, particularly in northwestern India, hitting many parts of Rajasthan and spreading as far east as Uttar Pradesh. 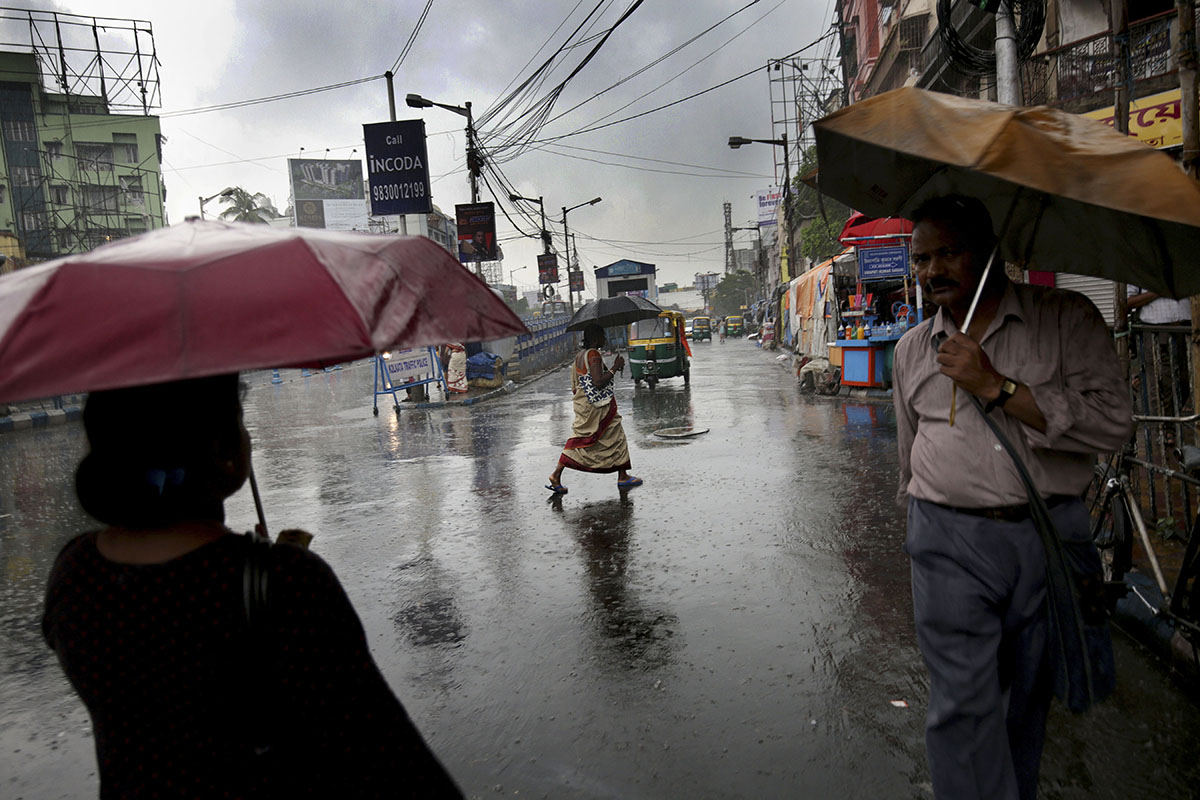 The bulk of Kolkata’s rain falls between June and September during the southwesterly monsoon. PIYAL ADHIKARY/EPA-EFE 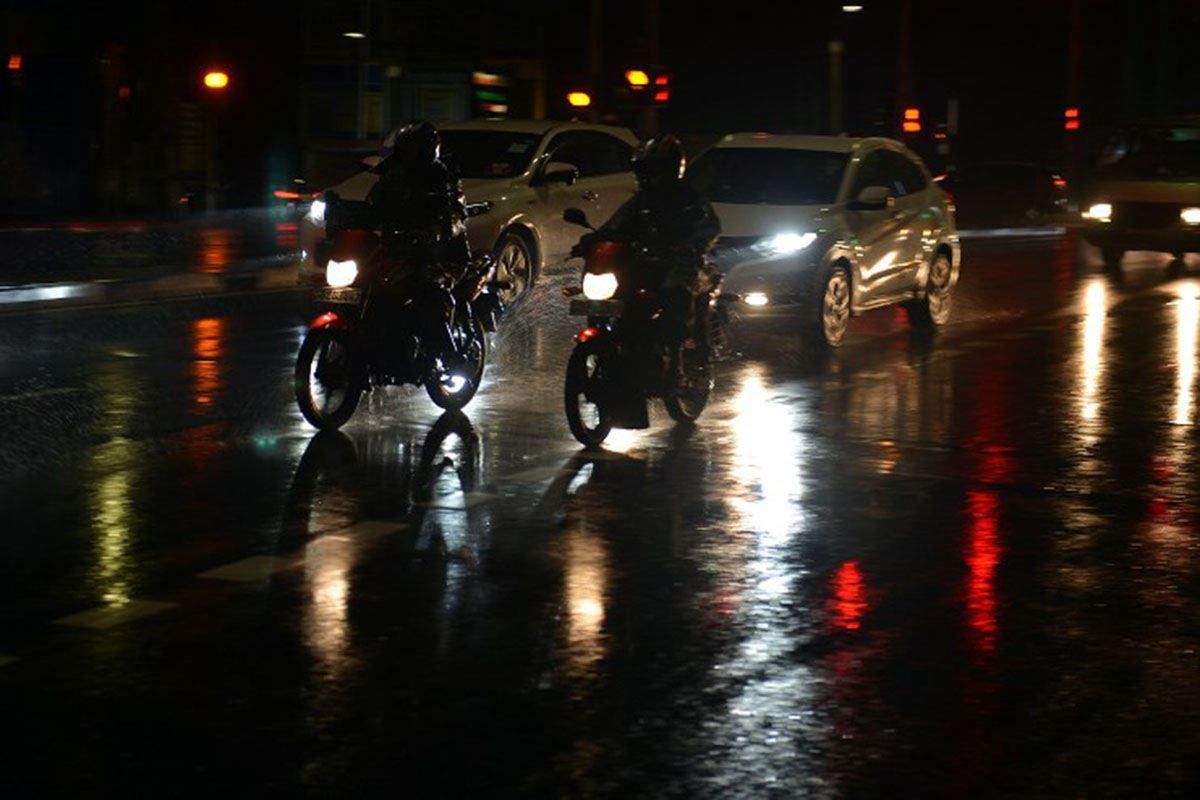 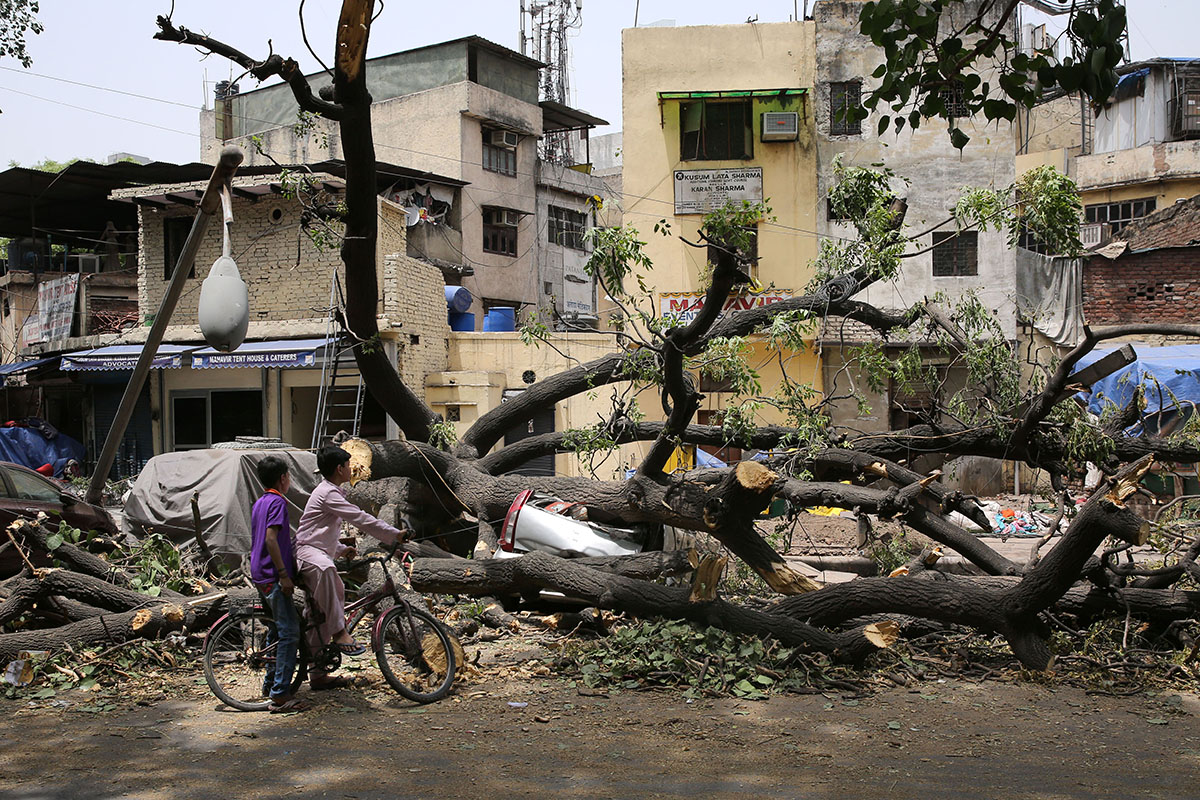 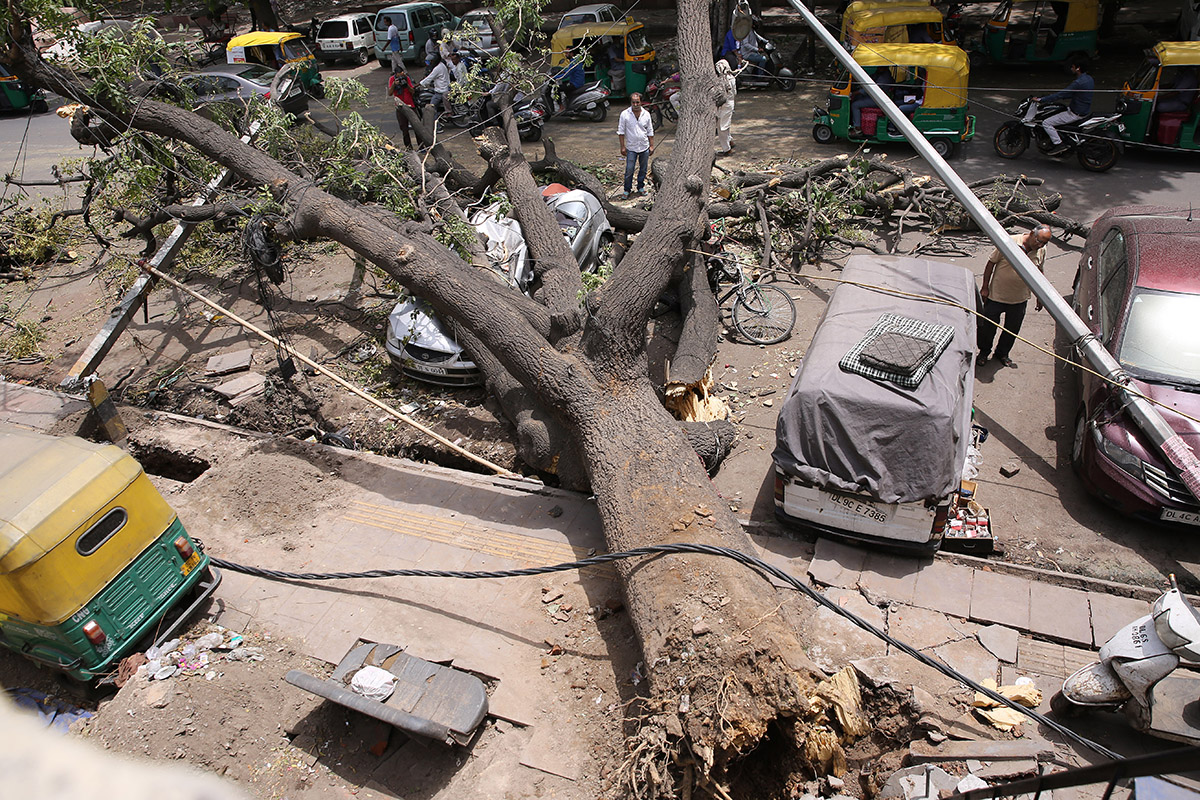 Gusts over 100 km/h have been reported in the Indian capital and surrounding areas. RAJAT GUPTA/EPA-EFE 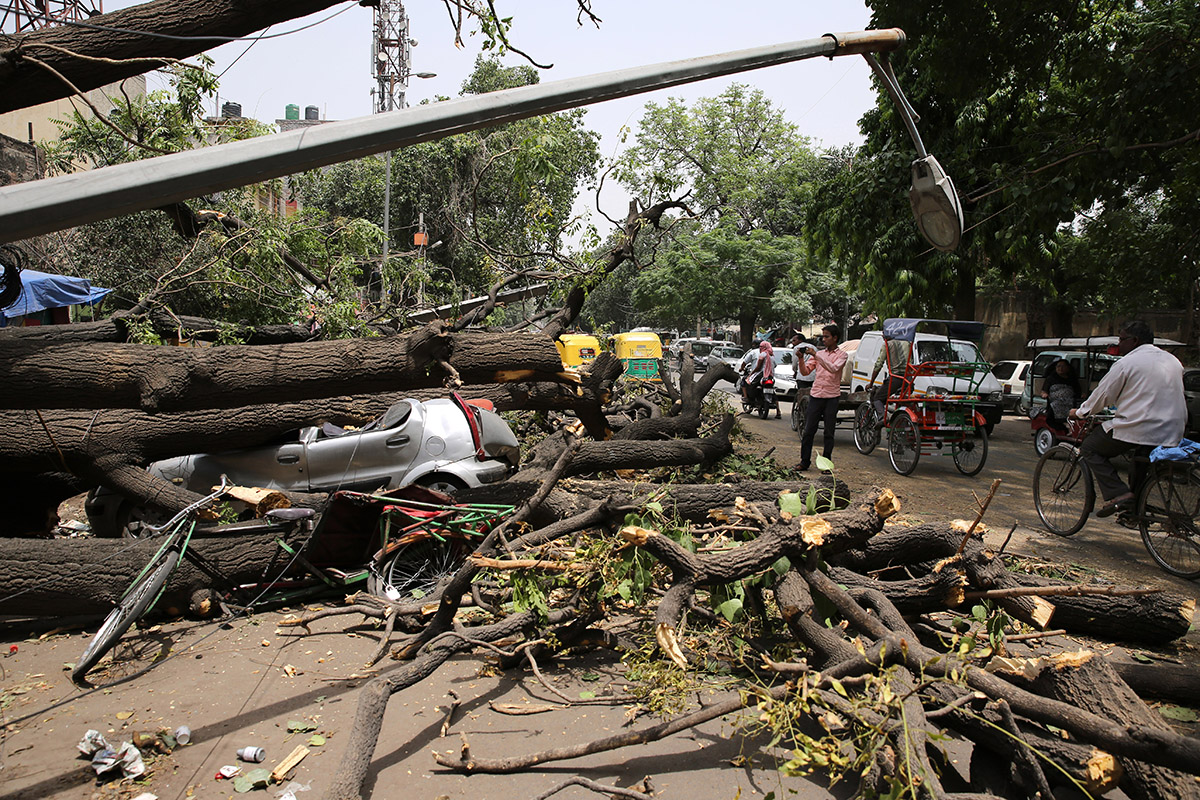 Many of the storms have been accompanied by dust blowing in from the That desert to the west. RAJAT GUPTA/EPA-EFE 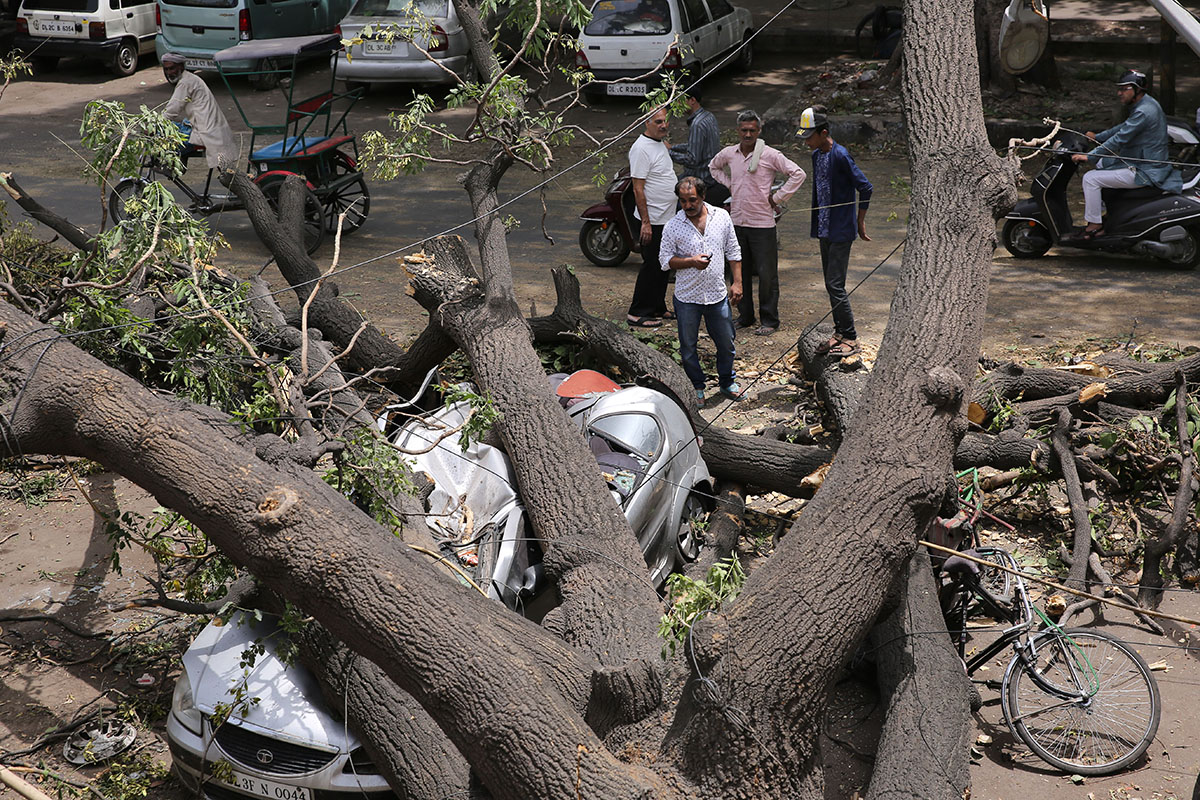 The growing heat, moisture from the Arabian Sea and low-pressure systems combine to bring turbulent weather conditions at this time of the year. RAJAT GUPTA/EPA-EFE

February 13, 2018 John Pulu/Agence France-Presse — Getty Images HONG KONG — Tonga began cleaning up on Tuesday coming from the most powerful storm to hit the South Pacific island nation in at least 60 […]

Octopus, Starfish and Other Sea Creatures Fell From the Sky During Powerful Storm

Lisa Spear Newsweek 16 June 2018 The idea of an octopus flying through the air sounds like something straight out of a science fiction novel, but it appears this is exactly what happened during a […]