Temperatures hit new highs and storms show no signs of easing across many European counties.

Europe’s weather has been stuck in a pattern that has resulted in record-breaking temperatures and severe storms.

What is known as an Omega Block has been stuck over the continent for more than a month. This type of high-pressure system is often very persistent and associated with building heatwaves.

There is no sign of the weather pattern changing any time soon, with warm air expected to continue across much of central and southern Europe as well as the associated threat of thunderstorms. 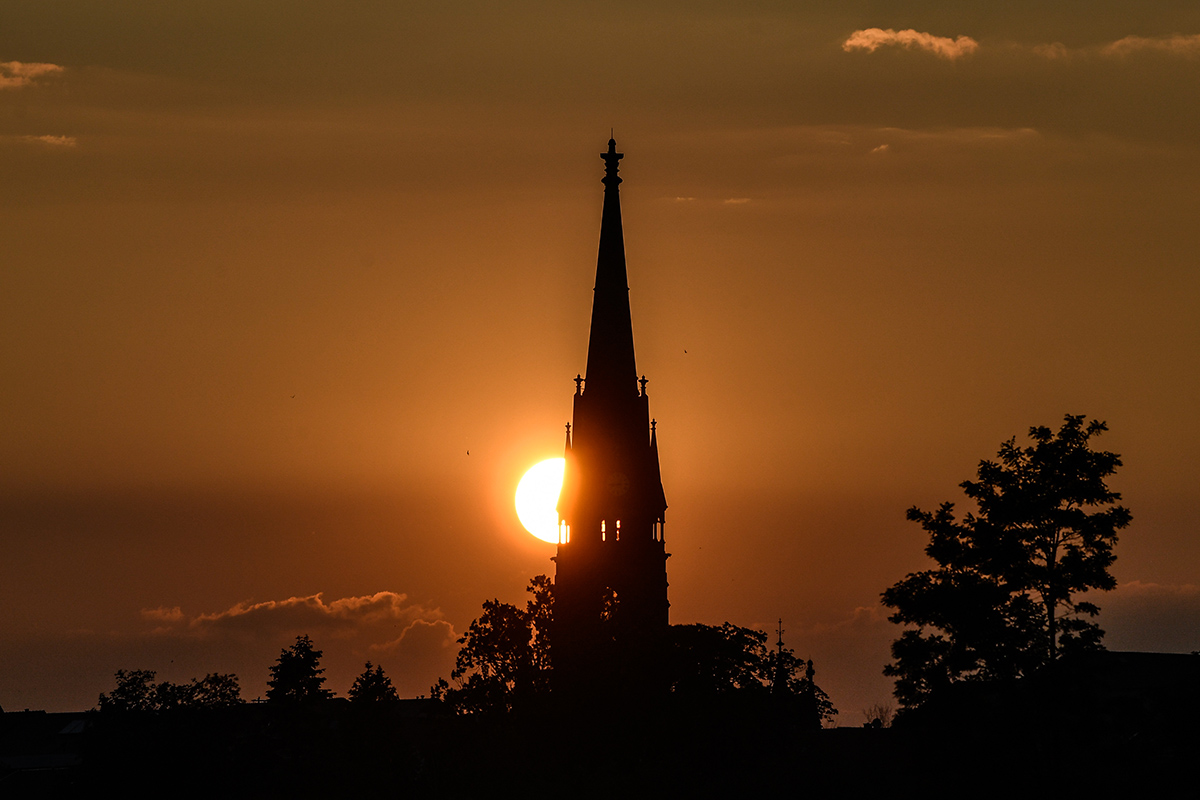 A sunset in Dresden. This May was the warmest in Germany since 1889 and comes after the warmest April since records began in 1881. FILIP SINGER/EPA 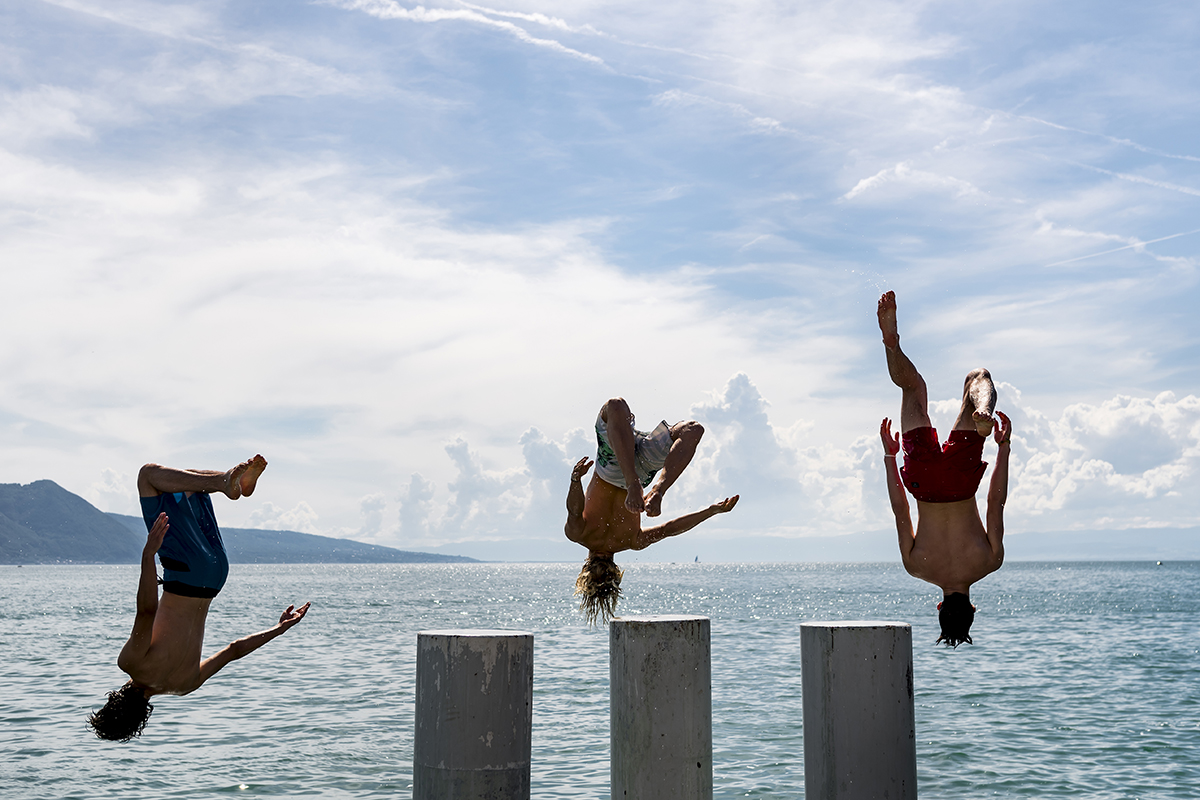 Fine weather on one side of Lake Geneva, but on the other side of you can see towering cumulus clouds already developing. JEAN-CHRISTOPHE BOTT/EPA 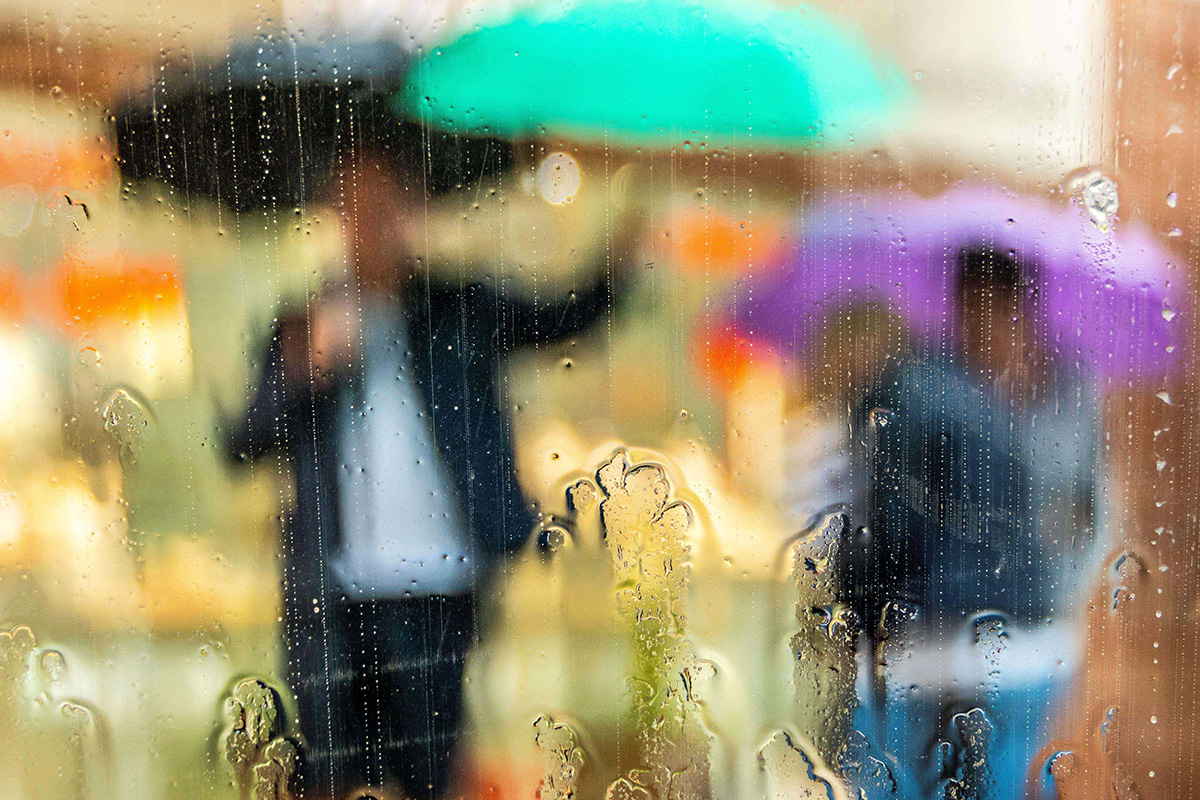 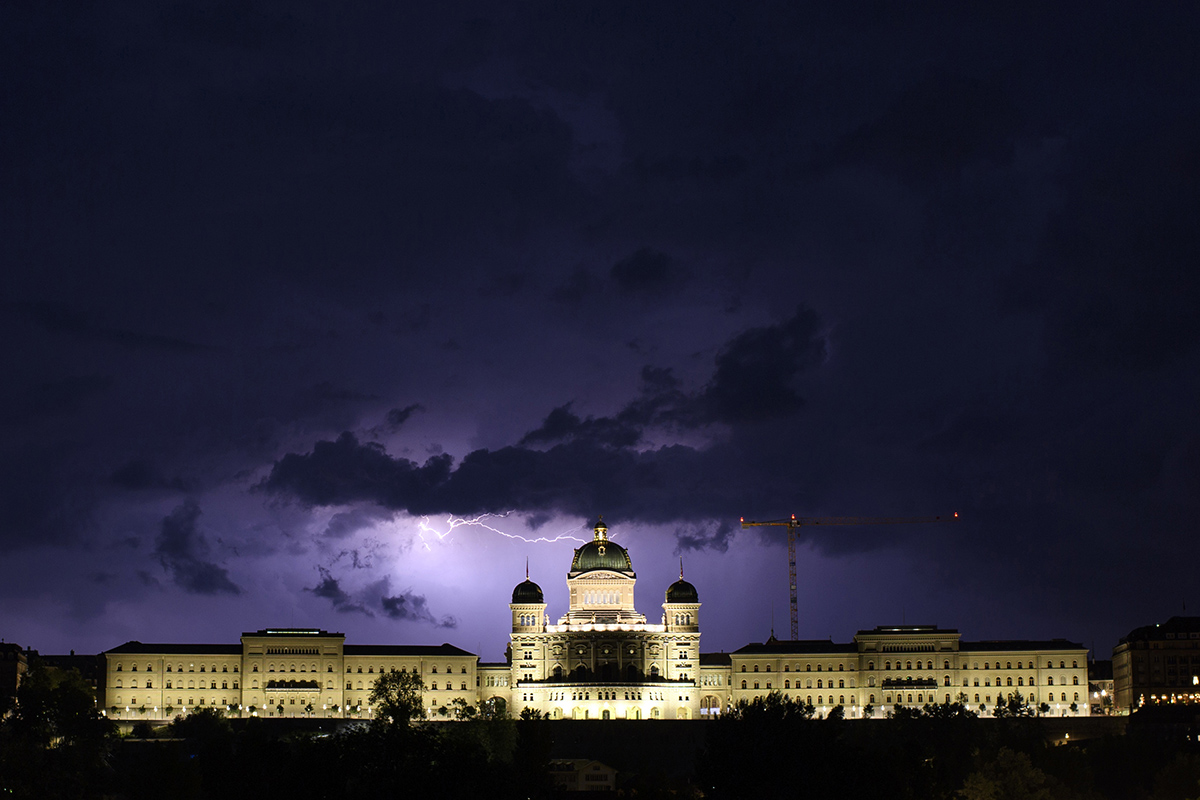 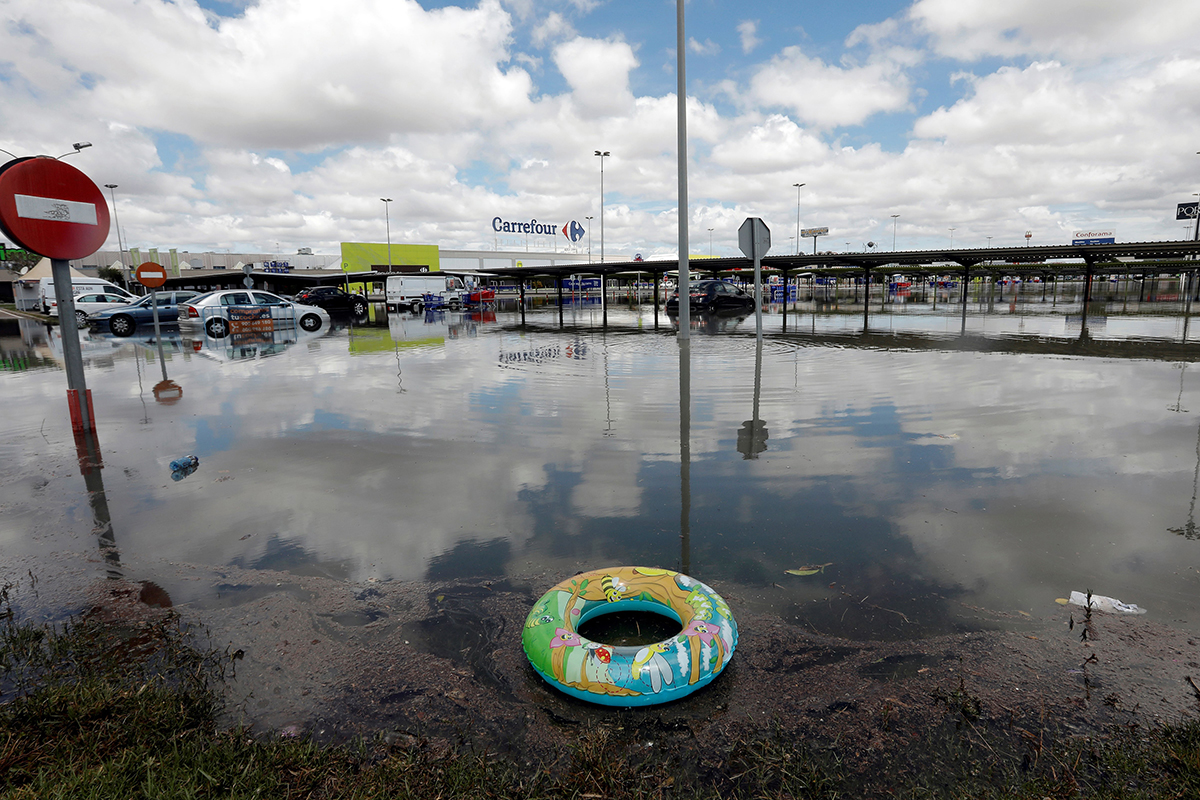 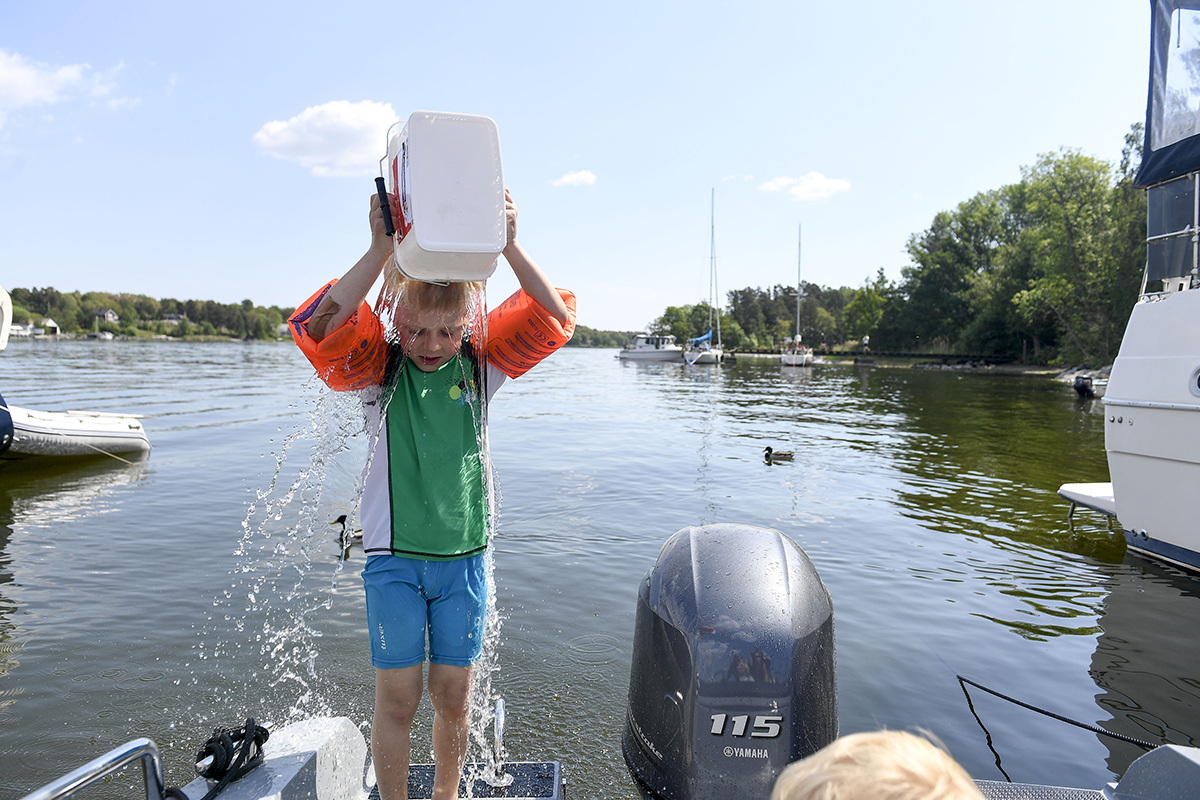 Creative ways to keep in Stockholm. Temperature records dating back to 1739 have been broken in recent days. PONTUS LUNDAHT/EPA 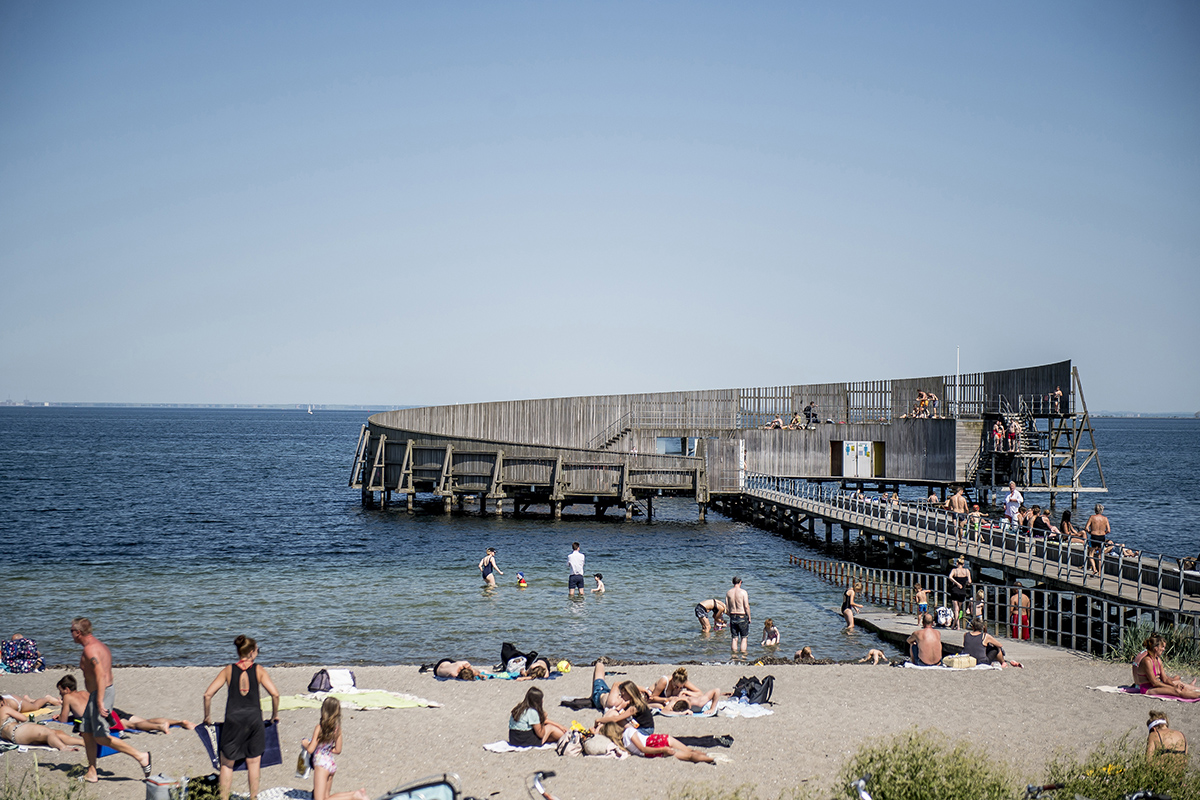 Fine weather in Kastrup, Copenhagen, Denmark. The average temperature in the country was 15C, beating the 1889 record of 13.8C. MADS CLAUS RASMUSSEN/EEPA

Hurricane forces are accelerating, and devastating floods can be linked to warmer oceans. But climate change is not the only factor. LONDON, 18 May, 2018 – Hurricanes are becoming more violent, more rapidly, than they […]