As of 27 March, flooding had affected 55 rural settlements, in particular in Krasnoschekovsky, Tretyakovsky, Charyshsky districts.

EMERCOM said that 1,146 homes were flooded and 1,029 people evacuated. The two small settlements of Ust-Kozluha and Maralaha in Krasnoschekovsky district have been almost completely evacuated as a precaution when the Reka Maralikha river threatened to flood the villages.

Around 1,500 EMERCOM personnel and 440 units of equipment have been deployed to alleviate flooding issues. Teams are working on pumping water, as well as delivering basic food products and providing assistance to the affected communities.

The flooding was caused by melting snow and ice jams in rivers, along with some rain. EMERCOM said the situation has been worsened by the fact that the ground is frozen and unable to absorb the melting snow and rain. 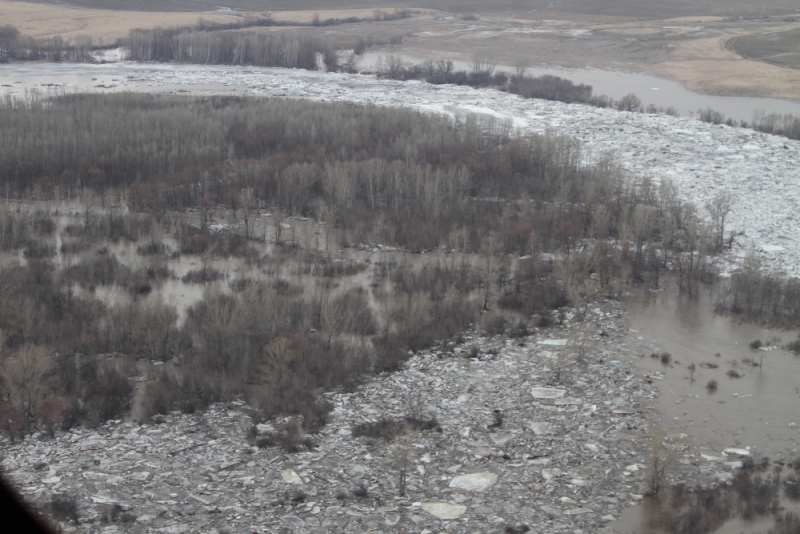