Europe’s winter is becoming increasingly Arctic-like as a ‘beast from the east’ hits the region.

The recent sudden stratospheric warming event, whereby temperatures rose by over 50 degrees Celsius some 25km above the Arctic circle, has disrupted the movement of weather patterns that affect those at ground level.

It is not fully understood what sets off the chain of events that leads to this warming but more often than not, it causes the weather systems in the northern hemisphere to stop their usual progression from west to east. The result over Europe is the building of a “blocking high”.

A blocking high is an increasingly cold, heavy and spreading mass of air whose centre is usually in western Russia or Scandinavia. The current one is over northern Sweden where temperatures on the ground have dropped to -40C.

Wind goes clockwise around and out from an area of high pressure, so this chill is spreading south and west into all of central and Western Europe. Where the wind flows over water, it will produce cloud, then snow, which makes the UK particularly vulnerable to travel disruption this coming week.

In Croatia and the Balkan States in general, snow has been falling heavily as the Adriatic and Mediterranean have both been pumping moisture into the chill wind, as storm systems rotate over the water.

One other consequence of a this blocking high is that relatively warm weather is being pumped up from the eastern Atlantic, over Iceland and beyond the Arctic circle to the North Pole itself. The temperature at 90 degrees latitude north, the true North Pole, was above freezing for at least 24 hours.

The blocking high will last another few days but eventually, Atlantic weather systems will make progress eastwards and the big chill will be over, at least for Europe, by the second week of March. 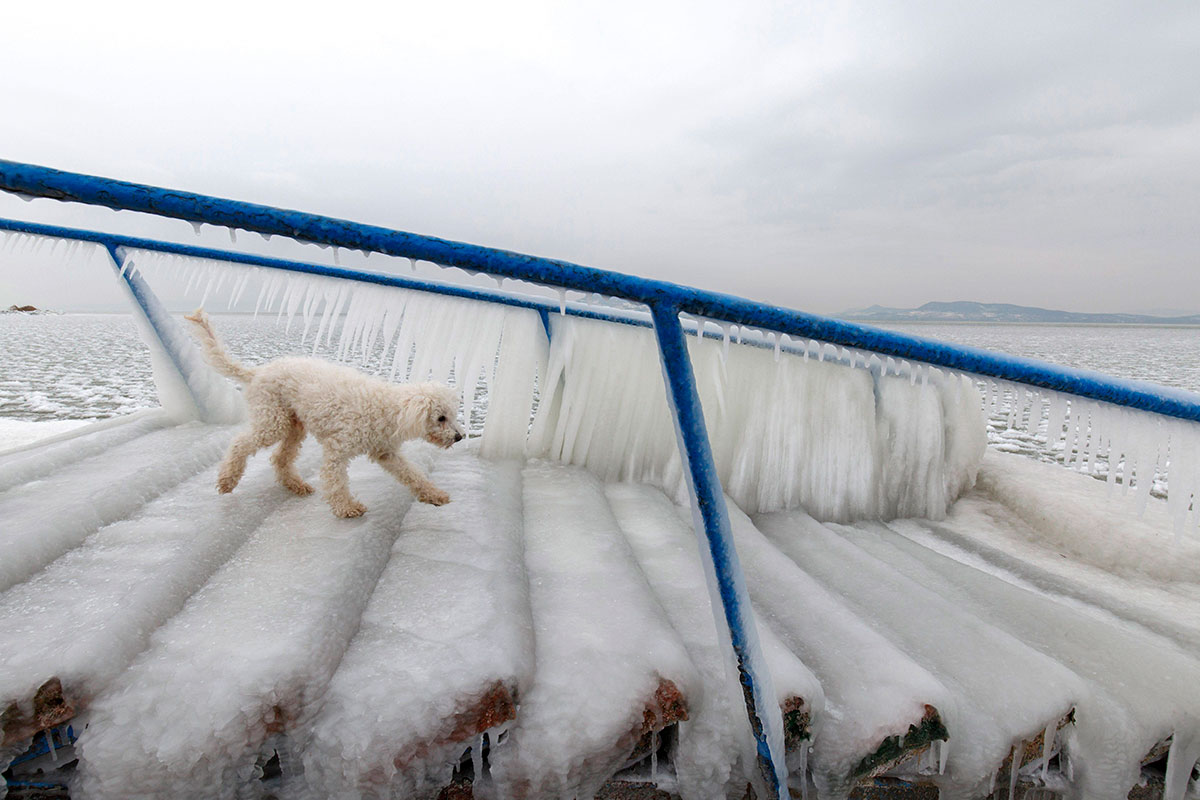 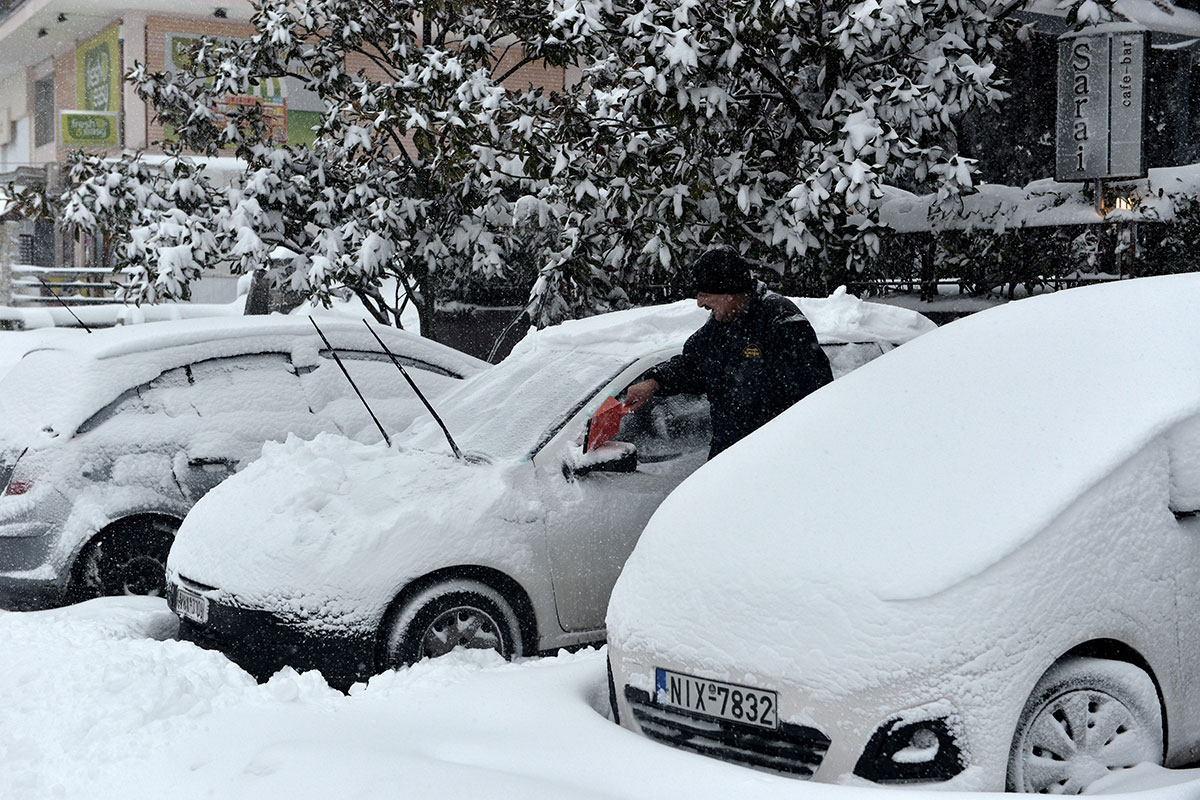 Residents dig out their cars after the snow in Hortiatis, 40km north of Thessaloniki. SAKIS MITROLIDIS/AFP 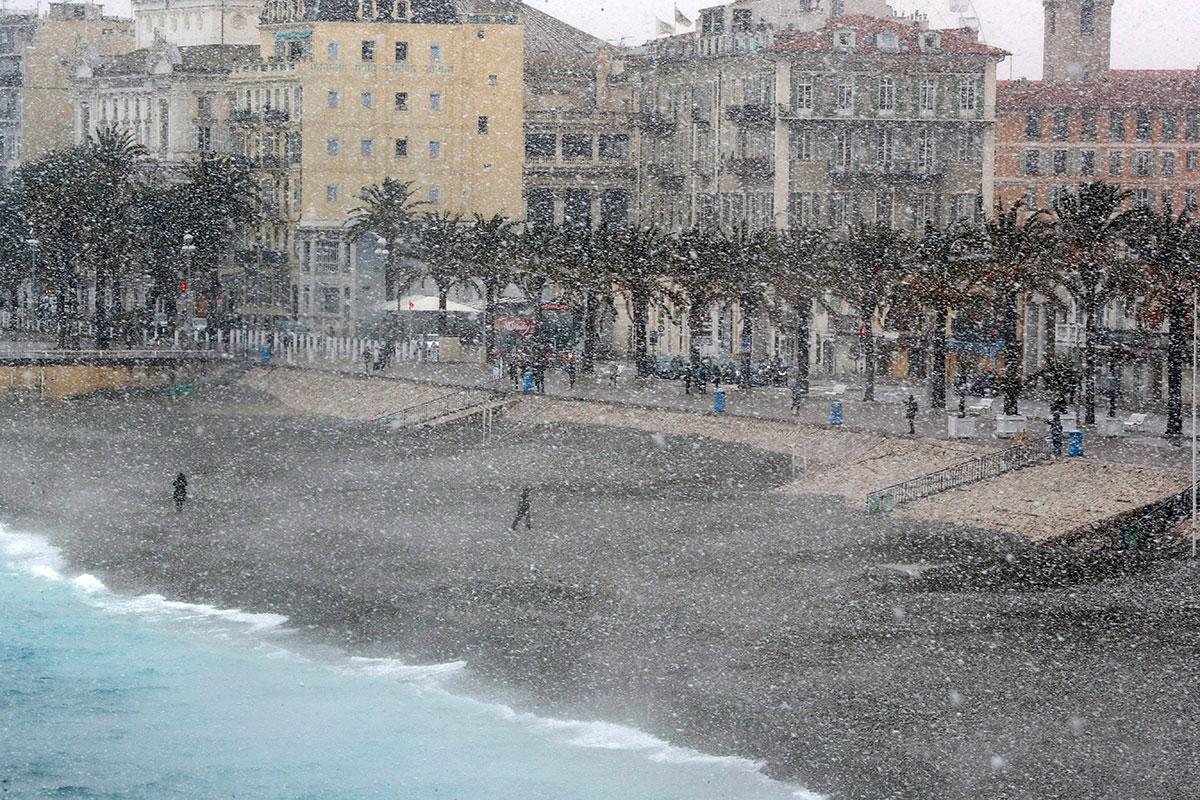 Snow in France’s Nice is a rare and memorable event. VALERY HACHE/AFP 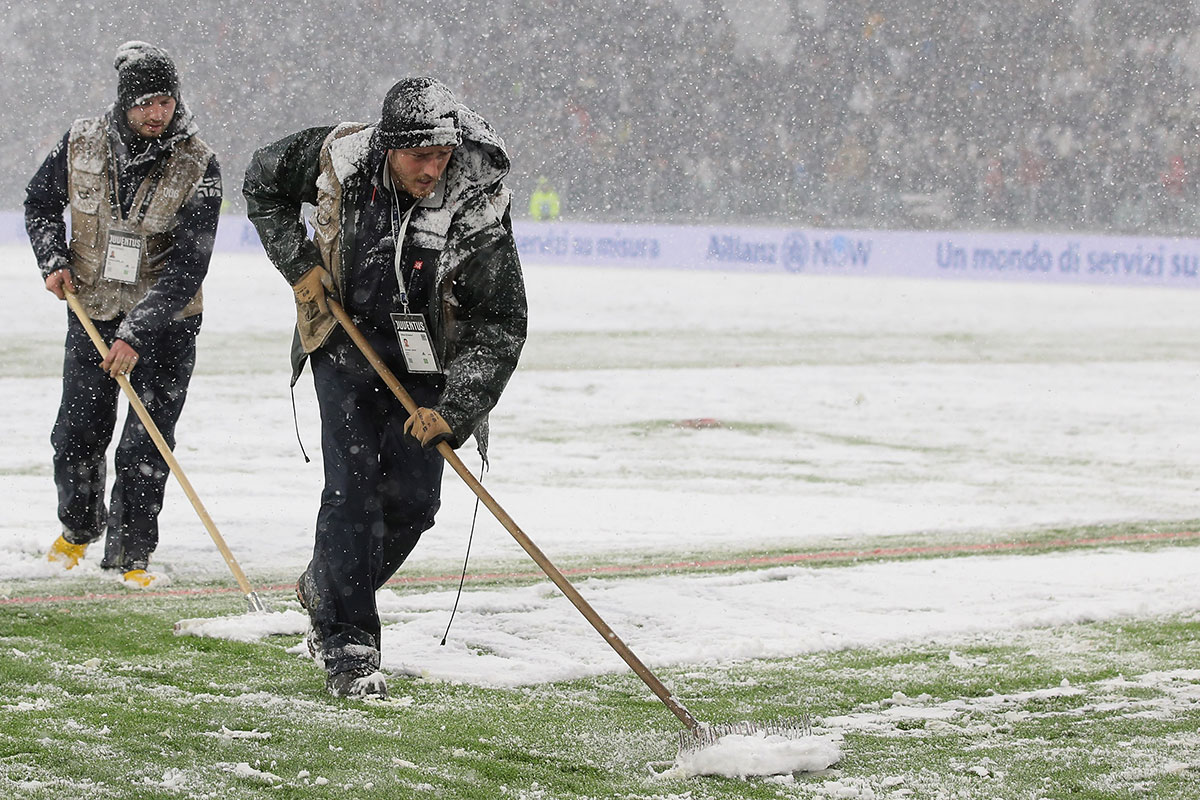 Snow delayed the match between Juventus and Atalanta BC in Turin, Italy. EMILIO ANDREOLI/GETTY IMAGES 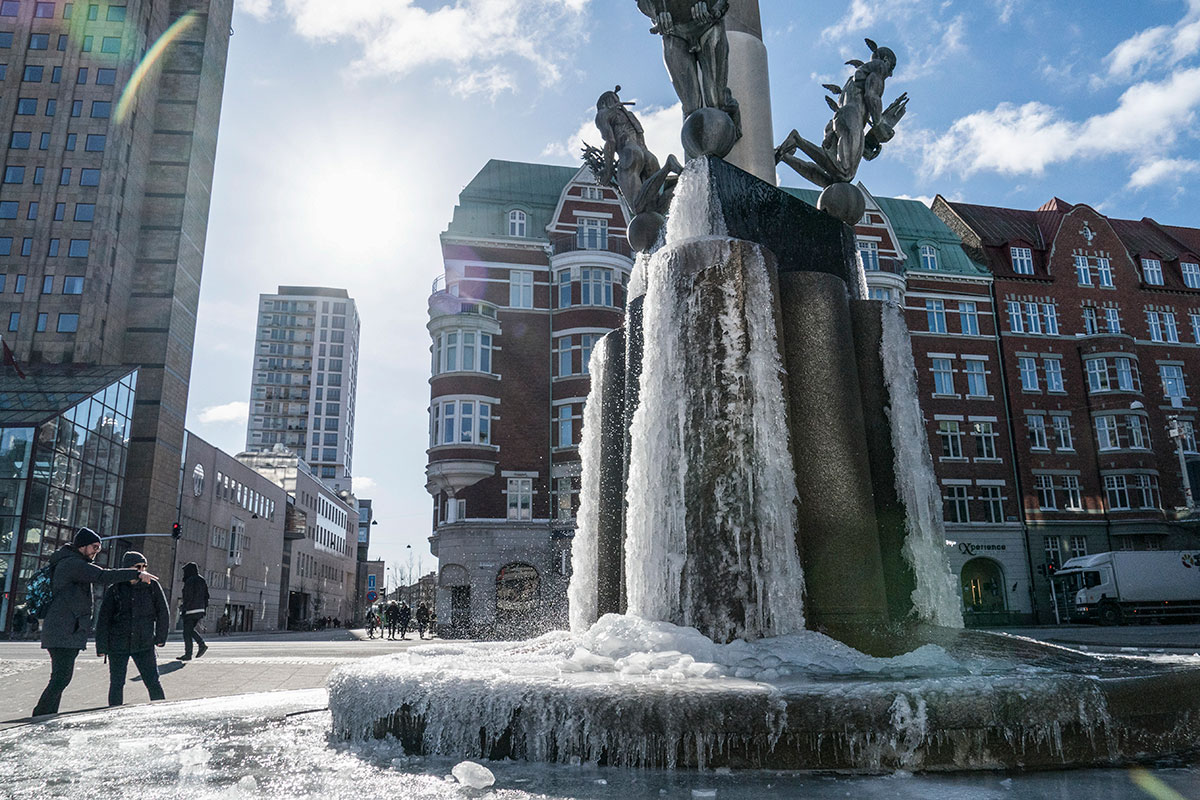 In northern Sweden, it’s -40C by night. Even in the south it’s -9C by night, which is cold enough to freeze a fountain in central Malmo, Sweden. JOHAN NILSSON/EPA-EFE