Oman is bracing for the onslaught of Cyclone Mekunu, which is expected to make landfall near Salalah city on 25 or 26 May, 2018. Mekunu is likely to bring maximum sustained winds of 140-160 km/h (equivalent to a Category 1 or 2 storm), heavy rainfall and storm surge. 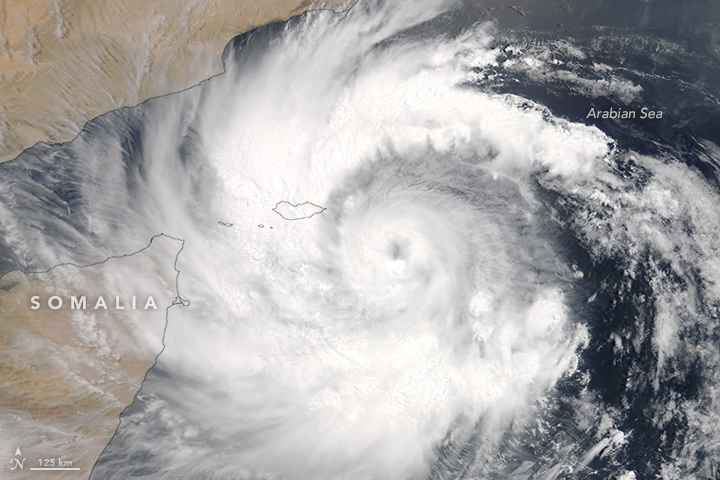 The storm has already caused damage in the island of Socotra, Yemen after the storm hit on Wednesday, 23 May, 2018.

Yemen’s SABA news agency reported that 19 people were missing after two ships capsized in the storm and three vehicles washed away.

Coastal areas were submerged by storm surge and around 1,000 people (200 families) evacuated their homes, mostly in areas around Hadibu. The storm also brought torrential rain, causing flash flooding in streets.

Yesterday Yemen’s Minister of Information Moammar Al-Eryani called on the international community to help the people in Socotra who are “suffering from Cyclone Mekunu which pounded the island this morning, lashing it with heavy rain and strong winds, destroying roads.” He said that food was urgently needed. 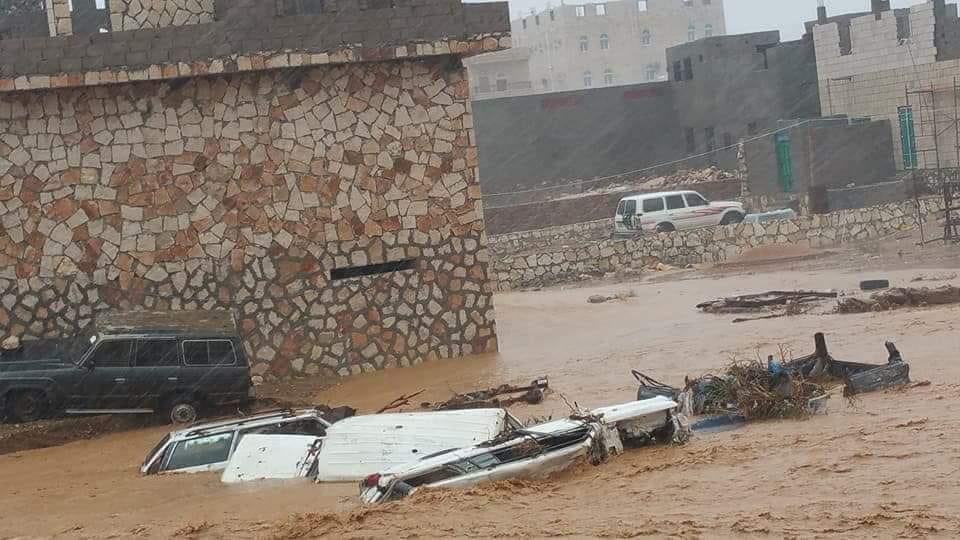 Residents of Socotra are still recovering from damage caused by the recent Cyclone Sagara which struck the island on 17 to 18 May, 2018.

The Food and Agriculture Organization of the United Nations (FAO) said that “a major fluctuation in tropical weather over the southern Arabian Sea known as the Madden-Julian oscillation (MJO) is likely to cause Mekunu to strengthen further. As a result, heavy rains are forecasted for Socotra Island, followed by the southern Arabian coast from Sayhut in eastern Yemen to Salalah and Ash Shuwaymiyyah in southern Oman, which could cause local flooding and damage.”

Even trees lose their color.