Located in Anning, Yunnan province, China， from September 2009 to March 2014, the First Branch existed for four and a half (4½) years.

The total area was about 13 acres containing five small areas that were scattered like close stars, which were named Poly Sendai, Wolong Hillock, Sages’ Garden, Celestials’ Valley and Phoenix Gorge. Including the kitchen, dining area, warehouse, computer room, bedrooms, playground, vegetable fields, orchards and so on. In addition to the renovation of the original buildings, we built more than thirty (30) new bedrooms, showers, toilets, and other supporting facilities. We had a total of seventy (70) bedrooms for sixty (60) resident-members, plus as many as thirty (30) temporary visitors at most.

At that time, we had three (3) chicken farms, with more than a hundred (100) chickens, which met the “one egg per person per day” requirement. There were four (4) orchards with more than a thousand (1000) pear trees, as well as cherries, wax berries, pomegranates, plums, apricots, peaches, chestnuts, grapes, crabapples, dates, persimmons, and as many as a dozen other fruit trees. They produced fruit to eat throughout the year. There were about 1 acre of vegetable fields, and after improving the soil by applying organic manure, adjusting to seasonal changes, and growing seasonal vegetables, we were able to ensure a daily supply of fresh vegetables.

The environment of the First branch was very beautiful, with dozens of flowers in full bloom throughout the year. There were also more than 1.6 acres of land in the First Branch where we planted corn, soybeans, potatoes, and so on. We also planted more than three thousand (3,000) strains of Monk fruits and reaped bumper harvests. For this purpose, we also built three barns in which we dried and processed Monk fruit.

We also had a picture production company where we made and sold beautiful artworks.

The first branch was the first New Oasis For Life Community in China. 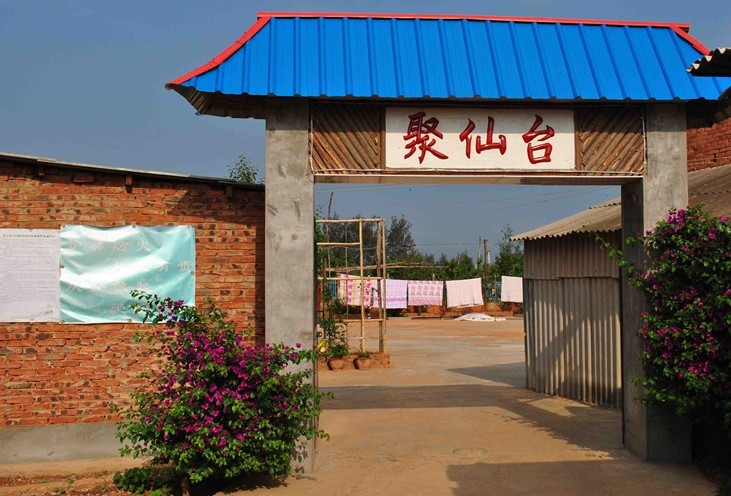 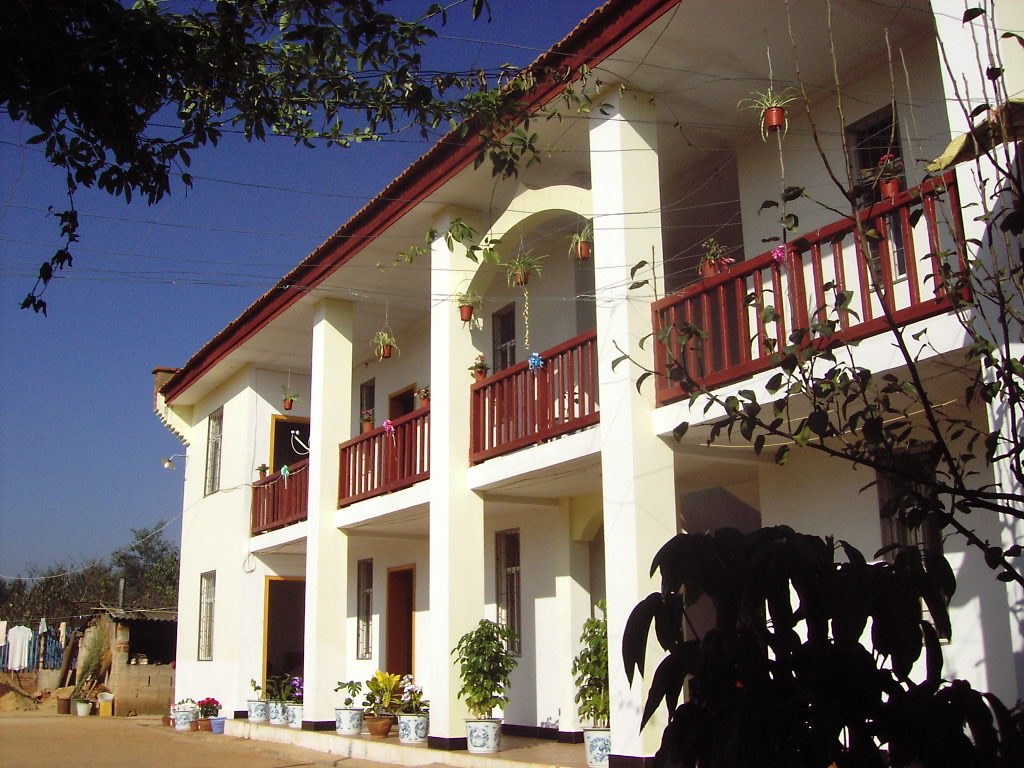 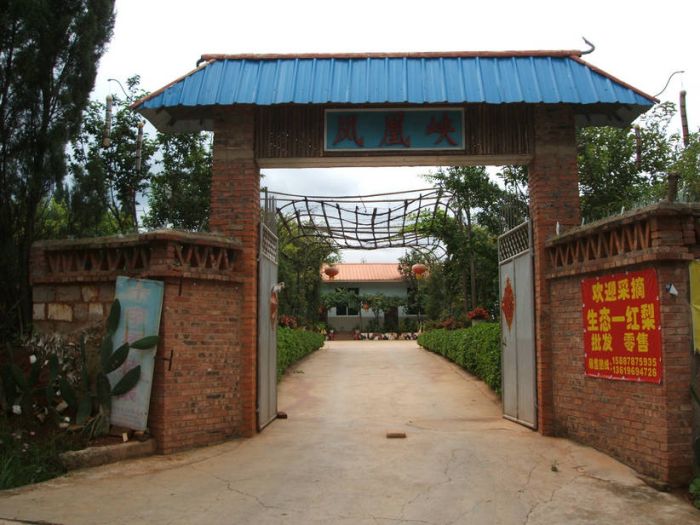 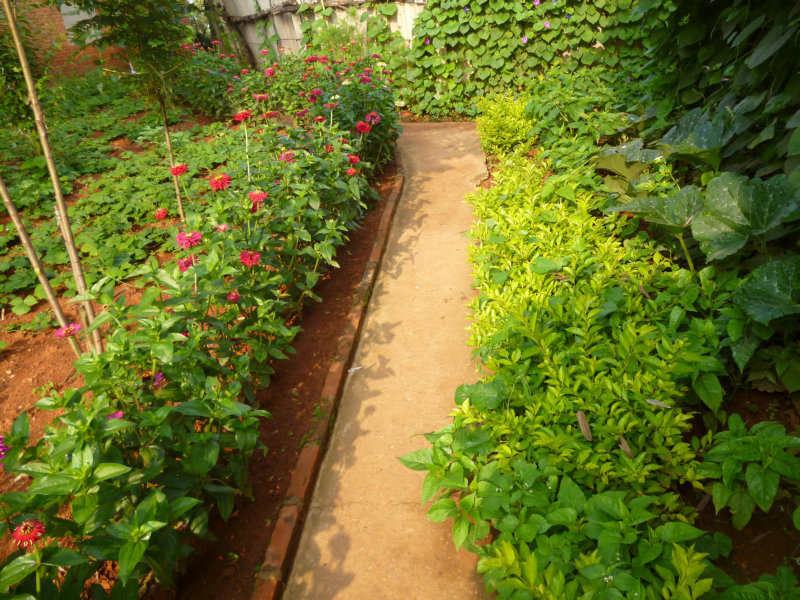 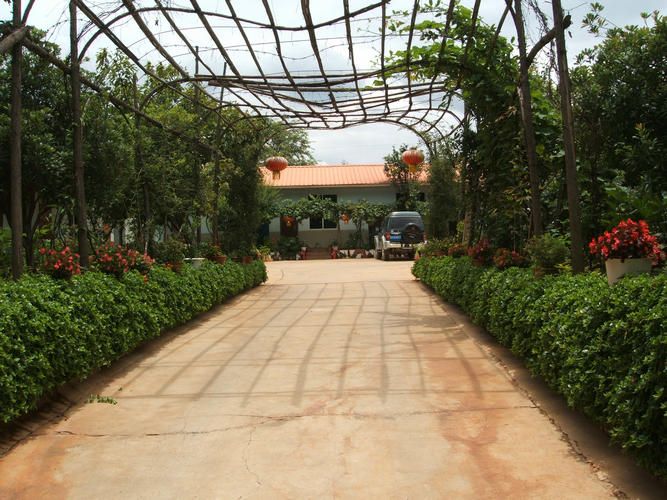 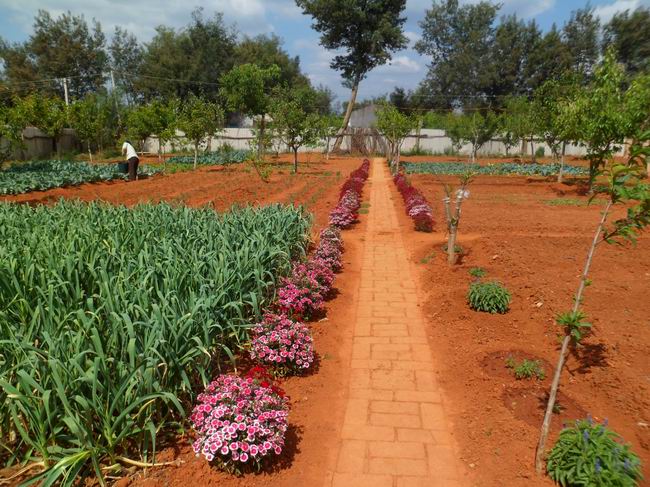 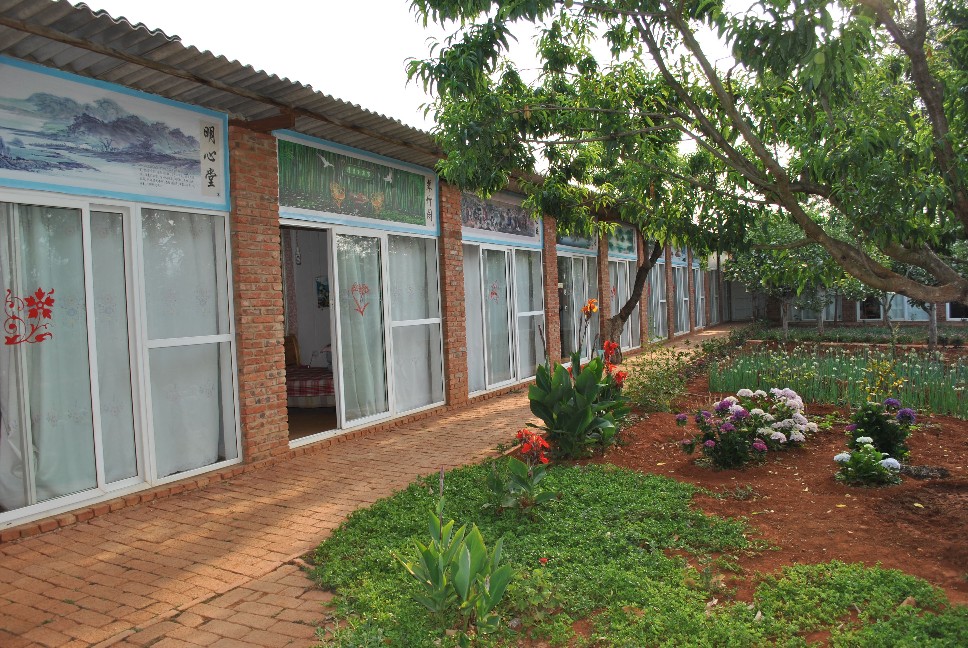 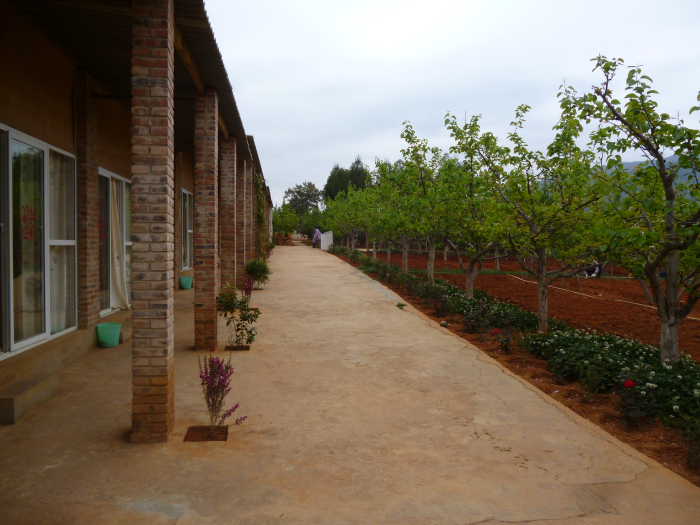 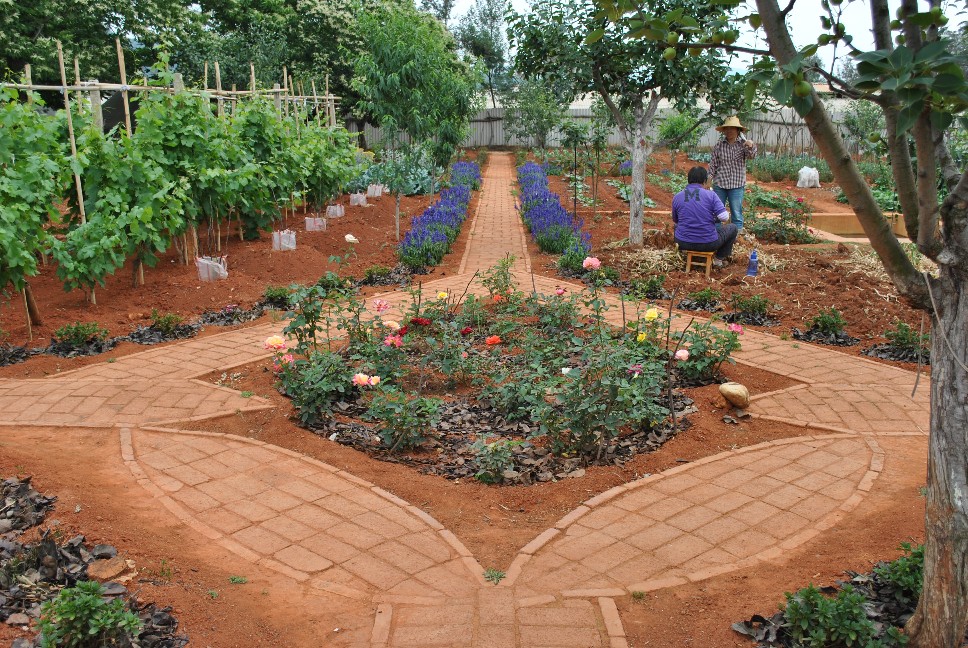 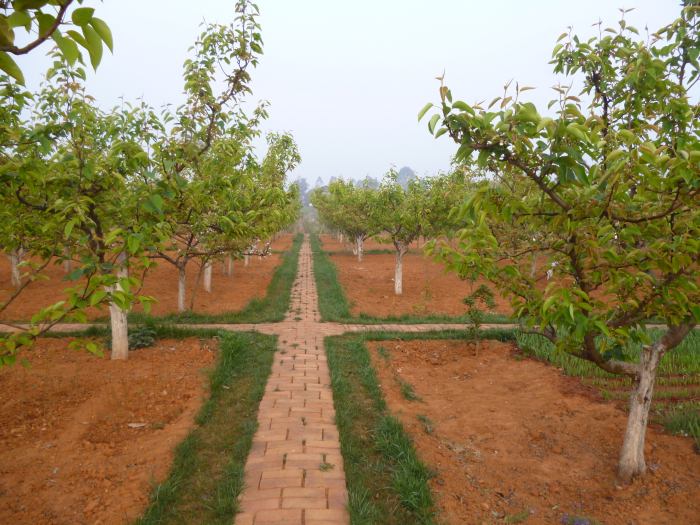 I lived in the first branch for several months. Still remember those happy memories.

Beautiful life I ever lived! I remember these fresh shining days in my memory.

Climate in Anning is wonderful. Comfortable temperature all year around. Except in winter a bit cold. Yunnan has the best climate in China.

Each branch is clean,tidy,elegant and serene earthly paradise.

A happy and happy collective life