Sesame Hillside was a barren slope located about four kilometers from Yinyi Ecovillage that we began with just three old houses, a few chicken coops, two ponds, and some fruit trees. In July of 2016, we started building a new community there, and within only three months, we had built fourteen bedrooms, four toilets, two showers, two warehouses, a kitchen, a beautiful dining room, a big activity room, a wash sink, and a new chicken coop. Also, fences were installed for the original fish ponds, vegetables were grown in large fields that we had opened, and a hundred chickens were raised. It was a miracle how we were able to transform that ragged hillside into a paradise of life. Sadly, in October of 2016, Sesame Hillside was disbanded and more than twenty members were forced to leave. 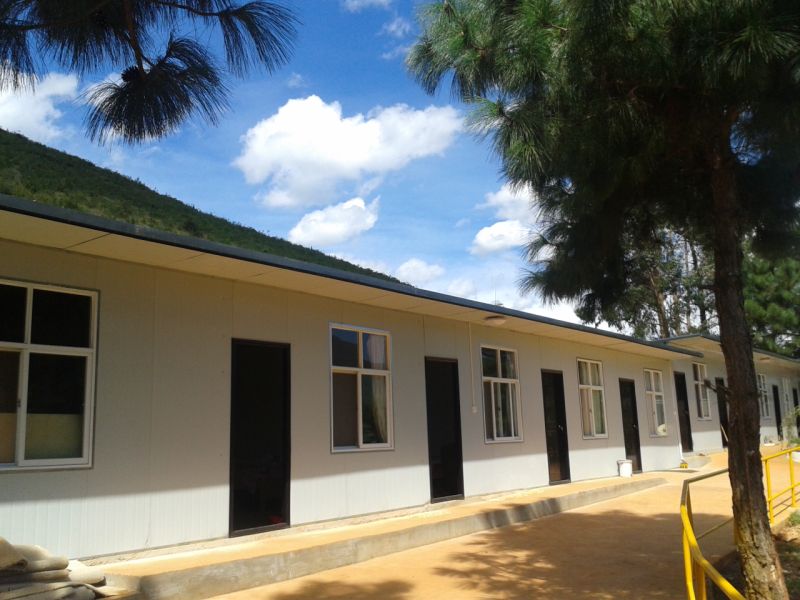 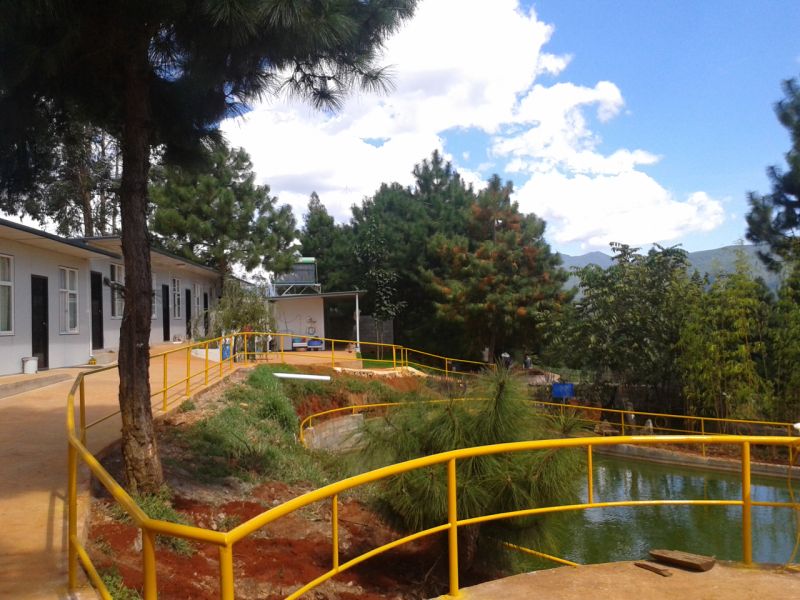 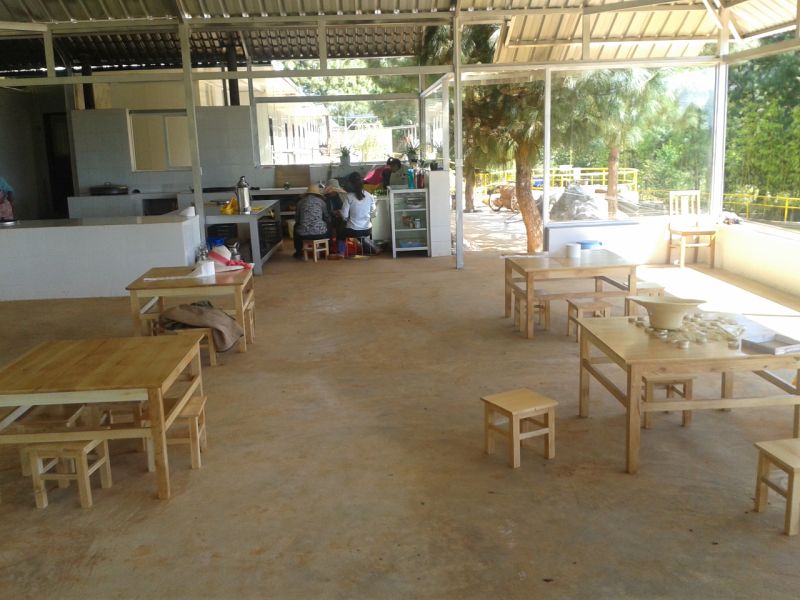 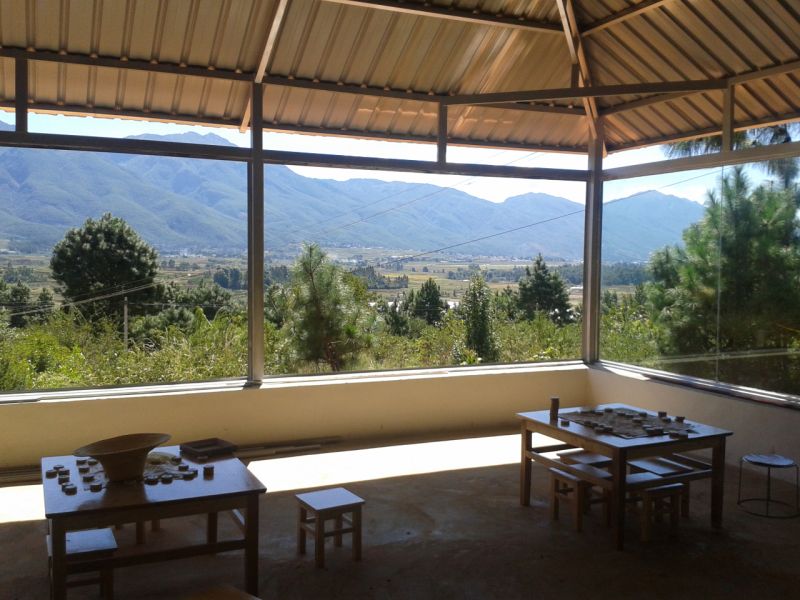 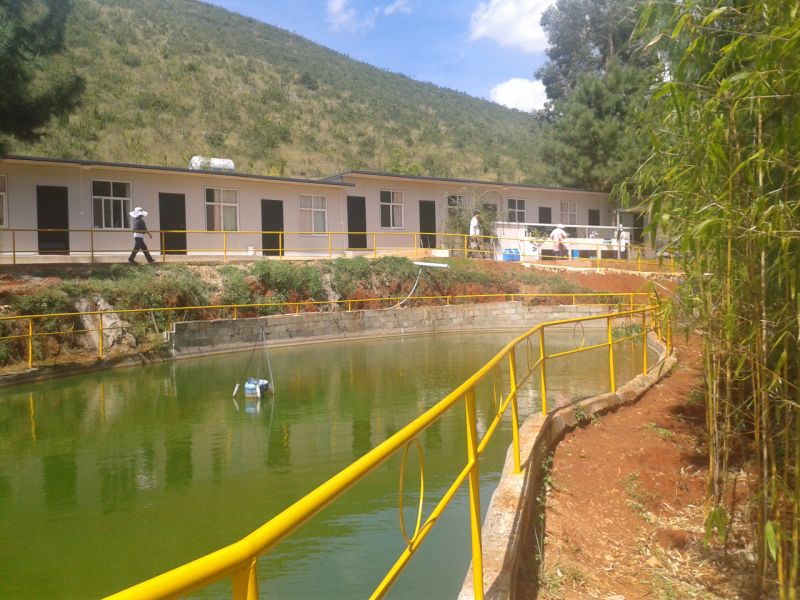 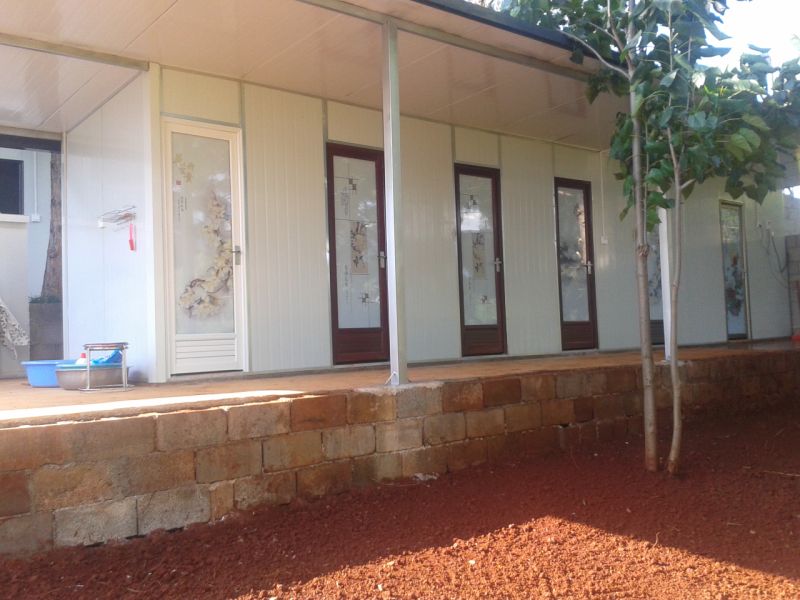 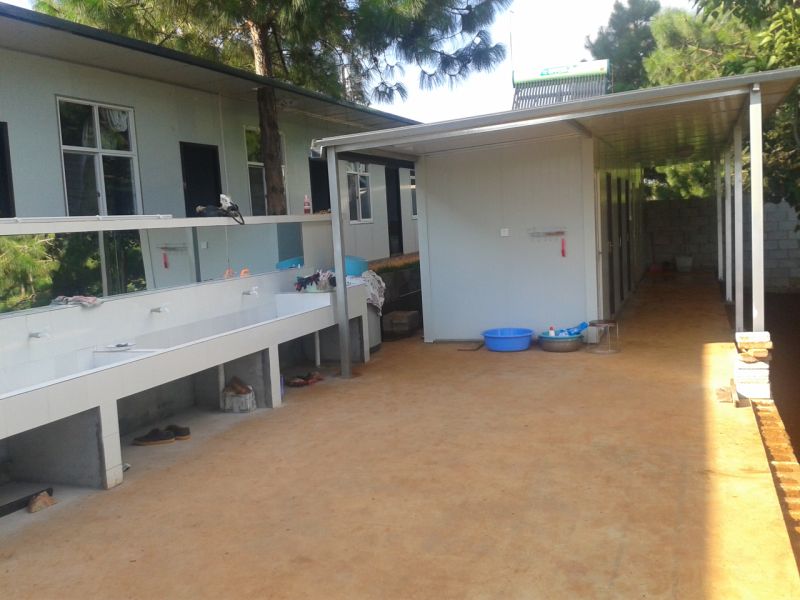 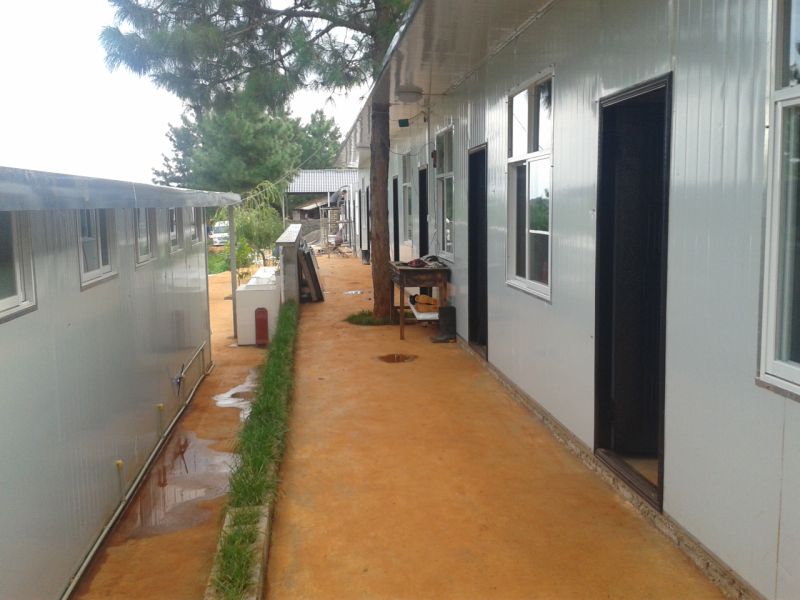 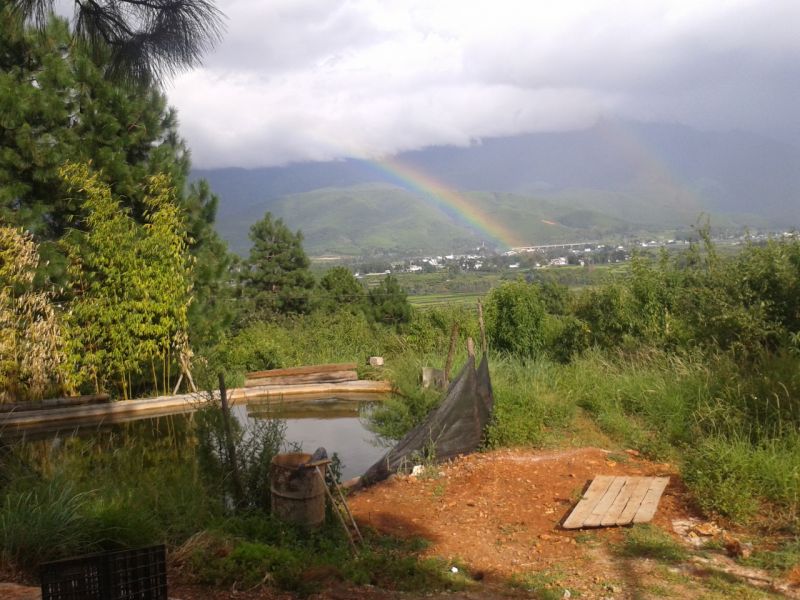 The rainbow hidden Sesame Hillside, I once slept for a night, carefree and comfortable!

I will say, the Feng Shui of this place is good. I see rainbow, and the place is full of light.