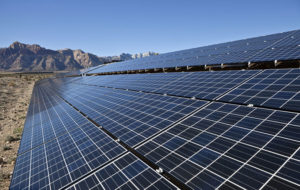 The Only Solution to Humanity’s Crisis : To the United Nations

Economic and Social Council The United Nations     Dear Mr. Alberto Padova， Our environment and climate continue to deteriorate and neither can be solved by the Kyoto Protocol or the Paris Agreement. The only […]