GENEVA — The director general of the World Health Organization, Tedros Adhanom Ghebreyesus, said he is establishing what he calls a health reserve army to tackle emergencies and newly emerging diseases.

Ghebreyesus said he has been spending the past seven months working on a strategic plan to reform and improve the World Health Organization. He said a major focus of this plan is on implementing swifter, more effective emergency response measures.

Tedros noted this year marks the 100th anniversary of the Spanish flu, which killed up to 100 million people, far more than were killed during World War I. He said the world remains extremely vulnerable to potential pandemics and newly emerging diseases, and it must be prepared to respond to them quickly.

He told VOA it is crucial to work with countries on prevention in tackling these looming threats. 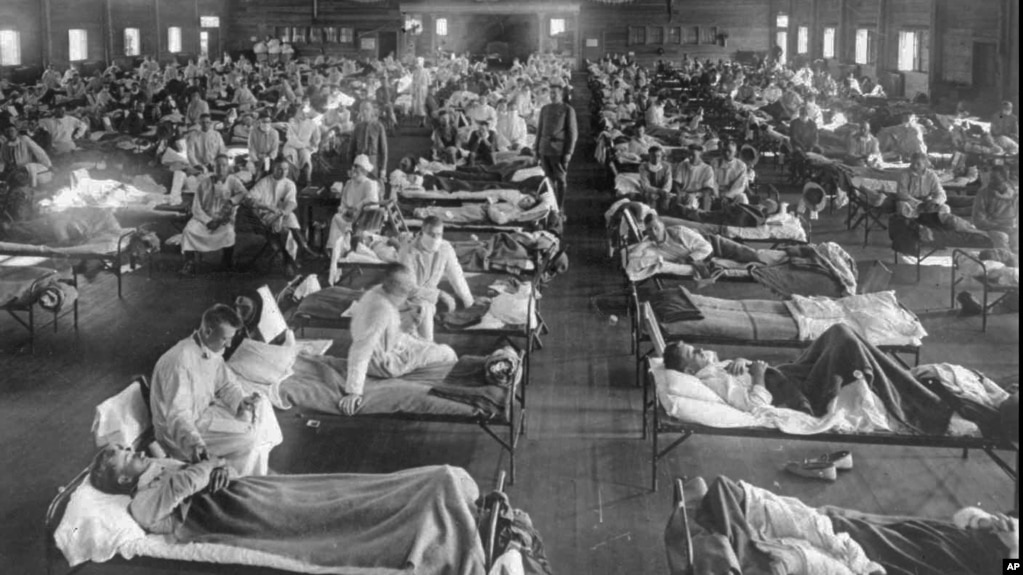 “If anything happens, no country can do it alone,” he said. “So, we need to have a health reserve force, or, if you like, a health reserve army in different locations so countries who are better off can help other countries.”

What he envisions, he said, is the commitment of 50 countries that will have thousands of trained health workers on hand, ready to respond rapidly to medical emergencies wherever they occur. He said he expects countries to cover their own expenses and help those that are unable to do so.

Tedros, a former Ethiopian health minister and the first African to head the WHO, took office on July 1. Back in October, he appointed then-Zimbabwean President Robert Mugabe as a WHO goodwill ambassador — a move that sparked an international outcry and nearly derailed his nascent administration. Mugabe had faced U.S. sanctions over his government’s human rights abuses. The appointment was quickly rescinded.

The WHO chief said the appointment was made in good faith, but he acknowledged the impact it had on the organization and voiced regret. He added it is time to put the controversy behind him, however, and get on with the urgent health issues at hand.

Practising what they preach! World Health Organisation officials ALL dance to Fall Out Boy song to de-stress during a high-level meeting in Geneva

By Bridie Pearson-jones For Mailonline PUBLISHED: 12:04 EST, 25 January 2018 World Health Organisation’s first high-level meeting of the year stopped to de-stress from heightening tensions – by dancing to a 2013 hit by Fall […]