The Fourth Branch was located near Wulaoshan National Forest Park, Lincang City, Yunnan Province, China. It had beautiful hills and streams, a pleasant climate, an elegant environment, and lush vegetation. It was originally a farming and breeding base with a total area of about 100 acres. Besides a chicken farm and more than a dozen houses, it was all woodland and wasteland. After more than a year of construction beginning in August 2011, and an investment of more than 8 million yuan ($1.3 million), dozens of brothers and sisters working day and night and transformed it completely into a paradise. We had built 50 standard single rooms, 3 normal rooms,2 wooden houses,a multi-purpose entertainment hall, a luxury dining hall that could accommodate as many as 200 people, a chicken farm, a half-moon duck pond, a kitchen, a parking lot, a firewood shed, a viewing platform, fish ponds, a bird park, a children’s playground, shower rooms, Toilets, and so on. We also dug a 40 meter long steel and concrete storage tunnel. We planted a lot of grass and more than 60 kinds of flowers and 600 bamboos to transform and beautify the environment. We also imported pure spring water from a few kilometers away and built ditches to have the water flow through every room, day and night.

We had about a half acre of vegetable land growing various seasonal vegetables, everything was grown organically. More than 100 ducks and 200 chickens had been raised and eggs from both species were abundant. Dozens of flying  birds and hundreds of fish were also raised for scenic beauty. There were also 3 cases of bees ,some dogs and cats.We had planted more than 1,000 strains of passion fruit, more than 1,000 fruit trees, and more than 4,000 strains of monk fruit. We also managed a tea garden from which we processed our own tea to drink. We also opened dozens of mu of land where we planted corn, potatoes, soybeans, sweet potatoes, peanuts and other things.

In addition, we also invited two permaculture experts from Thailand to visit our community and help to teach us the knowledge of permaculture and guide our practice. We have strived to create a purely ecological community without any pollution to the environment. This is our contribution to creating a model of living in harmony with nature.

The Fourth Branch was our most beautiful, with singing birds, fragrant flowers, gurgling water, and every step offered its own special beauty like a dream. We lived comfortably, ate nutritious organic food, and treated our work as exercise. Our spare time recreation included playing chess, ping-pong, singing and dancing, playing musical instruments, and the like; we had parties each month in which everyone would show their artistic talents. This was a real paradise in which to live.

Sadly, after two years and seven months, in March, 2014, the government made us all leave. More than sixty (60) of us were living there at the time. 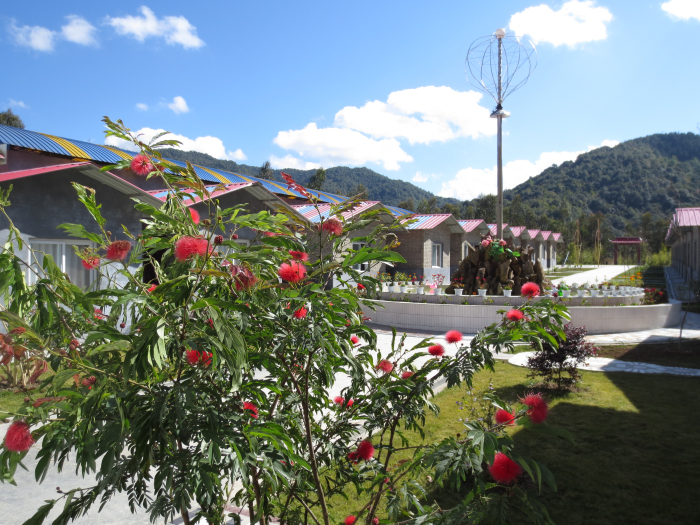 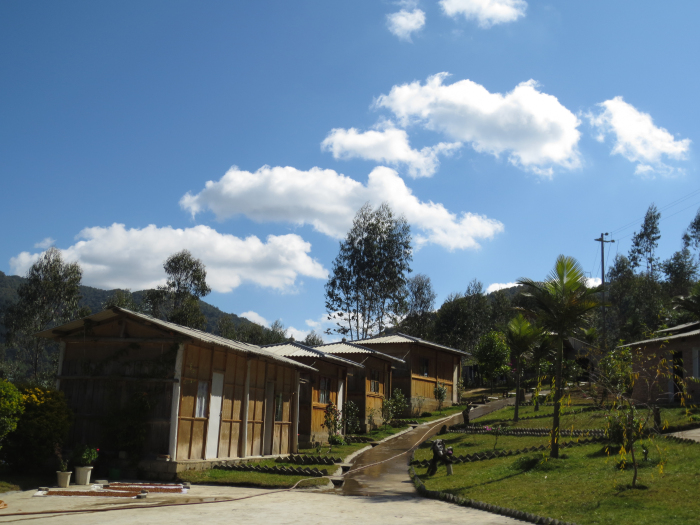 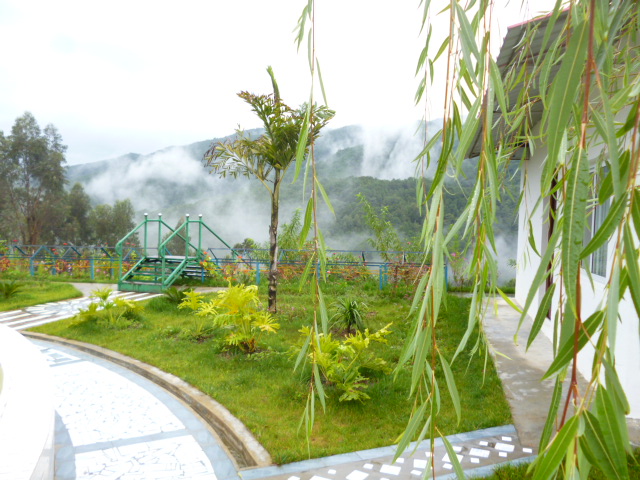 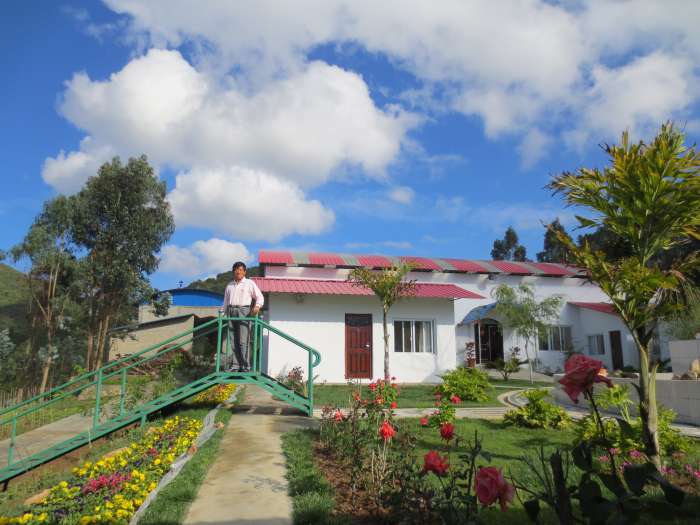 A wonderful experience.believe that the future creation is getting better and better!

A place like fairyland, we created beauty and magic, forever engraved in our memories.

Unforgettable memory in this beautiful place!

The fourth branch was a beautiful paradise.

I can look over these pictures again and again, they are so beautiful!