Located in a mountain cove in Yulong County, Lijiang City, Yunnan Province, China, with beautiful scenery and a pleasant climate, Yinyi Ecovillage consisted of a total area of about twenty acres with an original courtyard, two vegetable sheds, a pond, a pig pen, and a row of flue-cured tobacco houses. Some of the land had been planted with about one hundred fruit trees, including plums, pears, apples, pomegranates, persimmons, peaches, walnuts, and a large area of woodland and wasteland.

In May 2015, we came here to build an ecological community and began weeding, building roads, setting fences, repairing plank roads, building rooms, planting grass and flowers, and more. After one year of construction, we had built six houses, twenty tents, a kitchen, a multipurpose hall, a viewing platform, a biological laboratory, shower rooms, toilets, a firewood shed, places for sheep, pigs, chickens, and ducks, and a fish pond.

In particular, we created a beautiful, landmark monument with nine patterns to represent various aspects of life. They were:

More than a hundred new fruit trees were planted to grow pears, peaches, almonds, oranges, bayberries, and others. A large lawn was laid out and many flowers were planted. More than two hundred chickens, twenty ducks, eight geese, eight sheep, seven pigs, and dozens of fish, as well as cats, dogs, and birds were raised. On about an acre of land, we grew various kinds of vegetables, soy, corn, rapeseed,potato, and many others. We had produced a large number of EM bacteria and fermentation for planting, breeding, and protecting the environment. We also had produced traditional Chinese medicinal pills that were given to all members to maintain their health and vitality.

It became a true ecovillage with a beautiful environment and a happy, self-sufficient lifestyle for more than forty members, eating our own organic vegetables and agricultural products; tofu, eggs, and meat. There was also plenty of fruit. The stage was set up again. We held parties, sang and danced, and praised our happy lives, but in November 2016, just one and a half years after we began, Yinyi Ecovillage was forced to disband, and the good life was over, leaving only sweet memories. 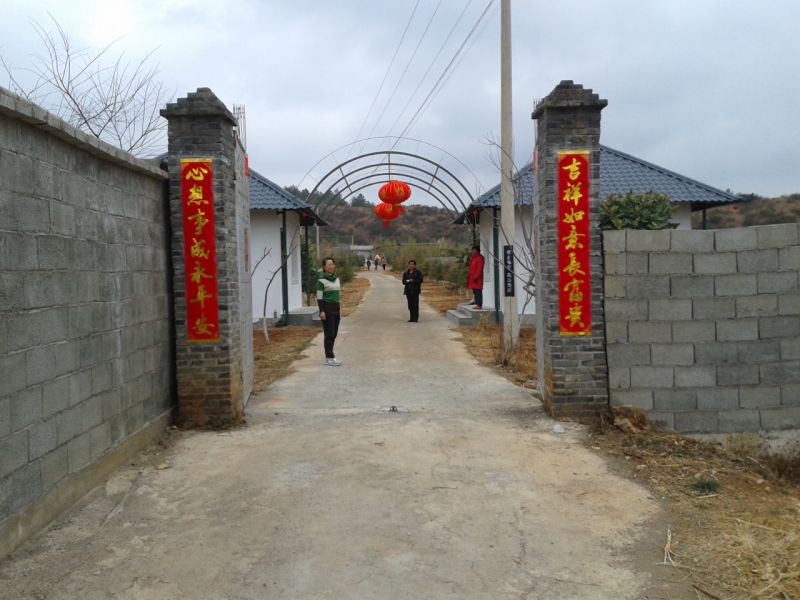 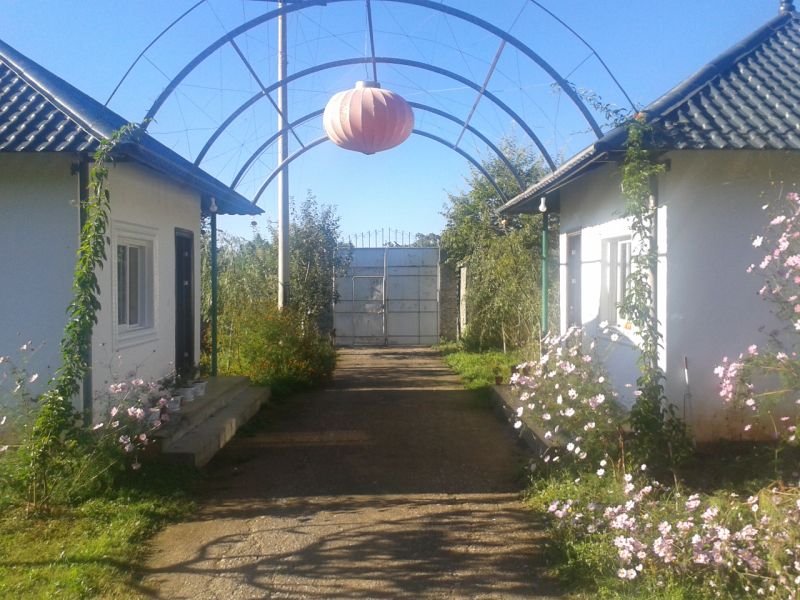 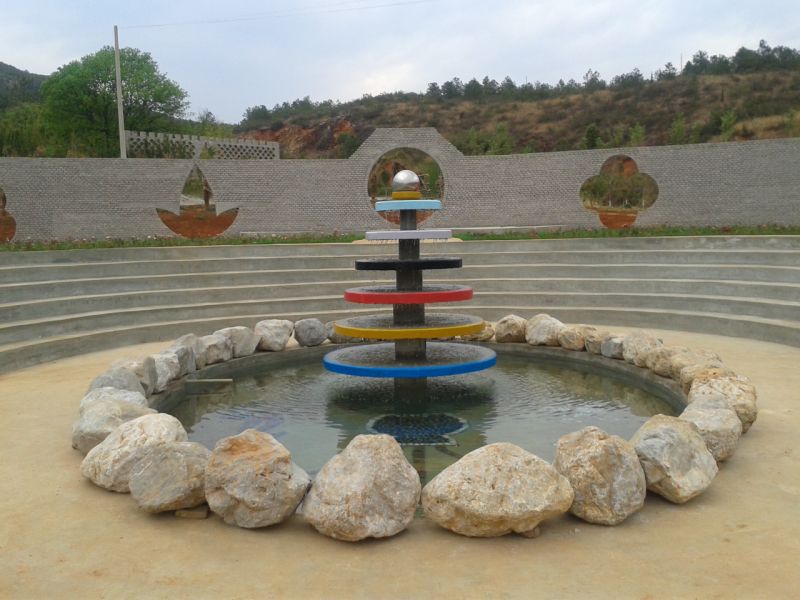 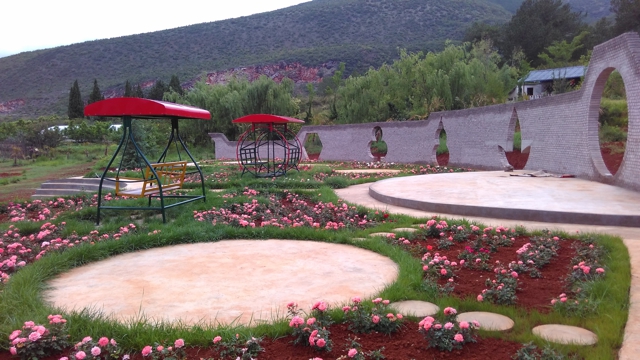 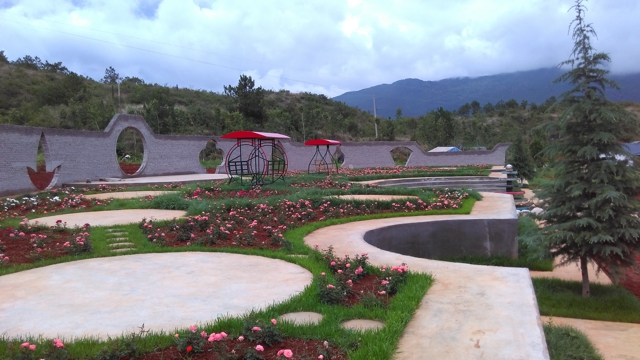 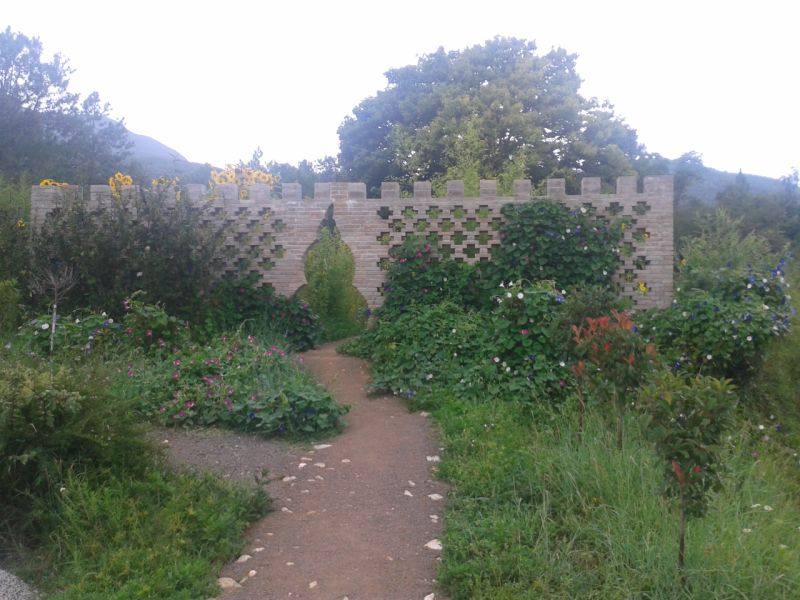 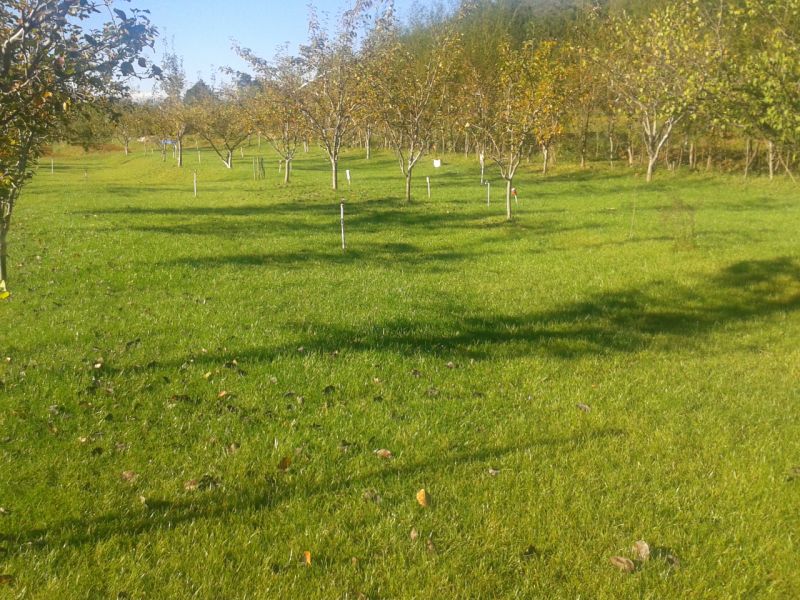 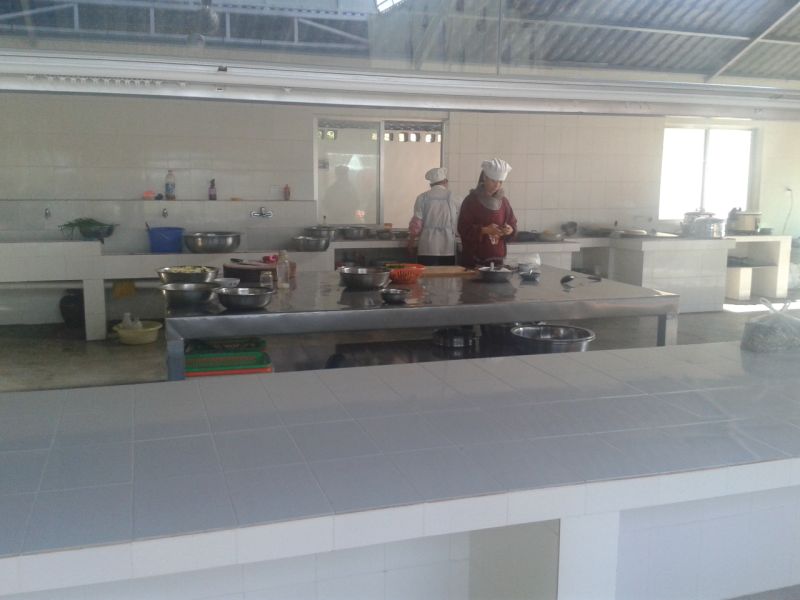 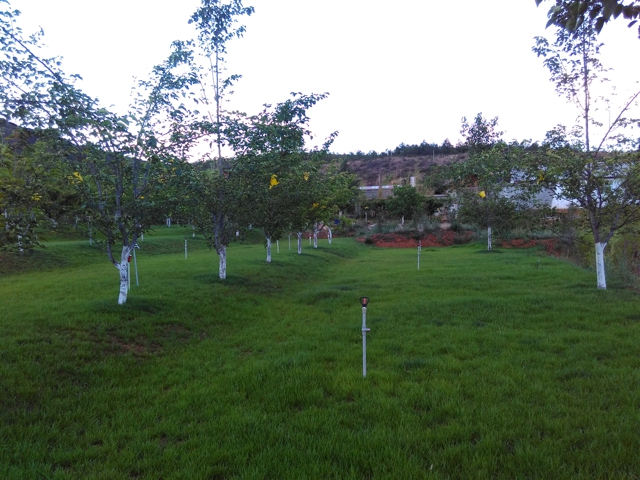 The Video of Yinyi Ecovillage

Located in a mountain cove in Yulong County, Lijiang City, Yunnan Province, China, with beautiful scenery and a pleasant climate, Yinyi Ecovillage consisted of a total area of about twenty acres with an original courtyard, […]

How beautiful this ecovillage was! I like the flowers best!

Where we go, the common landscape becomes fairyland.