(Translated by Zhengjue and Edited by Kaer)

In April 2014, more than twenty (20) members came from Yunnan province to Nanhua Farm in the suburbs of Nanjing, Jiangsu Province, to rebuild the New Oasis for Life Community. Nanhua Farm is located near the southern end of the Yangtze River with beautiful scenery and warm and humid climate, but it was sultry (hot and humid) in the summer. The area consisted of about seventeen (17) acres, mostly farmland, and there was a pond in a small part of the wasteland. Brothers and sisters worked hard together to build roads and houses, and improve the soil to grow vegetables and plant grass and flowers to reform the environment. Within just over three (3) months, we had built twenty (20) prefabricated rooms, a simple kitchen, a parking lot, a shower room, toilets, and so on. We planted a variety of vegetables, a large number of watermelons, harvested a thousand (1,000) kilograms of rapeseed, and planted many trees.

It is worth mentioning that we successfully completed the trial production of EM (effective microorganisms) bacteria and began our bold attempt at ecological agriculture. This is another one of our contributions toward improving the soil and the ecological environment.

The good times were not long, though;in July 2014, we were again disbanded by the government.

Although the existence of Nanhua farm was relatively short, it left an indelible stroke in the history of the New Oasis for Life Community. 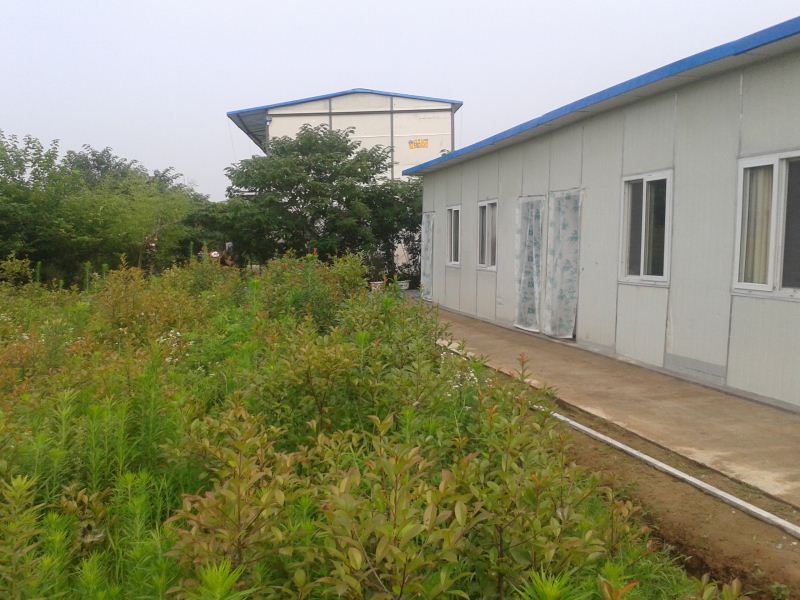 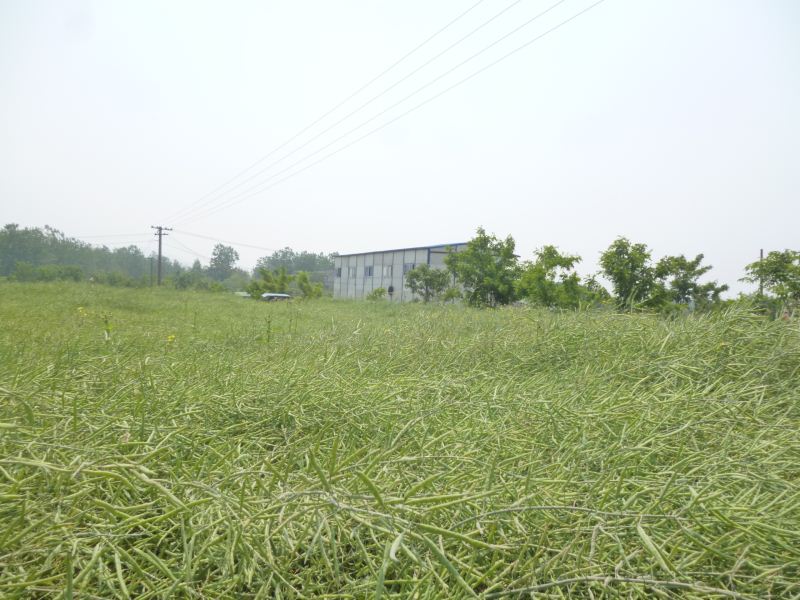 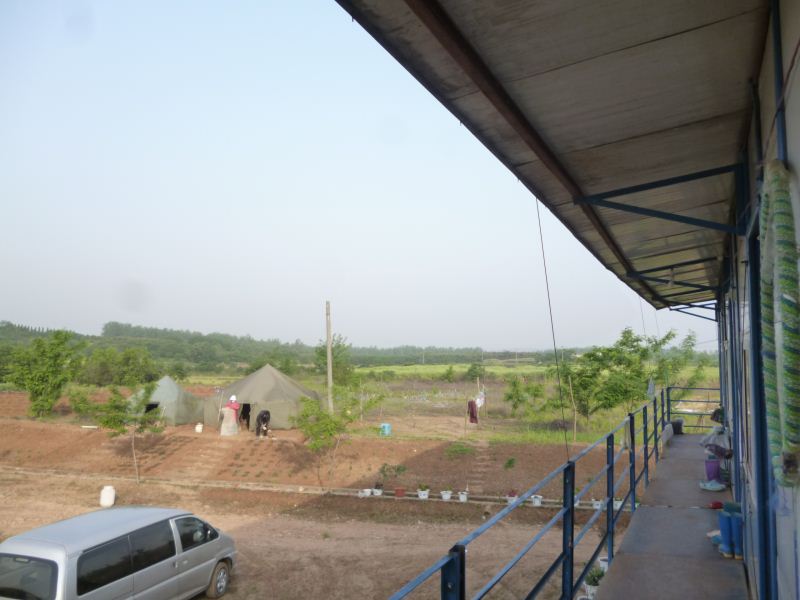 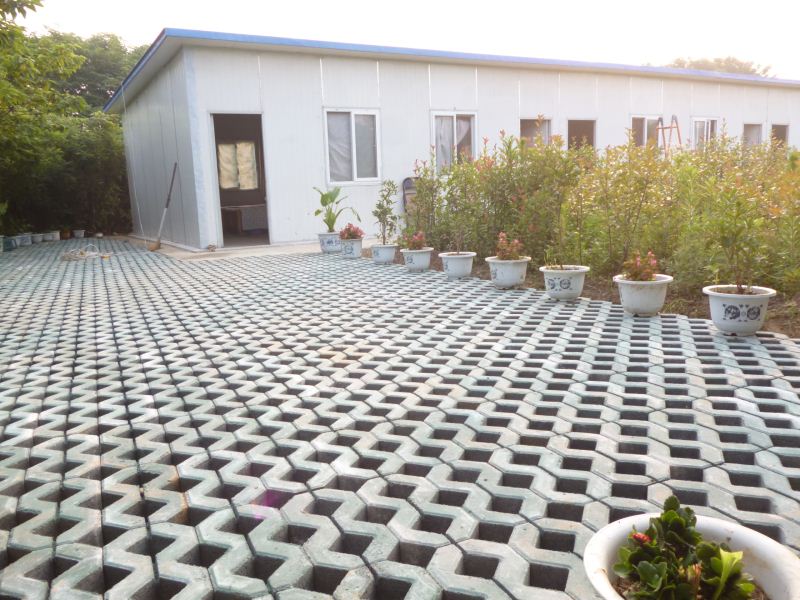 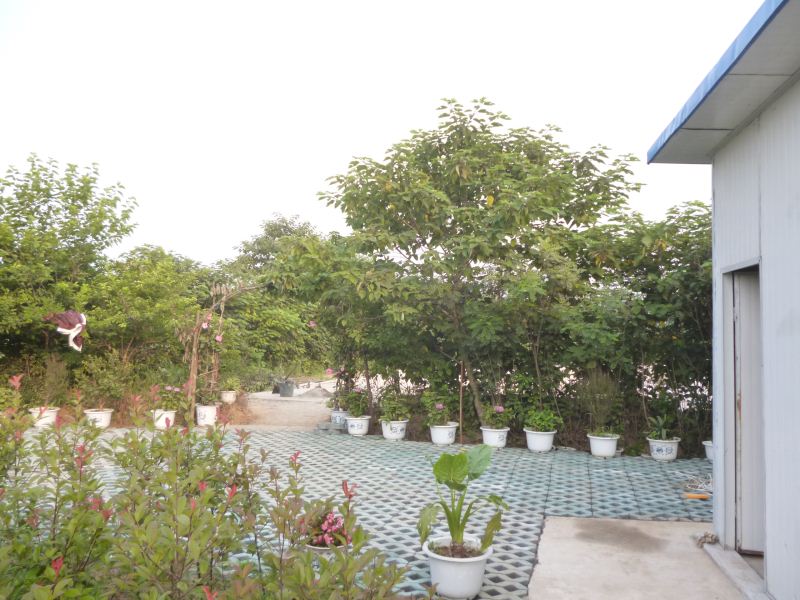 The Video of Nanhua Farm

In April 2014, more than 20 members came from Yunnan province to Nanhua Farm in the suburb of Nanjing, Jiangsu Province, to rebuild the New Oasis for Life Community. Nanhua Farm is located near the […]

Nanhua Farm was near my hometown. I lived there for several months. It was really a nice experience for me to live there. I still remembered that I once swam in the pond in summer.

Although you guys didn’t stay long there, it looks you did a lot of work there.
I admire your spirit of ongoing.

Nanhua Farm, the scenery in spring is really beautiful, and it is an unforgettable experience in my life.