They may be the UK’s favourite mammals, but hedgehog numbers in Britain have fallen by 66 per cent in just two decades.

The UK Mammal Society and Natural England have conducted the most comprehensive census of native British mammal populations since 1995.

The study found that the estimated number of common hedgehogs in Britain has plunged by two-thirds since 1995 to 522,000. “This is one of the largest losses we saw,” says co-author John Gurnell of Queen Mary, University of London. The British hedgehog population should now be considered “vulnerable”, the report says. 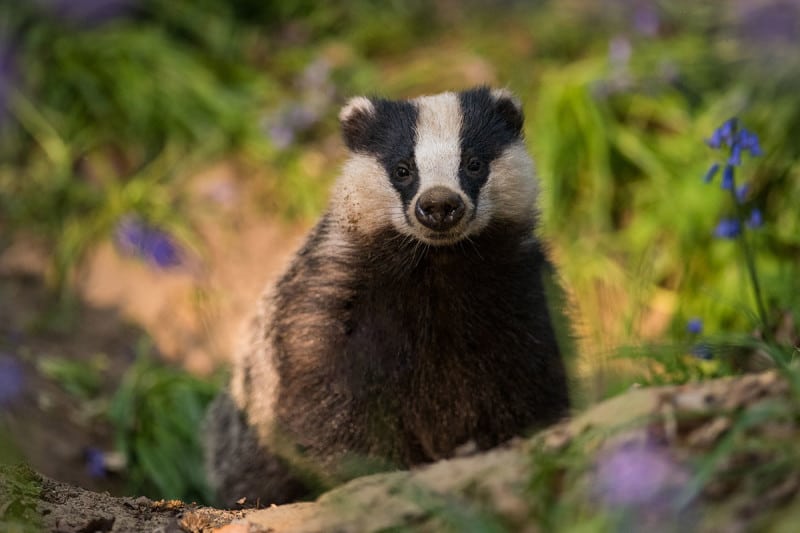 Rise of the badgers  Phil Mumby

Gurnell says a doubling in the badger population over the same period may have contributed, as they eat hedgehogs and compete for the same insect food. However, hedgehog numbers also dropped in areas without badgers.

Other factors include the loss of hedgehogs’ favoured agricultural habitats, such as hedgerows and the margins of fields, due to more intensive farming. They are also exposed to pesticides in the insects they eat, and rodenticides targeted at rats.

“They seem to be doing better in urban areas,” says Gurnell. For five years he has studied the only remaining population of hedgehogs in central London, in Regents Park.

Hedgehogs thrive in untidier gardens, with holes in fences allowing them through to neighbouring plots and woodland. They struggle in clinically-manicured gardens with impassable fences and walls. Many also die crossing roads.

The British mainland is home to just 58 wild mammal species. Of those, 15 experienced population growth – mainly deer and carnivores – and nine declined. Four held steady, and there was not enough data to assess the remaining 30.

Rabbits are down in numbers by around 9 per cent since 1995, although they still number 36 million. The decline is probably driven by rabbit viral haemorrhagic disease and myxomatosis, diseases introduced by farmers decades ago to control rabbits.

Britain’s native red squirrels are also still struggling, down to an estimated 300,000, although data from 1995 wasn’t available for comparison. They’re now outnumbered ten to one by introduced grey squirrels, which outcompete them for food. 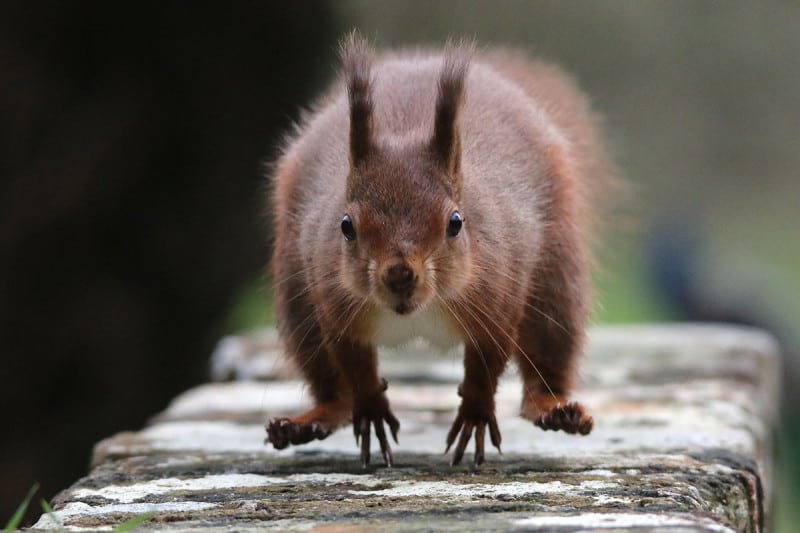 Red squirrels (above) face competition from imported grey squirrels, and things are looking bad for the greater mouse-eared bat (below) Melissa Nolan 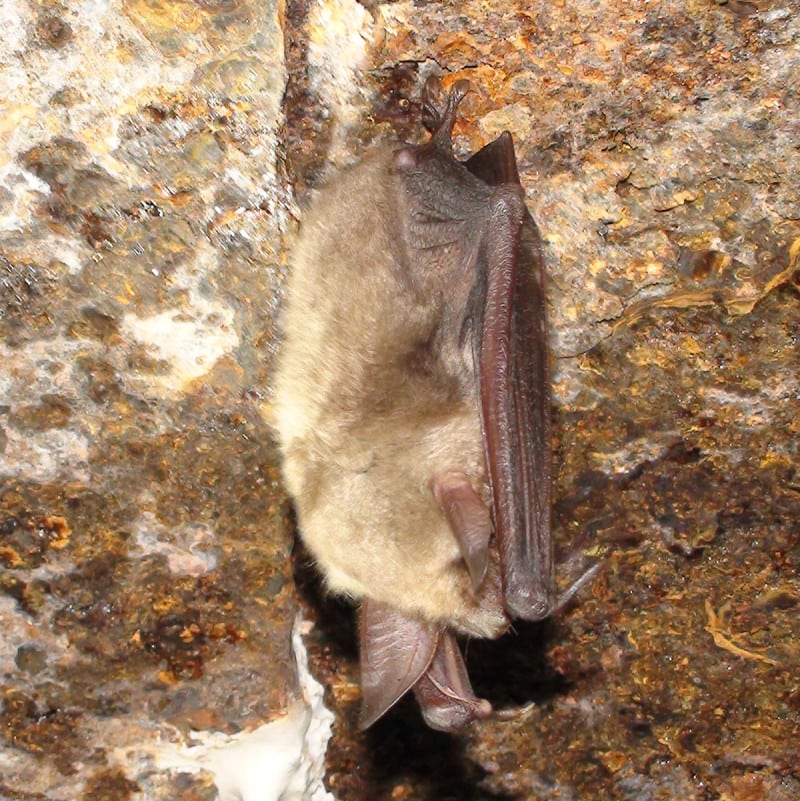 Saddest is the plight of Britain’s only known greater mouse-eared bat, a 16-year-old ringed male in West Sussex. “Unless we find him a lady friend, he may go extinct,” says lead author Fiona Mathews, chair of the Mammal Society. However, the species remains widespread elsewhere in Europe.

By contrast, carnivores have fared well, possibly because of new laws making it an offence for farmers to kill them. Eurasian otter numbers have risen 49 per cent to 11,000, while European polecats increased fourfold to 83,300.

Deer have also prospered. “They’ve done well as they have no natural predators,” says Gurnell. 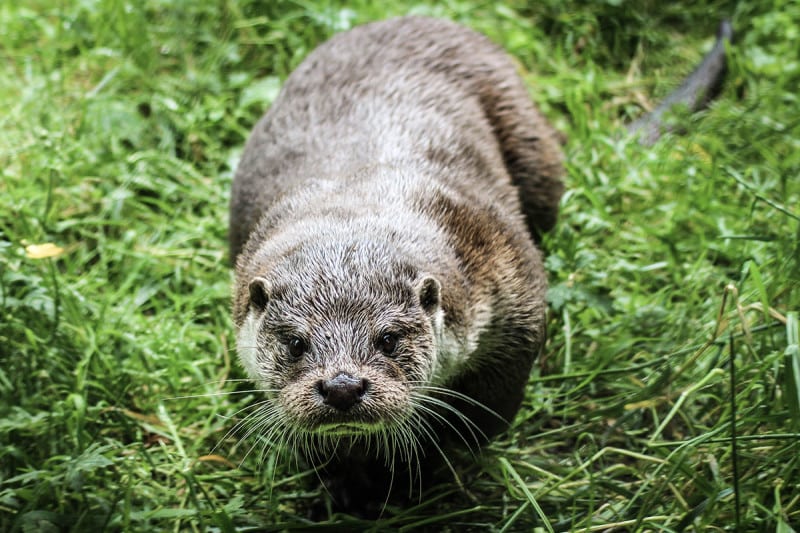 Britain’s otter population is growing (above); while deer benefit from the absence of large predators (below) Debra Gibson 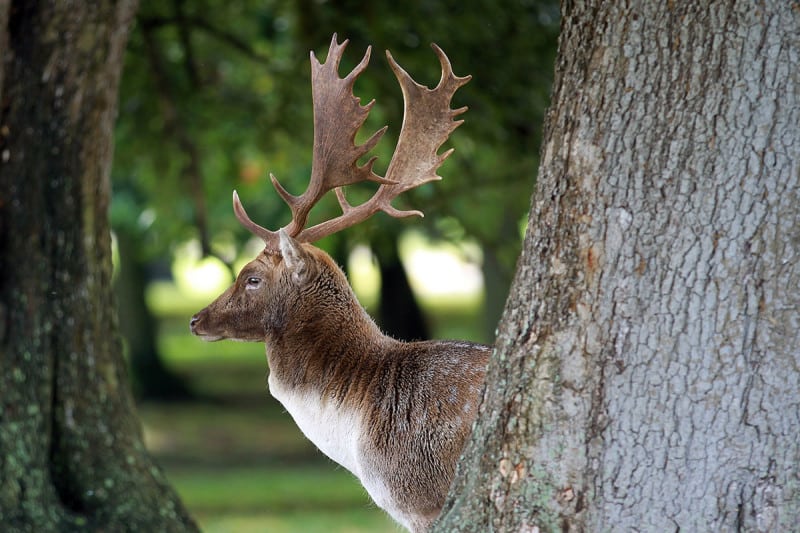 Britain has lost half its wildlife. Now’s the time to shout about it

Michael McCarthy Mon 26 Mar 2018 Modern farming has wiped out billions of insects and birds. Plans to restore them will only work with public pressure Ever been on a protest march for the environment? […]